The Polish brothers' latest American fever dream -- a mythic tale of 1950s Montana -- is full of memorable images and sound. Too bad it flows as slow as cold syrup. 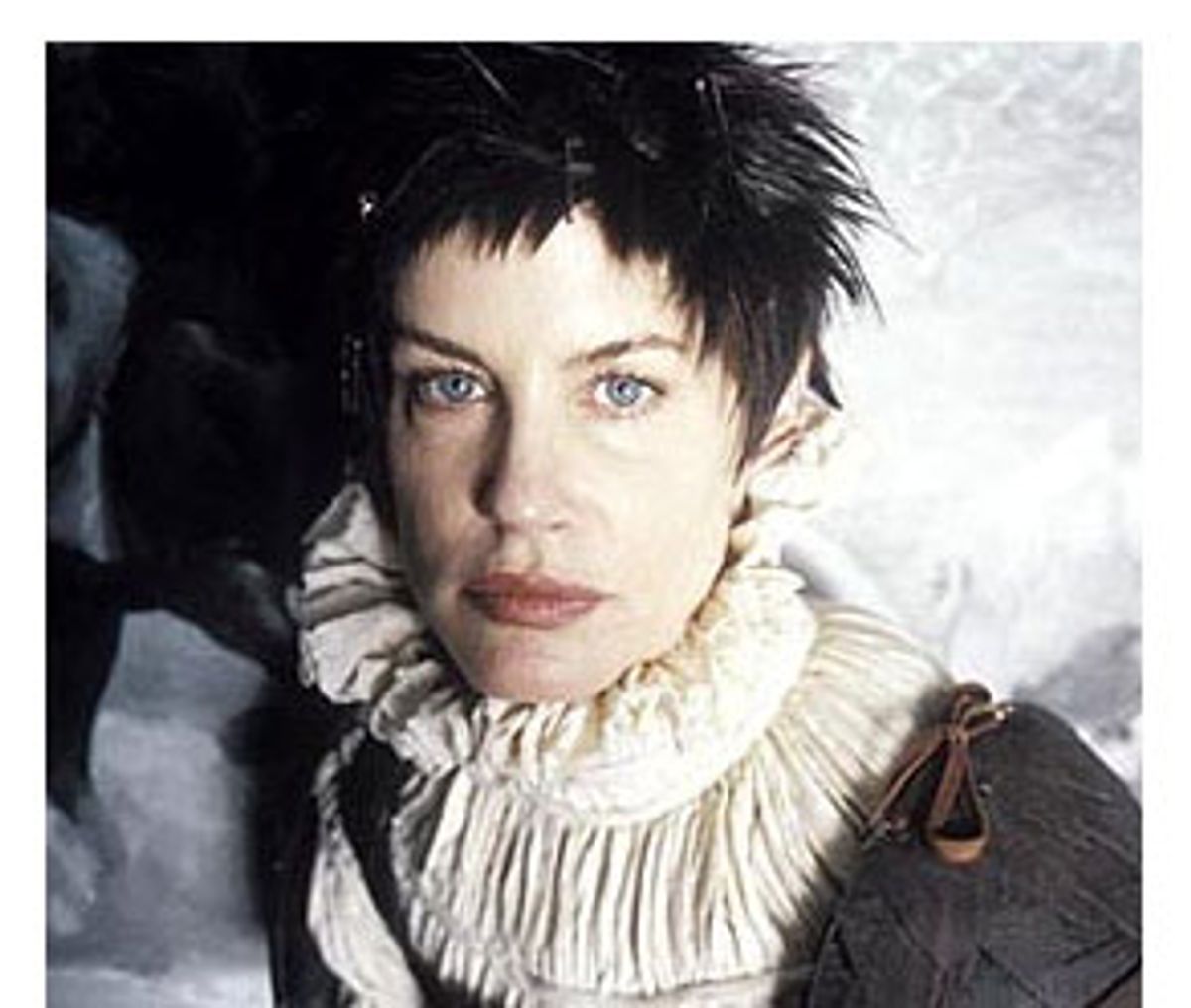 The brother-and-brother filmmaking team of Michael and Mark Polish, along with the cinematographer who frequently collaborates with them, M. David Mullen, have an unusual gift for visuals that are both earthbound and unearthly. "Northfork" (which opened last Friday in limited release, with more cities to follow) is a dream fable about a fictional mid-'50s Midwestern town that has been nearly emptied of its people to make way for a massive hydroelectric power plant.

The Polishes and Mullen show us sun-parched landscapes that could be Mars or Montana: They're foreign and familiar at once, the product of a dusty, quintessentially American fever dream. The brothers owe a vast debt to David Lynch; in fact, "Northfork," like the Polishes' earlier feature, "Twin Falls, Idaho," just barely squeaks over the dividing line between slavish imitation and homage. (As if to underscore the point, Lynch perennial Kyle MacLachlan shows up here in a small role.)

"Northfork" is something to look at, and it's something to hear, too -- the Polish brothers (Michael directs; Mark and Michael write and produce, and Mark acts in the film as well) back their images with a crackly phonograph soundscape of desolate-sounding songs like Lefty Frizzell's "Always Late (With Your Kisses)" and Webb Pierce's "You're Not Mine Anymore." "Northfork" probes the way "progress" really only disconnects and distances us from our fellow human beings; the movie's mood is somber, darkly funny and ultimately elegiac.

So why can't a movie that looks this good simply be better? The problem may be that Michael and Mark Polish are too much in love with their images, and their storytelling suffers for it. In "Northfork," a group of nearly identical-looking, dark-suited representatives of the "state" (played by James Woods, Peter Coyote and Mark Polish, among other actors) drive door-to-door through Northfork to convince its few remaining inhabitants that they must pack up and leave. Most of the good people of Northfork have already fled, because once the switch is flicked on that hydroelectric plant, the town will be a mass of rushing water. This is ostensibly for their own good, even though their homes will be gone. As one of the suits explains it, "Despite the tertiary inconveniences we're putting these people through, we're giving them new power."

But Northfork is a place of myth and magic, as well as of sleepy drugstores and shops that, even in 1955, proclaim proudly that they sell "dry goods." Apparently, angels roam the plains of Northfork ("like bison," as one character puts it). A young orphan, Irwin (Duel Farnes) may be one of these angels: There are two muted scars on his temples, where his halo used to be attached, and two diagonal slashes along his shoulder blades, where his wings should be.

Irwin has fallen ill, and the young couple who have adopted him have returned him to the care of Father Harlan (Nick Nolte), a weatherbeaten priest who's doing the best he can to hold his thinning flock together. Irwin knows he doesn't belong on this earth, and he seeks a way to rejoin his own flock. Indeed, a ragtag group of itinerants has mysteriously appeared in the town, including Flower Hercules (Daryl Hannah), a divinely androgynous creature with a shock of black hair and a doomed-poet demeanor, and they may be his way out.

The story meanders and wavers -- it is, after all, a story based in a dream world, and we need to accept that it doesn't follow our everyday rules and regulations for narrative. The Polish brothers certainly do like floating along on the sea of their visual poetry, and it's not an unpleasant ride. One image in particular made me gasp: We see Father Harlan preaching to the congregation from the pulpit, trying to give comfort and strength to people whose town is about to be destroyed. But his church has only three walls, and behind him we see vast snowy mountaintops in the background and cattle drifting idly across the grassy fields in the foreground. It's a stirring tableau, a reckoning of the way life goes on, naively, even in the face of devastating change.

But "Northfork" moves very slowly, to the point where its oddball poetry and sepia lyricism begin to feel belabored. That may be because we end up fixating on them to the exclusion of everything else: The movie's dream images become more riveting than its human characters -- an undesirable side effect that undermines the filmmakers' intentions. We start wishing for a little vitality to go along with all that exquisite craftsmanship.

That's a shame, because the Polish brothers clearly have a gift for layering seemingly conflicting emotional tones to come up with some very softly shaded, complex colors. "Northfork" just about gets us off the ground on its dreamy, feathery angel wings; it just doesn't have the strength or the stamina to keep us aloft.