Straight eye for the queer gals

Why do men love to see women kissing? It's about self-loathing -- and the lusciousness of the female body. 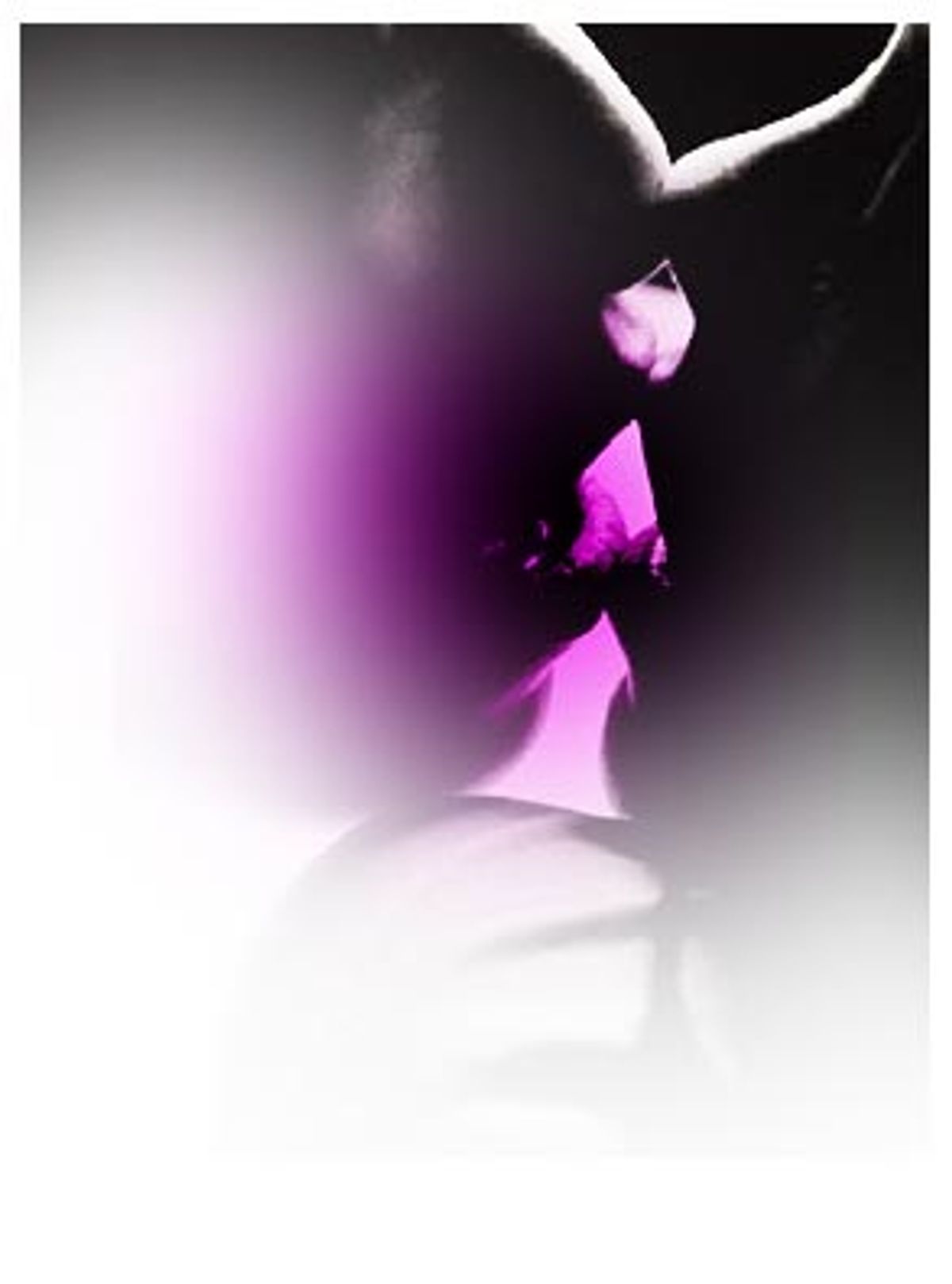 "I agree with both of them." That's how, on an episode of "Mad About You," Paul Reiser answered Helen Hunt when she asked the question that has baffled, angered and amused women for years: Why do men love lesbian scenes?

Men are taught that admiring the male physique, or even taking pleasure in their own looks, is inherently homosexual or at the very least narcissistic. Straight men may feel boastful about their strength, their muscles, the size of their dicks, but that's different from taking aesthetic pleasure in them. To put it bluntly, lesbian sex makes aesthetic sense to men in a way that straight sex does not. We're so infatuated with women's bodies -- the smoothness, the curves -- that we wonder how anybody could resist them? There's a scene in the great B-movie "Freeway" where Brittany Murphy, as a whacked-out juvie hall daughter of Sappho, asks Reese Witherspoon, "I just don't see how anybody can go through life and not be into girls." Amen, sister. We hear ya. For straight men, lesbian scenes are the confirmation of every aesthetic prejudice we hold in favor of women's bodies.

If men have a hard time copping to that, it's not only because admitting that we think negatively about our own bodies means admitting to the unmasculine notion that we think of them at all. (Why do so many men dress like shit? Because we've been told it's unmanly to care about how you look.) It's also because we have been told again and again that the male gaze is by its very nature rapacious, brutal, insulting. It can be. Some men never learn that there are discreet and polite ways to look at the beautiful women they see on the street or the subway. If I were a woman, I wouldn't feel great about a guy who stops in his tracks on the sidewalk and turns around to follow the sight of my ass walking away from him. But men have been made to feel that any sort of looking -- at live women or images in movies or magazines -- is disrespectful.

There are places where straight male taste and lesbian taste coincide. No lesbian scene has done more to satisfy both of those factions than the love scene in "Mulholland Drive." Talking about it with my friend, I found out that we were both turned on by the same things in that scene, primarily the fact that it included lots of hungry, lingering, full-lipped, open-mouthed kissing. And the fact that it's a love scene, the emotional culmination of the Nancy Drew meets "Sunset Boulevard" story the movie has been until then.

Inevitably there will be disagreements. My buddy can't stand the sex scenes between Gina Gershon and Jennifer Tilly in "Bound." As for me, it's a male-gaze DVD must have. (It seems to be for some other lesbians as well. I know a lesbian writer whose partner's mother, a sweet old Scottish lady, purchased it as a Christmas present for her "daughter-in-law.") When it comes to sexual fantasy, we have to follow our own tastes.

It's tough to own up to your own taste, though, when male love of lesbian scenes is considered so politically incorrect, such an arrogant display of male power. All that view really proves is the power of ideology to trump common sense, to obscure the evidence that's right in front of your nose. There's something fundamentally silly about arguing that men are reveling in male power in scenes in which male sexuality is completely absent -- moreover, completely unnecessary. Straight men who dig lesbian scenes are abandoning male power, bowing down (or, um, standing up) before their own sheer awe at the beauty of women. Jan and Dean sold their fantasy of surfing utopia by promising two girls for every boy. For many straight men, pornotopia may be one girl for every girl. And unlike Jan and Dean's fantasy, no woodies allowed.