J.M. Coetzee is a teller of mysterious and universal tales in the tradition of Kafka. 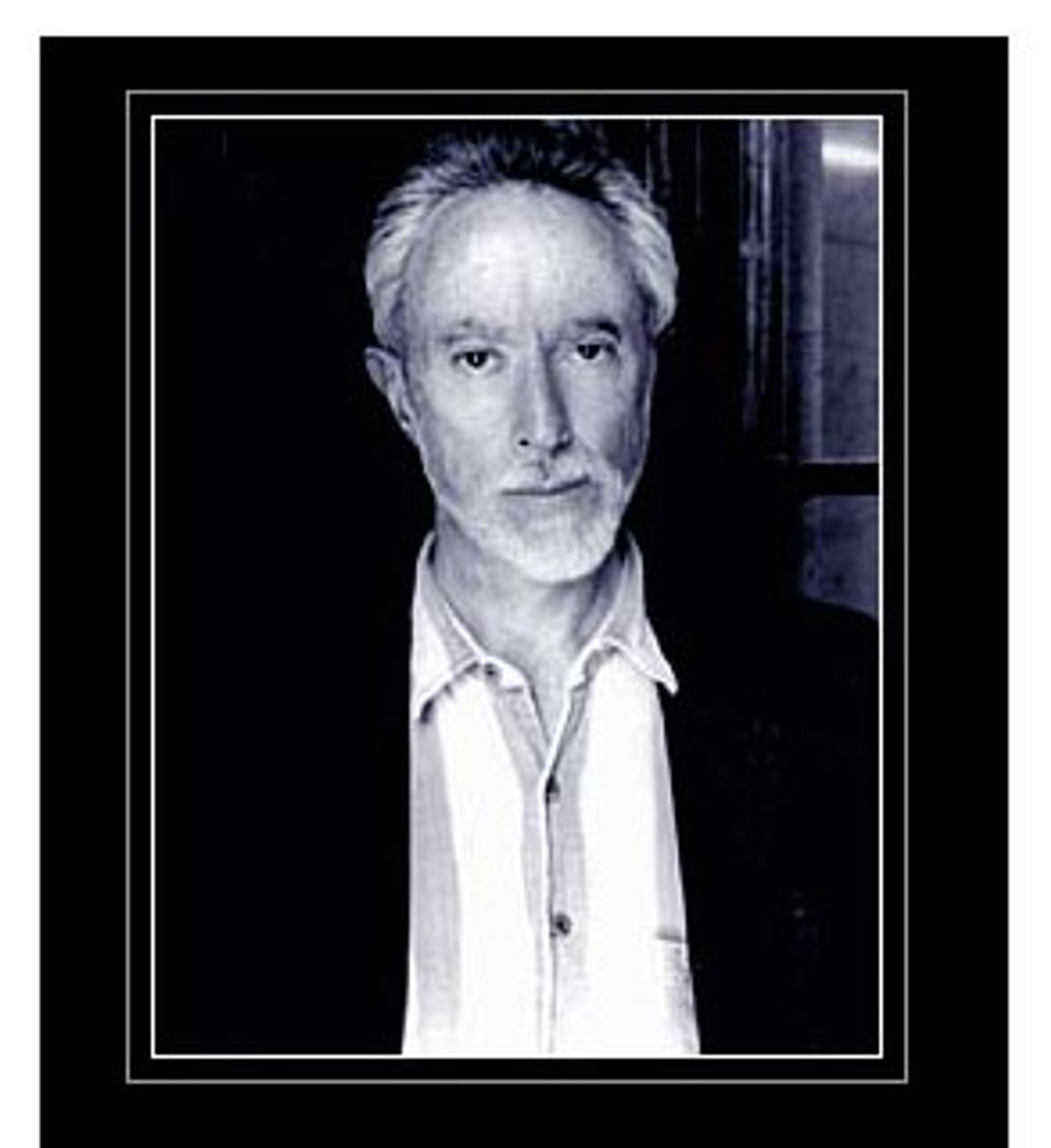 Perhaps any great writer is an amalgam of unlikely elements, but John Michael Coetzee is more unlikely than most. An English speaker of mostly Afrikaner ancestry, Coetzee has from birth been something of an outsider within the isolated and paranoid world of white South Africa, a society he has compared to a prison. His writing often features compelling and intimate descriptions of his country's harsh, spectacular landscapes, to which he feels a passionate, almost visceral attachment. Yet his books also have a more mysterious and universal dimension, a quality of modernist fable and even of absurdist existential exploration. More clearly than any other major living author, Coetzee is heir to the traditions of Franz Kafka and Samuel Beckett. Forces of politics and history are never far away in his fiction, but they tend to descend like cruel, impersonal weather systems, crushing some individuals and sparing others with a capricious lack of clarity or intention.

Only one of Coetzee's books, "Age of Iron," is explicitly concerned with race and apartheid in contemporary South Africa. Despite its compelling descriptions of township violence, even that novel is strongly allegorical, reflecting the author's enduring preoccupation with the ambiguous nature of dialogue between master and slave. The tense, awkward relationship in "Age of Iron" between a dying white liberal and the homeless man she takes in continually repeats itself in Coetzee's fiction, from the spinster narrator's bewildered coupling with a servant in "In the Heart of the Country" to Fyodor Dostoevsky's charity toward a troublesome beggar who may be a police spy in "The Master of Petersburg." Despite the comfortless character of Coetzee's moral vision, which offers little hope that the trauma and guilt of human history can ever be ameliorated, he clearly believes that the human struggle to communicate is honorable (although often futile) and that human life, even at its most ignoble, is inexpressibly precious.

"Dusklands" and "In the Heart of the Country" offer intriguing glimpses of Coetzee's descriptive powers, but both now have the dusty odor of 1970s experimental fiction. With "Waiting for the Barbarians," a harrowing account of the downfall of a well-meaning administrator in a remote village on the fringes of a decaying empire, Coetzee's writing makes a quantum leap. Like all his books, "Barbarians" can be read in a single evening, but its pungent evocation of a menacing yet beautiful country that both is and is not South Africa, its exploration of what it means to be human in the face of monstrous cruelty, stays with you for a lifetime. "Life & Times of Michael K" is even better. The deeply affecting story of a simple and sheltered Cape Town gardener who becomes a war refugee, this is a brilliantly executed view of history from the bottom. Although understanding almost nothing of the events swirling around him, Michael has a will to live and a genuine love of the country that enables him to outlast the soldiers and bureaucrats who persecute him. The end of the apartheid era has sent Coetzee further afield for material. "Foe," a parodic reflection of Daniel Defoe's "Robinson Crusoe," is a bit dry, but "The Master of Petersburg," a mystical mystery novel whose hero is Dostoevsky, is a cold, witty and richly imagined meditation on art and love. With "Disgrace," Coetzee won his second Booker Prize and, in relating the fate of a scholar of Romantic poetry cast out of his job after a misbegotten affair with a student, tells us something we all suspect and fear -- that political change can do almost nothing to eliminate human misery.

Bibliography
(A note on bibliographies in "The Salon.com Reader's Guide to Contemporary Authors": Bibliographies are complete lists of book-length fiction publications and selected lists of nonfiction. Titles recommended by our critic appear in boldface type. The one book to read by this author, if you only plan to read one book, is indicated with an asterisk: *)