The Toledo Blade exposed a shocking massacre by U.S. troops in Vietnam that was covered up for three decades, but the media has largely ignored the story. Is the press more timid during wartime? 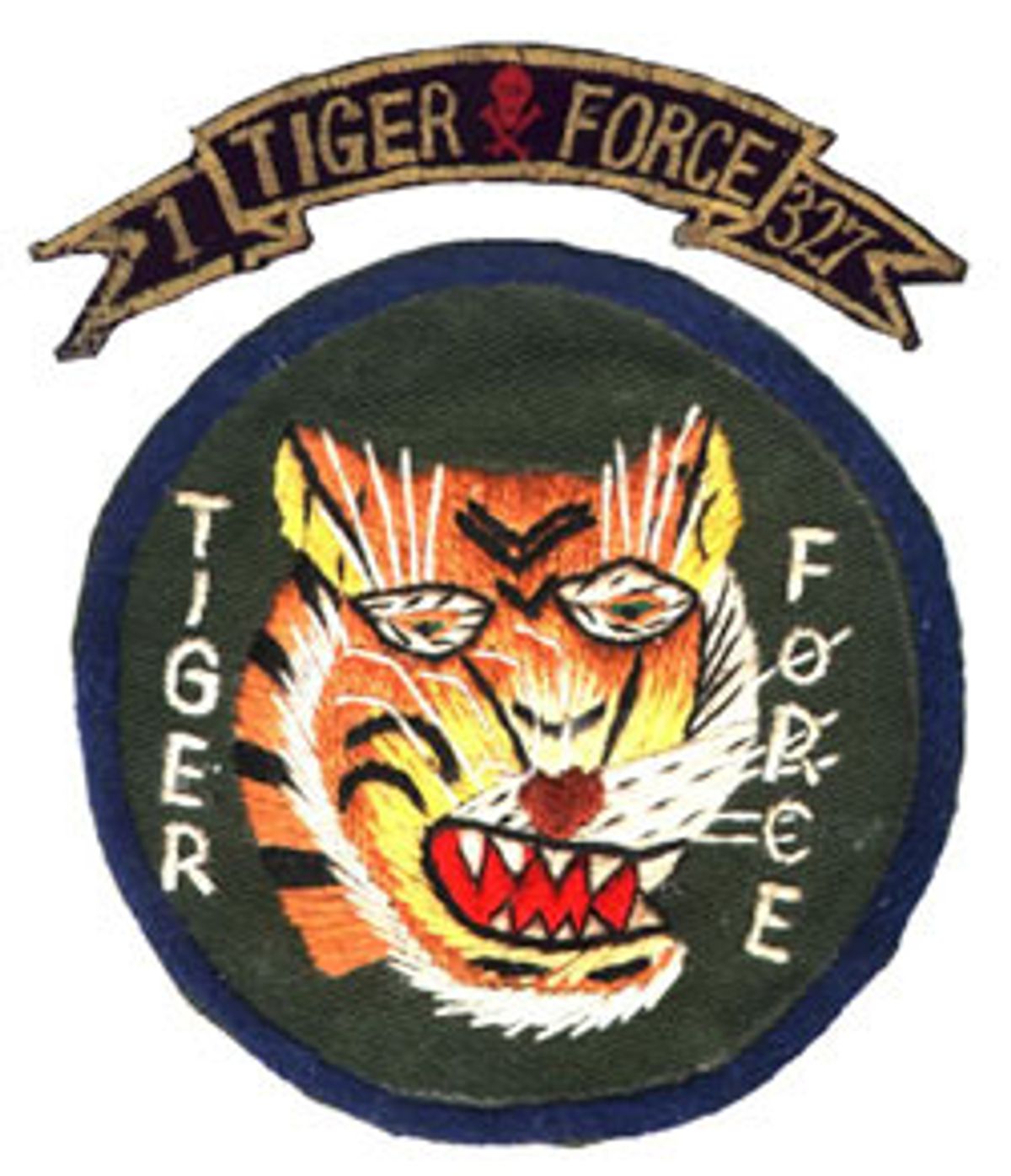 The Vietnam War was full of dark chapters, but last month the Toledo Blade uncovered one of the bleakest. The family-owned newspaper published a four-part series detailing how, in 1967, an elite Army paratrooper unit named Tiger Force went on a seven-month killing spree in South Vietnam, targeting unarmed farmers, women and children. The paper also uncovered for the first time that a secret four-year Army investigation had concluded that 18 members of Tiger Force had committed war crimes, but no charges were ever brought. Instead, the investigation was simply filed away in 1975, during Donald Rumsfeld's first run as secretary of defense.

The series, "Buried Secrets, Brutal Truths," stands as a sterling piece of investigative journalism, and with its rich, smart storytelling, it seems certain to be a Pulitzer Prize finalist come next spring. Yet, to date, the remarkable effort has received relatively little pickup in the mainstream American press. Internationally, it has gotten enormous play.

Some major metro dailies, such as the Miami Herald, Boston Globe and Washington Post, have run truncated wire stories about the Tiger Force series. And the Knoxville News Sentinel was among the only newspapers to run the Blade's first Tiger Force installment, in condensed form, on Page One. "I think it's a heck of a news story," says Knoxville editor Jack McElroy.

Noticeably absent, though, has been the New York Times, which, according to an electronic search, has never even referenced the Blade series or its historic findings in its print pages. Asked about the omission, a Times spokeswoman did not return calls by deadline.

The Times' peculiar silence has raised eyebrows in some journalistic circles. "I'm appalled the New York Times hasn't run anything," says investigative journalist Seymour Hersh. "Not even a wire story?" Additionally, for three weeks none of the network news operations or all-news cable channels picked up the Blade's report.

Asked if he's surprised by the lack of media pickup, Hersh answers, "I'm enraged, are you kidding?" Hersh, who won a Pulitzer for uncovering the 1968 My Lai massacre, where U.S. troops killed hundreds of Vietnamese civilians, suggests the Blade's work has been ignored because of a chill that's in the media air today, with troops on the ground in Iraq, and the White House claiming too much attention is being paid to bad news.

"There's an enormous amount of self-censorship involved and that freezes people," he says. "I sense there's something more at stake with this [Blade] story, something more important. There's a basic truth about what's going on in our profession, and this story -- and the way it's been ignored -- says something about where we are, and it's not very comfortable. It's the high fast one we're not swinging at anymore. We're not engaged the way we should be."

Last week Hersh, a staff writer for the New Yorker magazine, wrote a short article about the Blade series and the lack of follow-up coverage. The story caught the eye of ABC News anchor Peter Jennings, a former Vietnam War correspondent, and within days ABC dispatched a film crew to Toledo, as well as to Vietnam, for "World News Tonight" and "Nightline" reports on Tiger Force, both of which air Wednesday night.

Nonetheless, Joseph Nevins, author of the upcoming "A Not-So-Distant Horror: Making and Accounting for Mass Violence in East Timor," says the immediate press reaction to "Buried Secrets, Brutal Truths" should not have come as a surprise. "The Toledo Blade did a great job uncovering the story. But there's a tendency, when the United States is directly involved in war crimes against humanity, to give it short shift, to treat atrocities like ancient history."

From his perch, Blade executive editor Ron Royhab suggests elitism may be at work in how media outlets choose to cover the Blade's revelations. "My feeling is they didn't do it because of an attitude -- 'It's a Midwestern paper, and what do they know?'" Despite its modest, 150,000 circulation, the Blade is no stranger to the Pulitzers; the paper was a finalist in 1999 for its 22-month investigation into the dangers of beryllium, a metal that's critical to the production of nuclear weapons but causes a rare disease among workers.

As for the idea that the ongoing war in Iraq may have caused others to hesitate on the Tiger Force story, "I think there's a possibility that could have gone through people's minds," says the editor. "It went through our minds. We need to be sensitive to the fact we are at war. We need to respect that."

"It's not a popular story to run during a war," adds Blade reporter Michael Sallah, a key player in the "Buried Secrets, Brutal Truths" team. "Networks are a little freaked out about running something like this. But you'd think people would care a little more about what happened, given the fact our government covered it up and some of the same people are in power today, like Donald Rumsfeld, who was secretary of defense in 1975 when the [Tiger Force] investigation was killed."

The story the Blade cataloged over four days and 15 pages in October is a gruesome one. It detailed the deadly 1967 rampage of Tiger Force. Trained to spy on and ambush the enemy in the Central Highlands of South Vietnam, members instead torched villages, executed prisoners, and slaughtered hundreds of unarmed civilians.

As their commanders turned a blind eye, Tiger Force troops dropped grenades into underground bunkers where women and children were hiding, creating mass graves. They shot unarmed civilians who often begged for their lives. They tortured and shot prisoners, severing ears and scalps for souvenirs.

In a interview with the newspaper, a former Tiger Force sergeant recalled the mind-set: "We were living day to day. We didn't expect to live. Nobody out there with any brains expected to live. So you did any goddamn thing you felt like doing -- especially to stay alive. The way to live is to kill because you don't have to worry about anybody who's dead."

Eventually the Army investigated the platoon, and concluded that 18 members of Tiger Force had committed war crimes, including murder and assault. In the early and mid-'70s, the case reached the highest levels of the Pentagon and the Nixon and Ford administrations. But in the end, no one was prosecuted and the case was buried in the archives for three decades. Until the Blade got a tip.

The completed "Buried Secrets, Brutal Truths" series "reminds us of what this business is supposed to be about," says Hersh. "They did it the way you'd want it to be done. You could take the series and teach it" in journalism school.

But first, it ought to get wider play by the national media. Thanks to Hersh and the New Yorker, that might be about to happen.