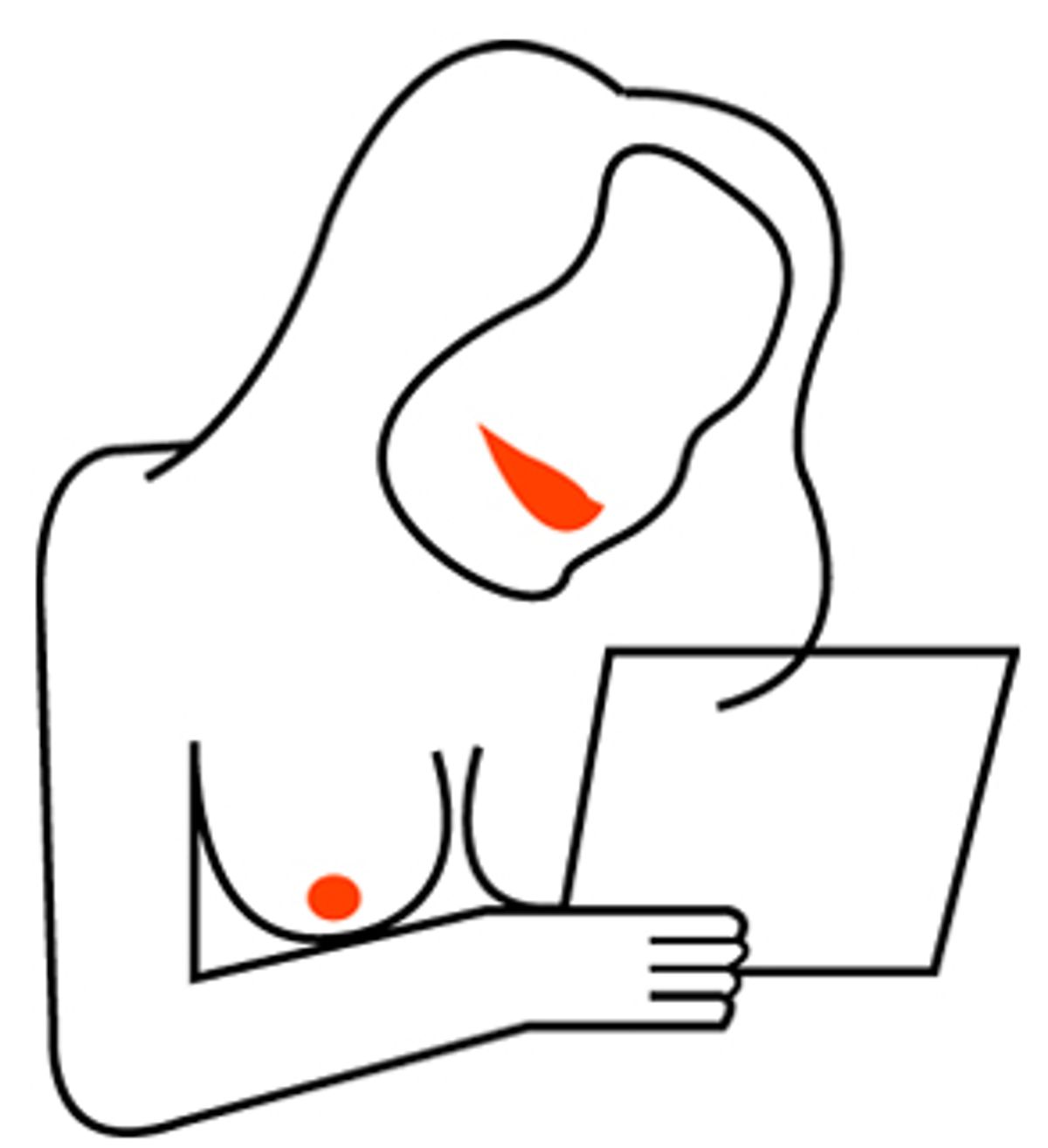 Vibrators should come with a warning label and their use should be rationed. It is politically incorrect to say one word against these dangerous pleasure machines, but vibrators can and do ruin love affairs. And yet they do not have to. Vibrators serve a useful purpose on special occasions, or when you're learning how to have orgasms, as some women must. But they are overused to the point of "self-abuse" in some cases. It's as if the body gets jaded from overstimulation.

Have a sex question? Send to: asktracy@salon.com