Lose the twang, y'all

Enough with the Civil War complex: It's time for Southern Democrats to get enlightened about voting Bush out of office. 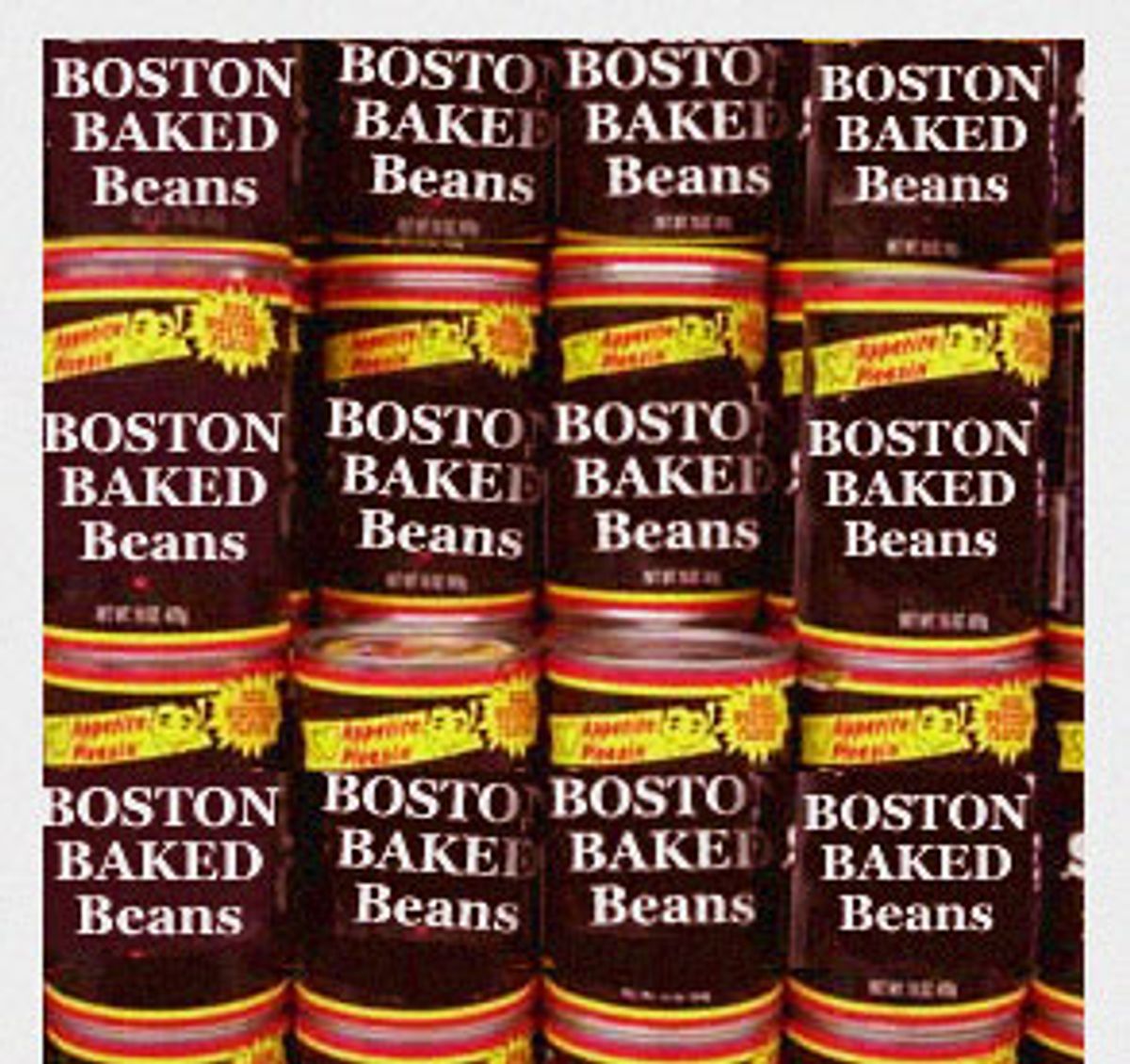 New rule: Southerners have to at least consider voting for candidates from the North.

North Carolina Sen. John Edwards has a powerful argument in his bid to be the Democratic nominee when he says, "What I give people is a candidate who can win everywhere in America."

Translation: "We Southerners ain't gonna vote for no Yankee! You suckers up North will take our Clintons and Carters, but we just ain't buyin' Kerrys and Deans."

And that's a shame. Not just for Democrats but for democracy itself. And I feel bad for the millions of intelligent people who live in a region still dominated by so much prejudice that anyone who wants to be president better have a twang in his voice and pronounce all four E's in the word "shit."

Sorry, but responding only to people who look and sound like you is small-minded, so if Southerners don't want to have an inferiority complex, I say, "Stop doing things that make reasonable people think you're inferior!"

Like, getting rid of slavery was a good start. But don't quit there: Stop being the place that's always challenging the theory of evolution. What's next, gravity? Is that just a plot by the Jews up North to get people to drop spare change?

Southerners need to let go of the Civil War, beginning with those reenactments. First of all, you're reenacting something you lost. It's one thing to gloat about victory -- when you do it about losing, your front porch is a few couches short of being decorated.

There's no good reason that America, at this late date, still needs to be a house divided. At bottom, we all want the same things: dignity, security -- and someone to slap the shit out of Janet Jackson.