The more Iranian hard-liners crack down, the more blogs dedicated to changing the system spring up. 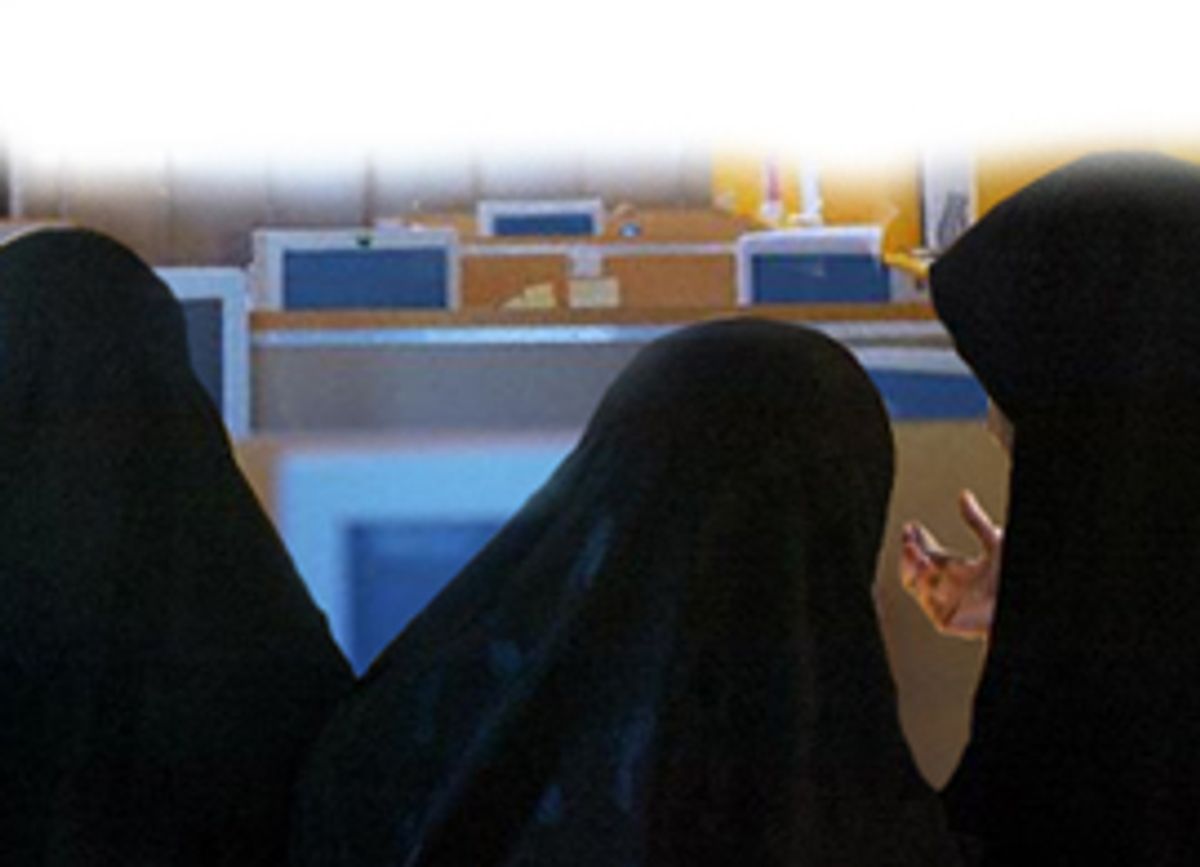 The landslide victory of fundamentalists in Iran's recent "free" elections disheartened Western observers. The CIA declared that the lopsided outcome signifies a new era of repression by the country's clerical regime. But the real story is that by blocking free and fair elections, clerical hard-liners have driven dissent online -- lighting up thousands of alternate channels of communication for the Iranian people.

In Iran, the Internet is becoming the most successful route around oppression. It gives ordinary Iranians access to real news and information. They can express their opinions freely and communicate with their countrymen residing in nations all around the world.

Indeed, the more the government cracks down, the more Web sites dedicated to changing the system spring up. There are now dozens of Web sites providing news and views in the local Farsi language. In May 2001, the government closed over 400 Internet cafes in the capital city of Tehran. Sites like Emrooz and Alliran have seen their editors arrested and jailed while Rouydad, a news Web site close to the main reformist party, was filtered and eventually shut down days before the elections.

Perhaps reformist candidates never stood a chance in a country where power rests not with elected officials but with a theocratic dictator -- Ayatollah Ali Khamanei. One month ago the government decreed that more than 2,500 reformist candidates were not eligible for election. Weary reformists, fatigued from the failure of internal democratic reformation, called for a boycott of the election. The results were disastrous: Hard-liners recaptured the necessary 146 seats required for a majority in parliament. But although hard-liners may have "won" the election, they still haven't been able to shut down the 20,000 Iranian blog sites that have sprung up like flowers after a spring rain. Many are overtly political and widely read.

There are between 2.5 million and 4 million Internet users in Iran today -- nearly double the figure of just four years ago. More importantly, two-thirds of Iran's 66 million people are under 30. These young people are both politically active and computer literate. Internet cafes are now common in Iranian cities; Tehran alone accounts for over 1,500.

Even in America, we see these Internet associations achieving remarkable success. Howard Dean's use of his Web site deanforamerica.com broke Internet fundraising records (Dean's campaign collected over $7.4 million through 110,786 Internet donations in just the third quarter of 2003) and registered 940,000 visitors in December 2003 alone. And by using the Web site Meetup.com, which organizes various groups nationwide for grass-roots campaigning and social activities, Dean helped give 185,438 individuals across the country a voice in his campaign through cyberspace.

The Iranian government has been trying to control this dangerous new medium. But because Iranian society, like every emerging society, now relies on the Internet for a daily tide of personal and business communications -- from e-mails to chat rooms to libraries to blogs to news searches -- it can't.

Although the regime claims its controls are aimed solely at "pornographic" sites, it's well known that the Internet controls are also targeted against sites that cover politics or human rights.

The problem for the Iranian government -- and all authoritarian regimes -- is that the Internet is overwhelmingly global. So it does little good to crack down on in-country sites. The great chaotic tide of Internet content washes in from beyond any single country's borders.

In August 2003, the U.S. government's Office of Global Internet Freedom did its bit by agreeing to sponsor a Web proxy service for Iranian Net users created by an electronic privacy software company called Anonymizer Inc. The service, with instructions in Farsi, allows Iranians to visit Web sites -- including the ones "banned" by their government -- without leaving tracks.

The Internet isn't the only new technological weapon used by reformists in Iran. Would-be censors face all different kinds of new technologies. For instance, Iranian reformists are already using mobile phones -- particularly text messaging services -- to spread their message and organize resistance right under the noses of old-fashioned print censors.

Only in the "offline" world can the hard-liners restrict citizens from forming social organizations. They fear -- quite rightly -- that organizations outside their direct control will undermine their own power.

Admittedly, the number of Iranians taking part in this online resistance is still small. The networks themselves can seem nebulous and ephemeral. But the trend could not be clearer. The Internet is affording Iranians -- especially the brightest and best educated -- a new dimension of freedom to express themselves and exchange information and ideas with their peers.

The country is opening in a way that is simply irreversible. Rigged elections and repressive clerics can do nothing to stop it. The information revolution -- led by Internet technology -- will ultimately make people free.

Luke Thomas is a fellow of the Digital Freedom Network, a non-profit human-rights organization based in Newark, N.J.