A man ages backward in the season's breakthrough literary event. Plus: An epic of love and violence in medieval Japan, swapping your old body for a hot young one, a sprawling social novel travels to the 1999 Seattle protests, and more. 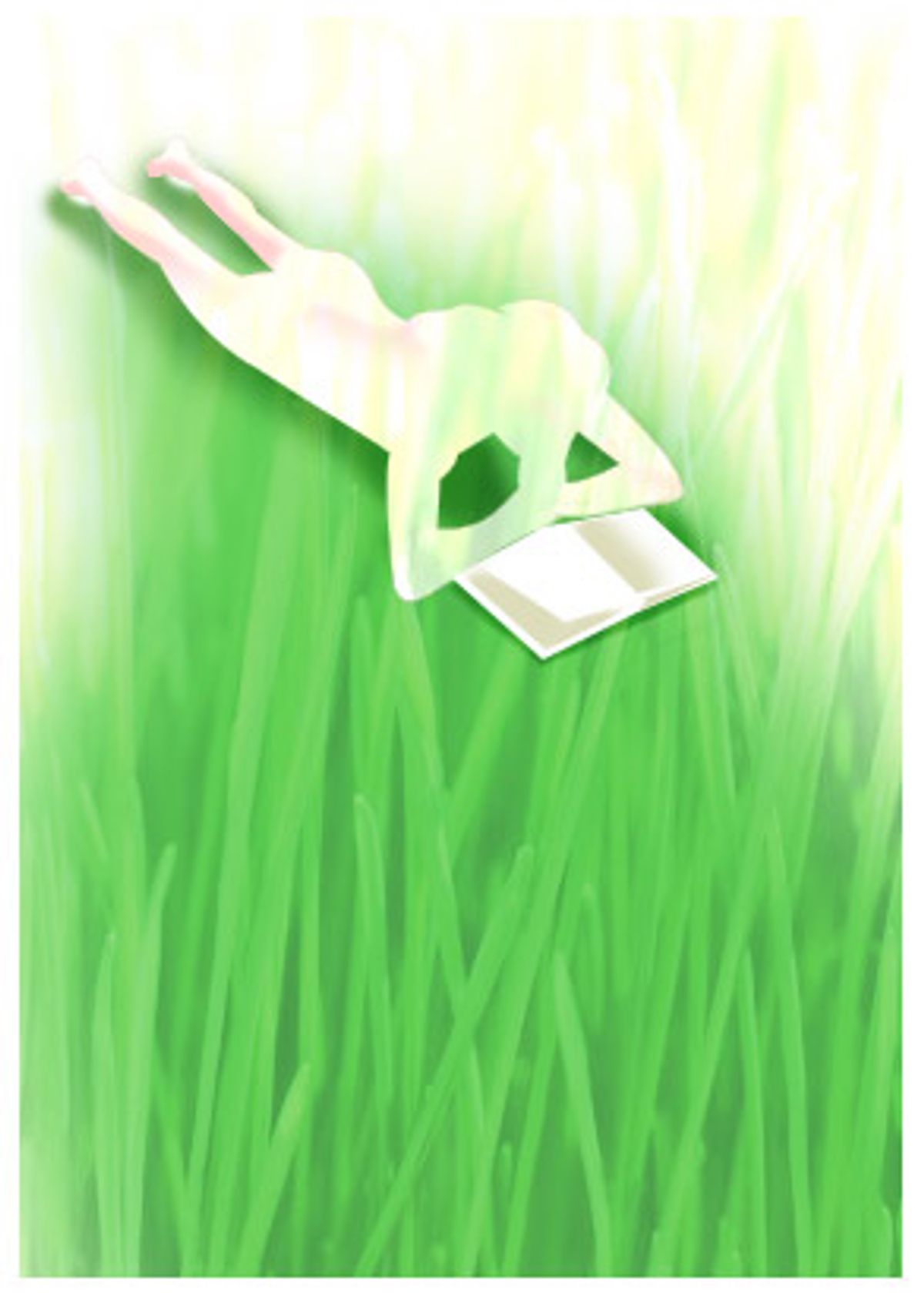 Has spring sprung where you live? Between the spitting sleet, the tantalizing patches of sunshine and the slowly lengthening evenings, it's starting to tempt us outside. But after night falls we're staying in, warmed by a plethora of literary delights somewhere between the weighty tomes of winter and the page-turners of beach season, not so far off now.

This month's winds have blown us an exceptionally good, and exceptionally diverse, selection. Susan Fromberg Schaeffer, one of those quiet but consistent literary writers whose reputation ought to be bigger than it is, weighs in with a juicy saga of beauty and cruelty in samurai-era Japan, maybe her finest book yet. Britain's Hanif Kureishi, whose era-defining 1991 "The Buddha of Suburbia" remains one of our favorites, is back with a creepy little fable of genetic engineering and what havoc it might wreak.

Then there's Andrew Sean Greer's "The Confessions of Max Tivoli," a story about a man who ages backward that many critics see as 2004's first major literary breakthrough. We're happy to agree. Robert Newman's "The Fountain at the Center of the World" is a more problematic work, but it's a commendably ambitious social novel suggesting that the post-Seattle anarcho-activist generation has developed at least one no-foolin' writer. And that's without discussing Kate Christensen's delectably antisocial new book or the priceless West-meets-East satire of Rose Macaulay's "The Towers of Trebizond," back in print after almost 50 years.

So pull up a chair -- there's a lot to read. Summer will be along before you know it.

Our first pick: "Strategy for war is simpler than seeing through the schemes of a woman," says Susan Fromberg Schaeffer's samurai lord

Books Fiction What To Read