A former diplomat says it's time to blow the whistle on the Bush administration's blatant lies. 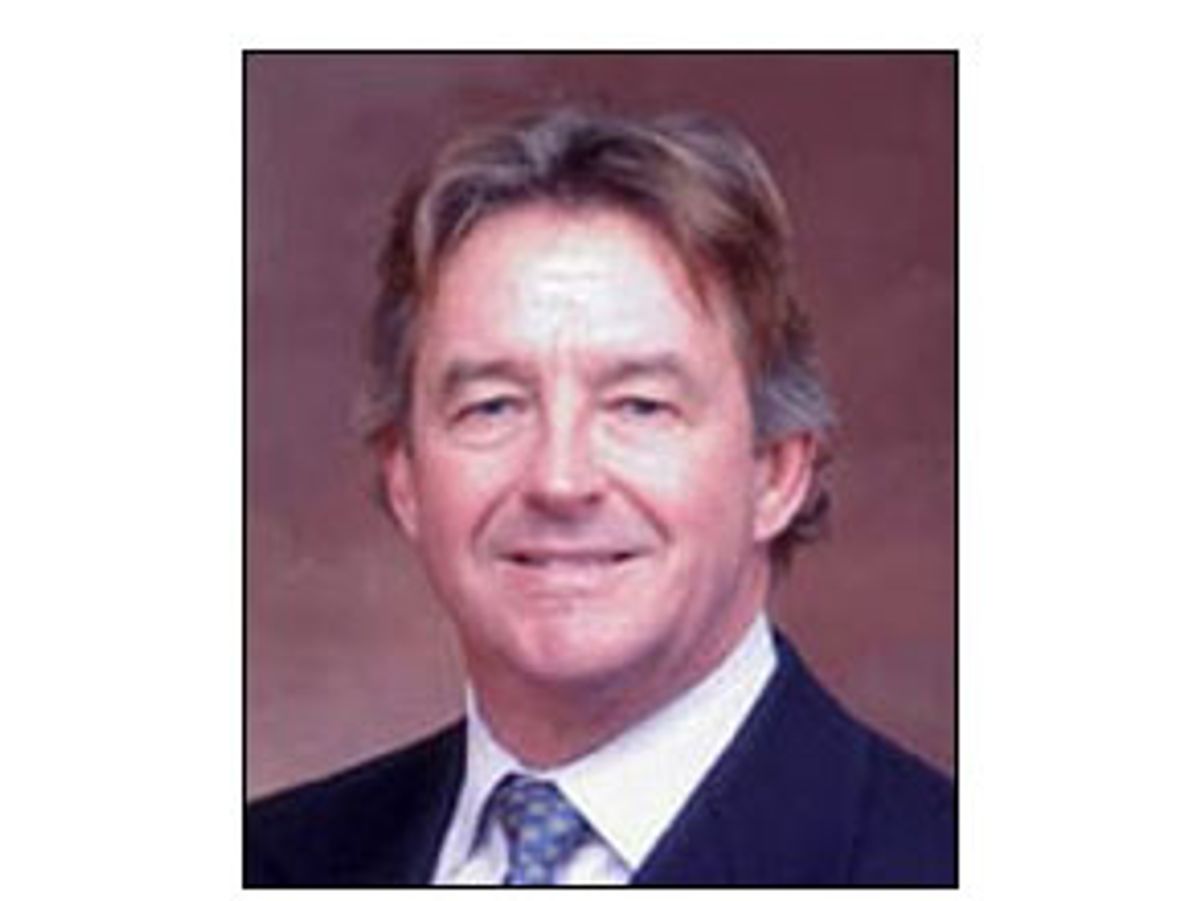 President George W. Bush, in a recent "Meet the Press" interview, acknowledged to interviewer Tim Russert that the upcoming presidential campaign would be a time for the American people to assess whether he had used "good judgment" in his key decisions on foreign policy, and that he welcomed that debate.

I agree. In a time of great stress to our international leadership, national security, economy and social fabric, it is long past time for us as a nation to engage in a thoughtful discussion about our future, devoid as much as possible of the histrionics and dirty political tricks that have characterized recent campaigns. This is not a moment for business as usual. We have been in two wars over the past four years. One, against al-Qaida and the Taliban government of Afghanistan, was perfectly legitimate. It was supported by the overwhelming majority of the American people and our allies. The other, against Iraq, still provokes legitimate debate over war aims and goals, and the consequences to our national security of having opened an unnecessary second front in the war on terrorism. Our country remains under threat of terrorist attack, a threat that has likely increased as a consequence of the international anger at our attack and ongoing occupation of Iraq. Yet with the activation of our National Guardsmen and reserve forces for service overseas, many of our first responders are now over there instead of here protecting the homeland. In the meantime, the government's budget is hemorrhaging red ink with annual budget deficits in the $500 billion range, and we are piling on national debt less than a decade before the baby boomers retire and begin drawing Social Security.

Our international leadership is also on the wane, as those who might otherwise follow instead resent our having unleashed the dogs of war and confused the exercise of power with the abuse of force. The collective security arrangements enshrined in the United Nations system, and in the Western alliance of NATO (which we helped create and which has served our interests well over 60 years), are now threatened as leading administration supporters like Richard Perle delight in predicting its demise, without any notion of what might replace it other than American boys and girls in uniform.

In these perilous times the president should be held accountable for his stewardship. He should run on his record. But what do we see from him and his campaign? First, a political ad that desecrates the memories of our dead at the World Trade Center, using flag-draped bodies as political props. Now we see an ad that racially profiles olive-skinned men as terrorists while mendaciously suggesting that the Democratic candidate and war hero John Kerry is soft on terrorism. Some have rightly made the connection between that ad and the infamous Willie Horton ad of the Bush/Dukakis campaign of 1988, an ad that exploited racial fear, but a better comparison might be with the negative ad run against triple amputee and Vietnam veteran, Max Cleland. In that one Cleland was made to appear as part of a trio whose other members were Saddam Hussein and Osama bin Laden. When not running nasty ads, Bush's attack dogs are busy launching vicious attacks on the characters of those who would dare to point out where this administration has failed the American people. Who will soon forget Ann Coulter's two articles defaming Max Cleland? It's worth noting that not a single supporter of Bush had the decency to defend Cleland and criticize that smear. Instead Coulter's libel was widely circulated by conservatives. And just the other day, Max Boot, a neoconservative publicist who coined the "jodhpur and pith helmet" term to promote his imperialistic view of America's future, decided to smear former Air Force officer Karen Kwiatkowski, as well as retired CIA officer Ray McGovern and myself. These smears must be understood as part of the Bush campaign strategy of "slime and defend."

Those who parade like schoolyard bullies operate in the tradition of the founder of the breed: Donald Segretti, the political trickster of the Nixon administration, who called his cadres "ratfuckers." The current "ratfuckers," like those in Watergate before them, have loyalty to ideology before country and believe in the politics of personal destruction instead of democratic debate. But like schoolyard bullies everywhere, they must be confronted.

No more will we stand idly by while the president hides from the 9/11 commission. We will learn what he knew and when he knew it. We have already learned that it was the Bush White House that gave the orders to fly Osama bin Laden's family and a suspected al-Qaida go-between out of the country in the days after 9/11 even as Americans were grounded.

No more will we stand idly by while the administration manipulates intelligence, like the Niger uranium fraud, or worse yet, uses manufactured intelligence from discredited sources to circumvent the necessary channels of government, forcing lies instead of facts to become the basis on which policy decisions are made. And we will not accept attempts to scapegoat the intelligence services when it is abundantly clear that the main problem is the perversion of the system by a few at the top, not the system itself. We will not accept the lies by Bush and his pack of surrogates that John Kerry is not committed to proper intelligence, when in fact it is this administration that has politicized and deranged intelligence to an unprecedented degree.

No more will we stand idly by while the administration blatantly lies about the reasons it went to war with Iraq, or about the costs of the occupation. This was not a war about weapons of mass destruction, terrorism, or even about the liberation of Iraq and the overthrow of a brutal tyrant. This was a war about "changing the dynamics" in the Middle East, as neoconservative William Kristol stated in a recent debate with me in Odessa, Texas. But we did not debate a "change the dynamics" war. That was not the reason Bush gave to our Congress when it voted on a war resolution. Our soldiers, sailors, airmen, Marines, guardsmen, reservists, and their families deserve the truth from their government. As taxpayers, we deserve to know why $150 billion has been spent to put Ahmed Chalabi, a convicted bank embezzler, back in Baghdad -- and why the Pentagon keeps financing his operations with U.S. dollars after he has openly boasted to having provided a stream of false information to government officials. We also deserve to know why Andrew Natsios, the head of the Agency for International Development, so badly miscalculated what we would be required to spend on the reconstruction of Iraq when he told Ted Koppel on ABC's "Nightline" that our expenditures would not exceed $1.7 billion, total. Now we know the cost will run to hundreds of billions.

No more will we stand idly by while the Bush campaign lies about John Kerry's record on defense and national security. The criticism of his vote to shut down the B-2 bomber program came about as the result of recommendations by then Secretary of Defense Dick Cheney and President George H.W. Bush. It is outrageous for the Bush-Cheney campaign to take that vote out of context, as it is outrageous to suggest that a unanimously adopted congressional resolution to return monies hidden away in the National Reconnaissance Office to the taxpayer is to be weak on national security.

We Americans need a sound debate on the actions of our government over that past three and a half years, on our national security posture and on the future direction of our country. The president has said repeatedly that he welcomes the opportunity to defend his record. He should tell his minions to run just such an aggressive defense of his record and his vision of the future, but not a series of vicious attacks characterized by lies and disinformation as he is doing now. But his campaign of lies is consistent with his administration. Should he continue to march down that low road, he should know that this time the band of brothers and sisters will be the first responders.

Joseph Wilson was a career foreign service officer and ambassador from 1976 to 1998.