Listen to a hilarious story from Jonathan Lethem's new collection, "Men and Cartoons." 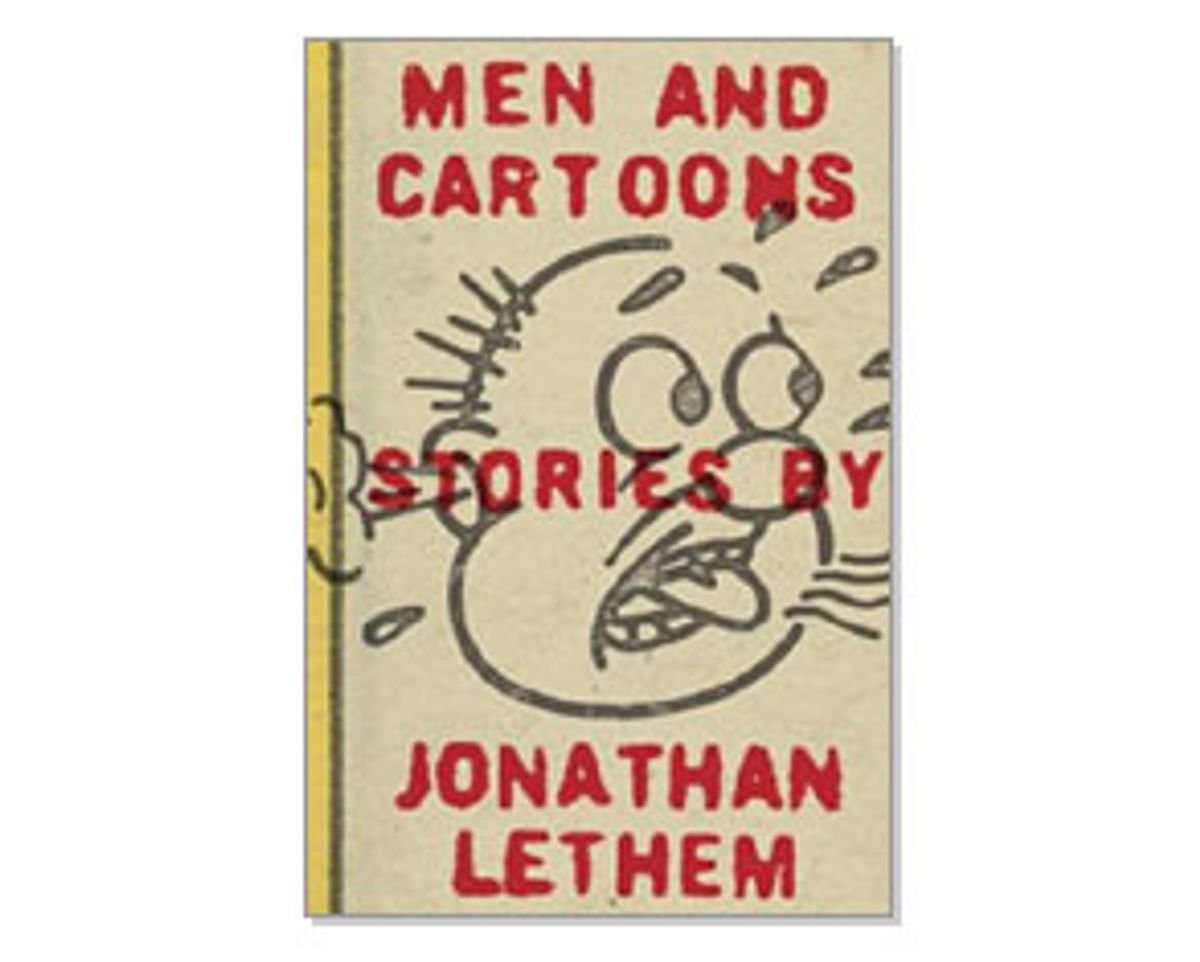 We first rhapsodized about the lyrical language and genre-bending fictional worlds of Jonathan Lethem after his 1999 novel "Girl in Landscape," a hybrid western and sci-fi extravaganza.

But it was his next, and fifth, novel, "Motherless Brooklyn" (2000), a hard-boiled crime novel narrated by a detective with Tourette's syndrome, that made him a literary star, earning him a National Book Critic's Circle Award -- and even more prestigiously, a Salon Book Award.

Lethem earned even more of our love with "Fortress of Solitude" (2003), in which he brought the superhero mythos to Brooklyn. The book prompted Peter Kurth to declare that "Lethem is the new poet of Brooklyn -- the new Whitman, even."

On Tuesday Lethem's short-story collection, "Men and Cartoons," comes out, a sort of appetizer tray of Lethem characters: There are superheroes, regular Joes, detectives, academics, and even a suicidal sheep.

Here, Salon presents the audio download of "The Glasses," a comic riff featuring two opticians, as read by the actor Danny Hoch.