This documentary about an artillery crew in Baghdad reveals that underarmored Humvees were a problem from the beginning. 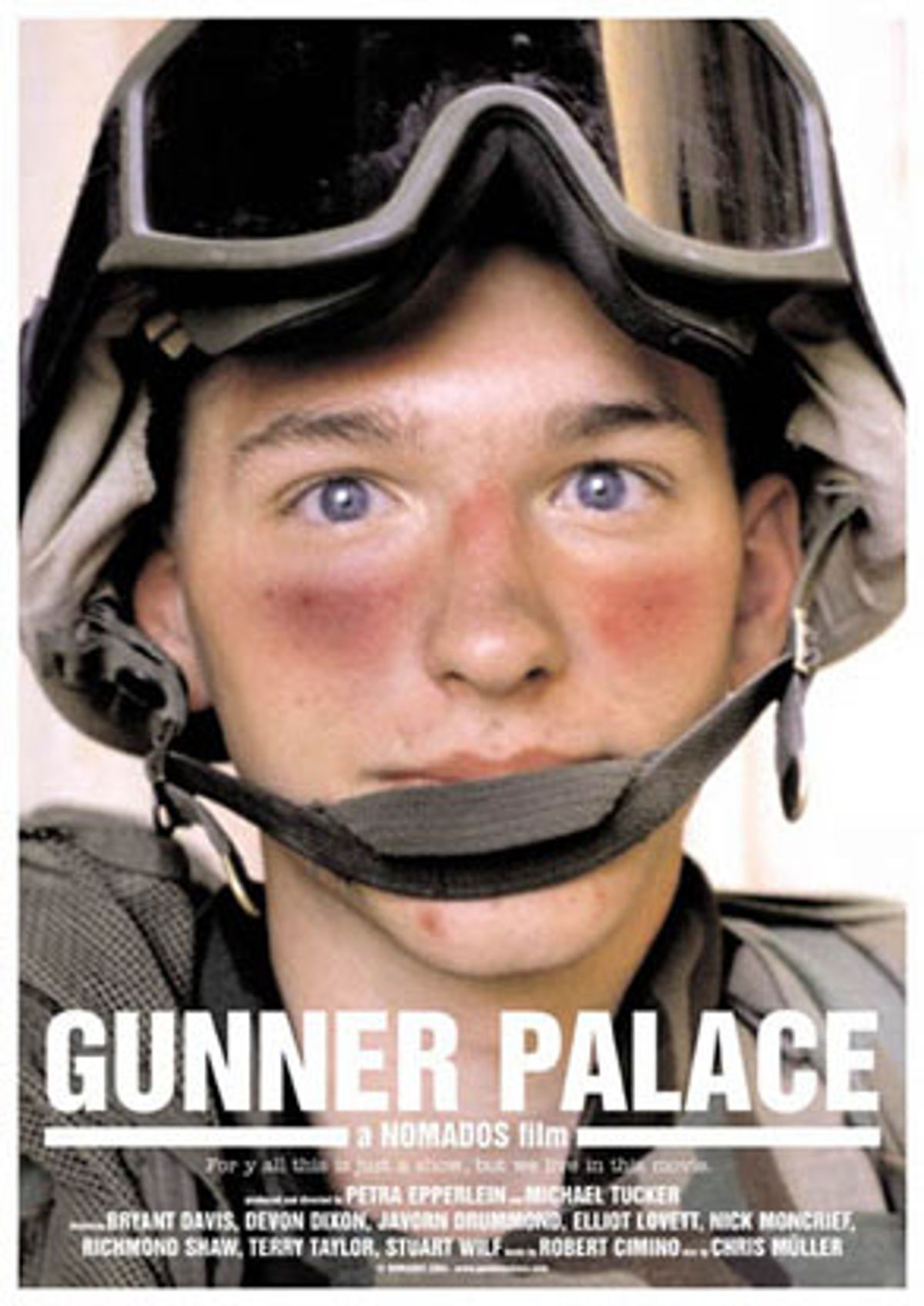 Watch this brief clip from the forthcoming documentary "Gunner Palace," which follows the lives of the 2/3 Field Artillery, aka the "Gunners," as they experience the occupation of Baghdad, Iraq.

The clip shows these soldiers' take on the issue that grabbed headlines just last week when an Army reservist asked Secretary of Defense Donald Rumsfeld when they'd be able to get the armor they needed for their Humvees instead of having to dig through scrap heaps to improvise some protection. Back in March, 2004, when the featured interview was completed, this was already a problem that troops lived with daily.

Select a bandwidth below

and watch the trailer here.

"Gunner Palace" will be released in theaters in early 2005.