The king of Nepal dismisses the nation's government, promising to restore democracy "in the next three years." 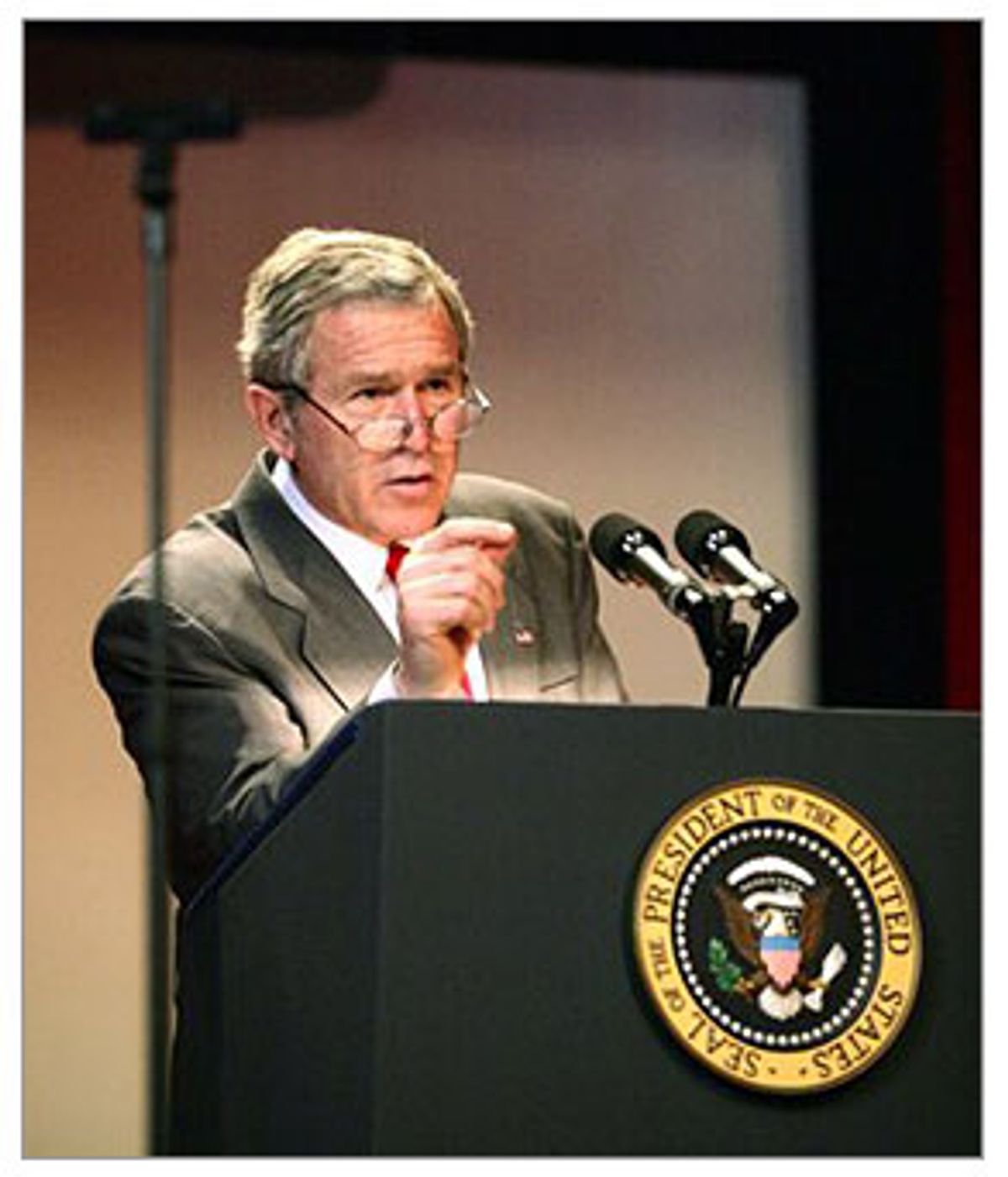 The king of Nepal seized power Tuesday when he sacked the government, put senior politicians under house arrest, declared a state of emergency and put the army on the streets. King Gyanendra promised to restore democracy and order after nearly 10 years of civil war between Maoist rebels and government forces.

Speaking before phone lines were cut, diplomats in Kathmandu said armored vehicles were patroling the streets. Tuesday night the capital's airport and Nepalese Web sites were shut down.

It is the second time in two years that King Gyanendra has dismissed the prime minister, Sher Bahadur Deuba, and the fourth time he has sacked a prime minister in less than three years. Nepal has had no parliament since 2002.

The monarch's statement promised to "restore democracy and law and order in the country in the next three years." He defended the suspension of democracy and citizens' rights in the "larger interest of the Nepalese general public," adding that he would chair the new administration.

Political analysts said the king seemed to be trying to return to the days when his family ran the country as feudal autocrats and living Hindu gods, before democracy arrived in 1990. Supporters of the palace say he has become frustrated by politicians' ceaseless infighting.

In taking power he has shelved several provisions of the Constitution, including the freedoms of press, speech and expression, the freedom to assemble peacefully, the right to privacy and the right not to be held in preventive detention.

Amnesty International said it was alarmed that the emergency could be used to justify the disappearance and summary execution of human rights activists, a trend that had become an ugly feature of the fighting in recent months. Deuba, the former prime minister, told the Associated Press that politicians would "oppose this step," which "directly violates the Constitution and is against democracy."

India, Nepal's main trading partner and supplier of military aid, described the royal coup as a matter of "grave concern" that would strengthen the Maoists and undermine democracy. The British Foreign Office called in the Nepalese ambassador and made it clear that security and development aid, worth 41 million pounds a year, had been put at risk.

Britain, the U.S. and India have provided arms and training to the Nepalese army, which has tripled in size in fewer than 10 years. Washington is thought to have supplied 20,000 M-16 rifles, night-vision and communications equipment and counterinsurgency training. But none of this appears to have quelled the revolt. More than 11,000 people have been killed and hundreds have "disappeared" since 1996.

Gyanendra became king in June 2003 after his nephew, Crown Prince Dipendra, opened fire on his assembled family. Drunk and high on drugs, he killed his parents, Queen Aishwarya and King Birendra, his brother, a sister, an aunt, two uncles and two cousins, then himself. Gyanendra was in western Nepal at the time.

Announcing his takeover Tuesday night, he said politicians had failed to hold elections and restore peace. A coalition government fell apart last month over plans to call elections in April. The Maoist insurgents said they would disrupt polling. The Maoists oppose the monarchy and want it replaced by a "people's assembly."

Nepal has a gross national income of 128 pounds and is the world's 12th poorest country. Experts say there can be no peace unless the poverty, inequality and ethnic and caste discrimination that encourage the insurgency are tackled.