No time for euphoria

If Bush believes what he said Wednesday night -- that we must stand with our allies to prevent tyranny -- he should stop his incoherent saber rattling over Iran's nuclear plans and join Europe in real negotiations. 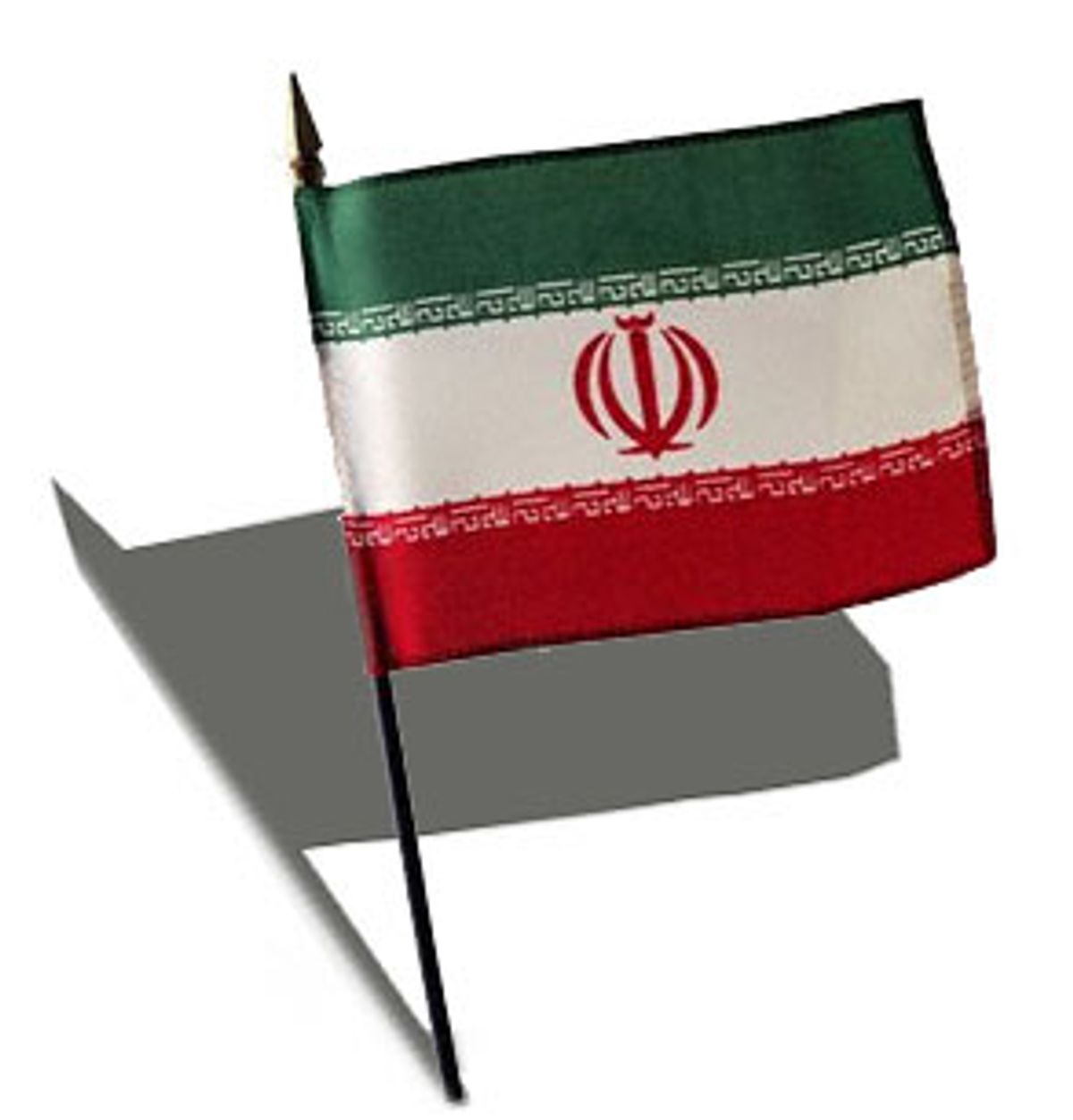 President Bush's State of the Union address adds the element of euphoria to the utopianism of his inaugural address. Coming between the two speeches, the Iraqi election gave him a landmark event in the history of liberty over which to drape his universal abstractions. Who would not want it to be true that the courageous people of Iraq as one body have defied bloodthirsty fanatics in order to establish a thriving democracy that will be a beacon to the rest of the Middle East, and that the glow from that fire will truly light the world?

The Iraqi election, in fact, went more or less as anticipated. The Kurds voted in overwhelming numbers (though an exit poll reported that they also overwhelmingly endorsed independence). The Shiites, the majority suppressed throughout the entire history of Iraq, turned out in large numbers to celebrate their inevitable empowerment. And the Sunnis, who have always ruled, for whom the election would ratify their minority status, and who as yet have been allotted no part in a new government, hardly voted at all. Most of the Sunnis, according to one poll, are sympathetic to the insurgency. Yet all the parties campaigned on ending "the occupation," as even members of interim Prime Minister Ayad Allawi's Cabinet call the coalition forces. Integrating the Sunnis, beginning with the writing of a constitution, has been made more difficult by a centrifugal election process.

The morning after, the Iraqi state received the nod of legitimacy from other governments, but it is no more capable than before of providing security or basic public services. It remains utterly dependent on "the occupation" for the indeterminate future. Nor is this democracy any more protective of liberal values. Just days before the election, Human Rights Watch reported that the Iraqi government engages in systematic torture of detainees, including children.

The Shiite victory was also a quiet victory for Iran, whose leaders, unlike Bush, did not claim credit. The Iranian Shiite government has invested more than $1 billion in Iraqi Shiite political parties, organizations and media. The Qods Force, the extraterritorial arm of Iran's Islamic Revolutionary Guard Corps, has trained Shiite militias, and its intelligence agents have honeycombed the Iraqi government and Shiite parties.

Before the election, King Abdullah of Jordan warned of a "Shiite crescent" dominated by Iran, stretching through Iraq to southern Lebanon. Though Abdullah subsequently praised the balloting in Iraq, his anxiety about Iranian influence in Iraq is shared by the governments of Saudi Arabia and Egypt.

The Iraqi election is the culmination of the long Iran-Iraq war -- which Iran has now won without lifting a finger. Its deadly neighbor has been replaced by a Shiite ascendancy atop a weak state that cannot threaten it but is subject to its influence in a thousand and one ways. When the mist of elation lifts, the shadow of Iran looms.

The Bush policy consists of paralysis interrupted by fits of saber rattling. The responsibility for reining in Iran's development of nuclear weapons has been assumed by the United Nations and the European Union. Led by Mohammed ElBaradei, head of the U.N.'s International Atomic Energy Agency, the EU negotiated Iran's agreement to allow inspection of its facilities and to freeze its production of fissible material. For his good deed and for declaring before the war that there were no weapons of mass destruction in Iraq, the Bush administration has attempted to oust ElBaradei.

Despite their promise, these negotiations are unlikely to succeed unless the United States enters into them; for only it can offer the big carrots: a lifting of sanctions, then recognition and perhaps eventual entry into the World Trade Organization. Iran has not been intimidated by the presence of some 150,000 U.S. troops next door; that has not prevented it from suppressing its reform movement. Opening Iran to liberalization while containing its nuclear ambition would appear to be an obvious win-win for the West. But some within the administration actively wish for the negotiations to fail.

Vice President Dick Cheney openly fantasizes about an Israeli airstrike on Iranian nuclear facilities. Seymour Hersh of the New Yorker reports that there are clandestine Special Operations teams inside Iran trying to identify hidden facilities that might be targets of U.S. bombing. Two Republican senators, Rick Santorum and John Cornyn, have introduced a bill that would authorize the funding of Iranian exile groups and stipulate "regime change" as official U.S. policy.

Yet the United States is already overstretched militarily. And, in any case, there is no way of knowing conclusively that all Iranian nuclear facilities would be eliminated by an Osirak-like strike. If attacked, Iran could create untold mischief within Iraq. But the dream world of ideology trumps the national interest. Thus, toward the Europeans' greatest diplomatic initiative, on the country whose fate is most closely linked with Iraq, Bush's policy, on the eve of his trip to Europe, is a vacuum.

In his State of the Union address, Bush boldly stated: We are working with European allies to make clear to the Iranian regime that it must give up its uranium enrichment program and any plutonium reprocessing and end its support for terror. But Bush is playing no part whatsoever in the Europeans' negotiations. His declaration, a shameless falsehood, suggests that he cannot defend his actual refusal to do what he says he is doing.

Blinding bursts of triumphalism are characteristic of a march of folly and quicken its pace. True, just as paranoids have real enemies, so the euphoric can experience a high from genuine events. But the insistence on euphoria, as those who grapple with sober reality know, is symptomatic of a disorder that can dangerously swing in mood.