This deceptively simple Japanese film about four children abandoned by their mother evokes the work of Vittorio De Sica and Satyajit Ray. 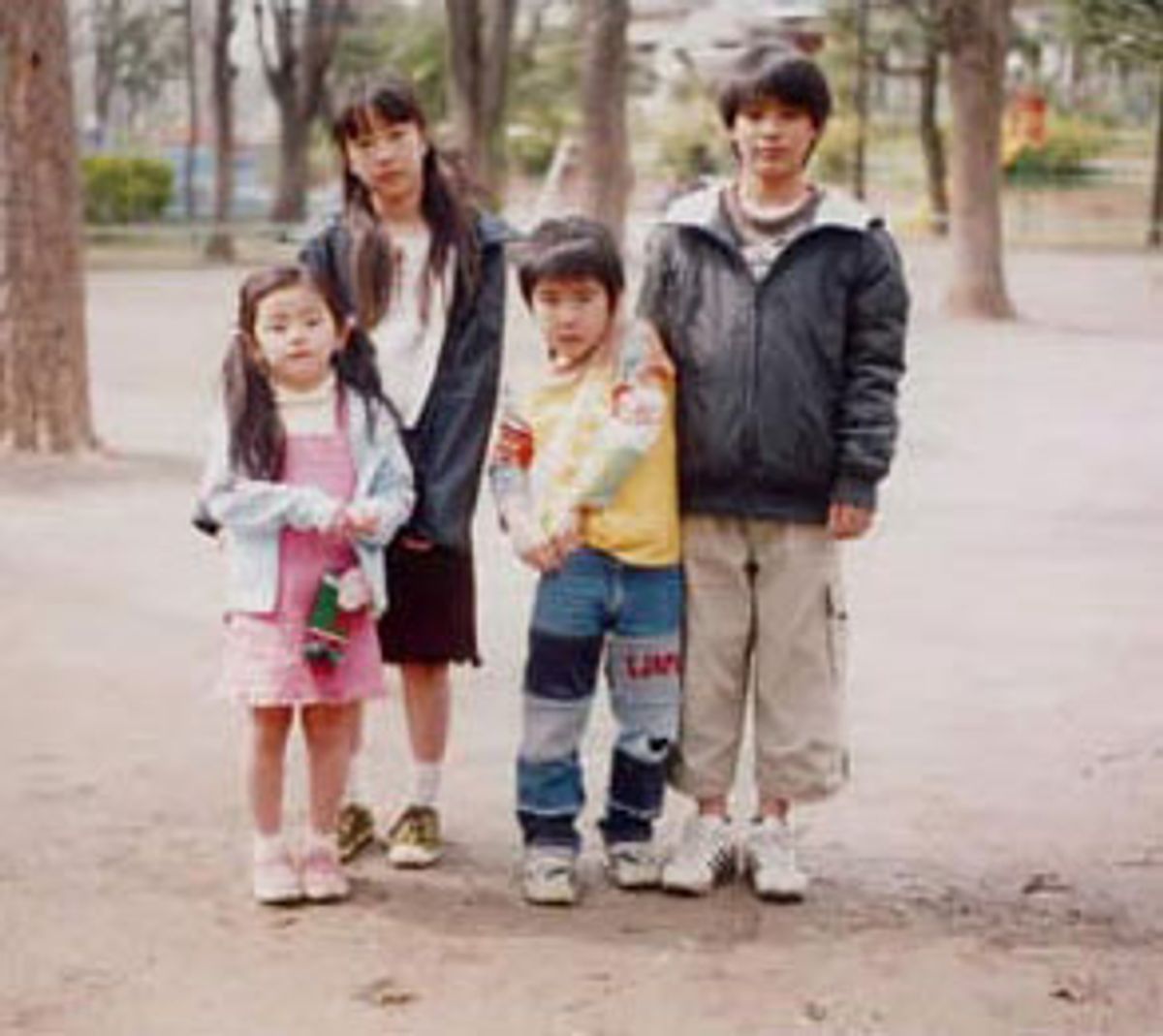 There's a special poignance to children who, because of circumstances, are forced to conduct themselves with the seriousness of adults. As Akira, the 12-year-old protagonist of Hirokazu Kore-eda's quiet, devastating "Nobody Knows," Yûya Yagira maintains an air of watchful self-possession throughout the film. Akira is the oldest of four children, all from different fathers, who are abandoned by their mother in their small apartment. Akira, who must keep his three siblings a secret from his landlord, is the only one of the children allowed outside. When he realizes his mother is not coming back, he fully assumes the role he more or less already fulfills as head of the family.

Humanist filmmakers have long favored making movies about children and old people, believing that how we treat the most vulnerable among us is a measure of our own humanity. Akira reminds you of the children who have populated the films of Vittorio De Sica or Satyajit Ray, and, more unexpectedly, of the elderly Carlo Battisti in the title role of De Sica's "Umberto D." Unlike Umberto, Akira does not hide his predicament from others because of pride: Having been separated from his younger brother and sisters when the family attempted to get public assistance, he is determined to keep them all together.

What makes Akira kin to Umberto is the mixture of desperation and dignity in Yûya Yagira's performance (for which he won the best actor award at last year's Cannes Film Festival). Akira is a bright, sensitive kid and it hurts to watch him. You sense the potential for being wide open existing side by side with the necessity to be closed off. For much of the movie Kore-eda merely observes as Akira goes to the market for groceries, comes back to cook dinner, sends his mischievous younger brother, Shigeru (Hiei Kimura), off to take a bath, and keeps the house in running order. The small pleasures he allows himself, like stopping off at a convenience store to read a manga that he can't part with the money to buy, only emphasize how grimly focused he is.

For all Akira's persistence, there's an inescapable air of resignation to him. When his sister Kyoko (Ayu Kitaura) asks him when their mother is coming back, he speaks the truth, "She's not," as if there's nothing to be done about it. This is a kid without even the pretense of hope, wised up before he has any right to be. Yagira is completely in tune with Kore-eda's deceptively simple style (as are all the children -- little Momoko Shimizu, heartbreaking as Yuki, and Hanae Kan as an outcast schoolgirl who becomes the kids' accomplice). This is one of those rare performances that could only be given in movies, a performance that penetrates to the heart of film acting -- behaving unself-consciously in front of the camera. That it comes from so young an actor makes it all the more remarkable.

Kore-eda based this film on a true case in Japan, but it's got none of the worked-up drama we associate with movies about child abuse, and none of the menace we associate with actors playing abusers. It's easy at first to believe that the mother (played by the Japanese actress You) is simply a working woman trying to do her best. She's a monster, as self-absorbed as it's possible to be, but one who hides behind her schoolgirl bangs and greets everything in a chirpy little voice.

We see her at the beginning, in the family's new apartment, opening the suitcases in which she's smuggled little Shigeru and Yuki. She's clearly trying to make them feel better, to treat the whole thing as an adventure, but it becomes clear the kids are baggage to her. In one scene she demands of Akira, "Don't I have the right to be happy?" It's the most weight she brings to any declaration she makes. Her effect on the kids is insidious, treating everything as a game, telling Kyoko that she isn't missing anything by not going to school since kids who are different are picked on. So by the time she's flown the coop, the kids are staying holed up in their increasingly shabby apartment for no reason other than obeying their mother's rule -- even though it's that rule that is keeping them from getting help. Even the separation that help would entail is preferable to the state they're in as the money Akira counts and recounts compulsively dwindles and the apartment's electricity and then water are cut off.

Though squarely in the category of humanist filmmaking, "Nobody Knows" can throw you because Kore-eda's unemphatic style can trick you into thinking that he doesn't dramatize the events he is showing. Though for all its surface naturalism, "Nobody Knows" is highly stylized. Kore-eda turns shots of the kids' hands involved in some task, or a discarded toy, or little Yuki sliding her feet into her shoes for a clandestine birthday trip outside, or Akira stroking the suitcase in which Yuki is being smuggled, into beautifully understated tableaux. And the airiness of the light that penetrates the dim apartment has a siren cruelty to it -- this is the world the kids are cut off from. There are passages that feel flatter, more repetitive than they need to be, and perhaps the film could stand to lose some of its 140-minute running time. But that occasional flatness is the price paid for what's daring about the film.

Kore-eda is depicting stasis here, a situation that, ultimately, has no resolution, that deprives the audience of even the catharsis of tragedy. That makes "Nobody Knows" a very upsetting experience. The film is too understated to be a tract, but there is an undeniable element of accusation in the title, implyng that the ignorance it alludes to is willed. In one shot, we see Shigeru's dirty feet walking unnoticed past the feet of two well-shod middle-class women bragging of how well their kids are doing in school.

Akira's story of his mother being away on business is a transparent lie and the kids' increasingly ragged look should alarm anyone. It's a trace of irony that the only person who does anything for the kids, a convenience store clerk who smuggles canned food out the back of the store to Akira, is the one whose help costs him something. Or maybe Kore-eda means the clerk's actions as a small mark of the decency still possible in the world he's showing us. But the actions of the other adults in the film suggest that "nobody knows" is another way of saying "nobody cares." Kore-eda doesn't create the simultaneous sense of being destroyed and exalted that the greatest humanist movies do, but he's stayed true to his title.