Shorts that can go long. 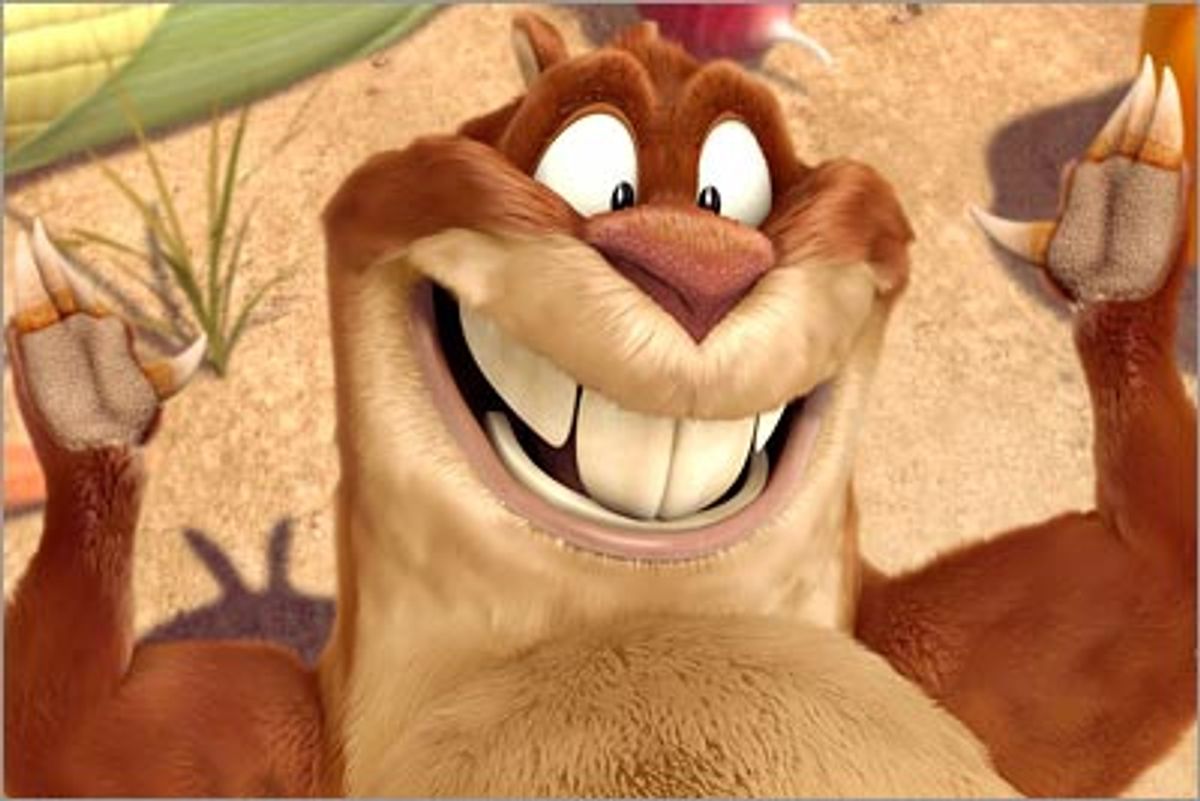 The folks at Blur Studio maintain a pretty utilitarian approach to their work: They want to create stunningly cool animations and will take as many opportunities to make them as they can. The 9-year-old firm churns out a broad range of work, from video games, films and commercials to special animations for established peers like "South Park" and "SpongeBob." They recognize that short films, though lacking a lot of immediate bottom-line sense (a 10-minute Blur animation can cost about $1 million), can lead to bigger possibilities down the road.

Not that they're always planning on it. When Vin Diesel's people approached Blur's Tim Miller about his short film "Rockfish," he was both excited and caught off-guard. "They came to me and said, Let's talk about 'Rockfish,' Vin is interested. Do you have a feature take on this?" Miller says he just shrugged and said, "Uhhhh, no. But I can come up with one!" (Diesel did eventually buy rights to the film, which Blur describes as "an interstellar fishing trip [that] turns into an adrenaline-fueled angling adventure.")

The team at Blur deliberately tries not to overthink or overstrategize any of their projects. "The minute you start saying, I want to develop a feature film, so I better start laying some pipe [while creating a short] so I can develop it further, it becomes less fresh, more complicated and more restrictive," Miller says.

So when Miller met with Nickelodeon about "Gopher Broke" -- only the fourth short the studio has produced, and the first nominated for an Oscar -- naturally they asked him if his company had feature plans for it, "And so I ask Jeff [Fowler, co-creator], Have we talked about a feature? And he says, Uhhh, no." But they can come up with one.