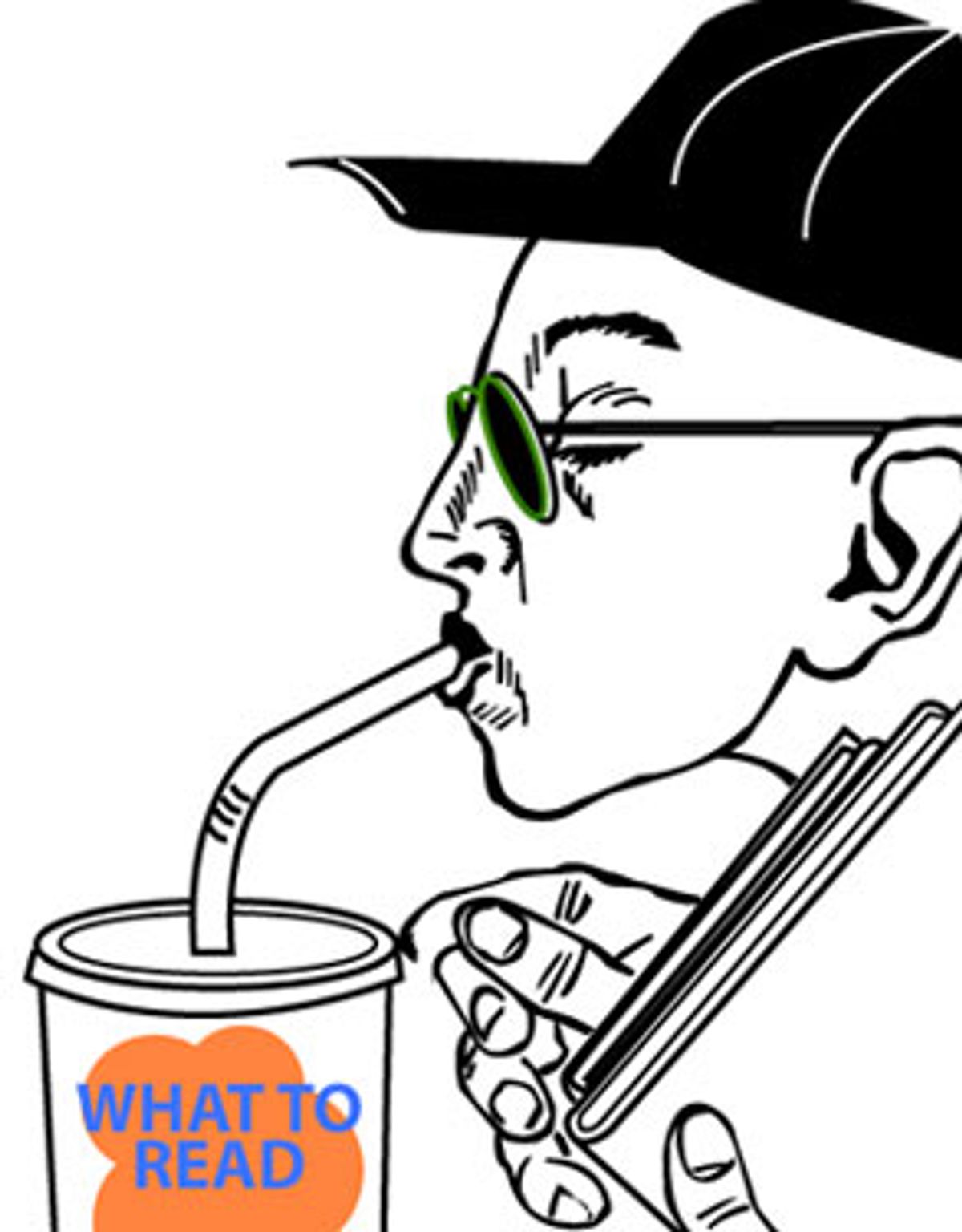 Earlier in the summer we recommended some of the smartest, most entertaining summer reading for this season. Then, we decided to highlight some of the great classics out there, still waiting to be tackled. Well, there's even more! This month delivered such a trove of great novels that we couldn't pass up the opportunity to let you in on some of our favorites -- including an ambitious adventure in genre cross-pollination, two novels set during WWII, and a savvy movie business almost-tell-all.

So, peruse, savor, print out the list below -- we can promise you'll find plenty to tote along to the beach, or savor on a (hopefully) rare rainy summer afternoon.

"Specimen Days" by Michael Cunningham
Walt Whitman haunts this triptych novel from the author of "The Hours," which raises historical fiction, the detective story and science fiction to the status of literature.
Reviewed by Laura Miller

"Articles of War" by Nick Arvin
This gripping World War II novel follows a stunningly average young soldier from Iowa to Europe -- and forces us to rethink the glory of the Greatest Generation.
Reviewed by Tom Bissell

"Divided Kingdom" by Rupert Thomson
Part literary fiction, part social satire, this genre-bender from the author of "The Book of Revelation" offers a unique look at modern Britain.
Reviewed by Andrew O'Hehir

"Twilight" by Katherine Mosby
A woman breaks her engagement -- and the social ties that bind her -- and finds a new life, and freedom, in Paris in this captivating novel set during the Second World War.
Reviewed by Amy Reiter

"Lord Byron's Novel: The Evening Land" by John Crowley
In this exuberant work by America's best under-celebrated novelist, the story of a young lesbian historian, her mathematician lover and exiled father are interwoven with the fantastic lost novel by a famous Romantic poet.
Reviewed by Laura Miller

"The Twins of Tribeca" by Rachel Pine
A debut novel from a former Miramax assistant breaks the standard celebrity-dish genre and offers a revealing look at the plight of today's young working woman.
By Rebecca Traister

Books Fiction What To Read