Jude the not so obscure 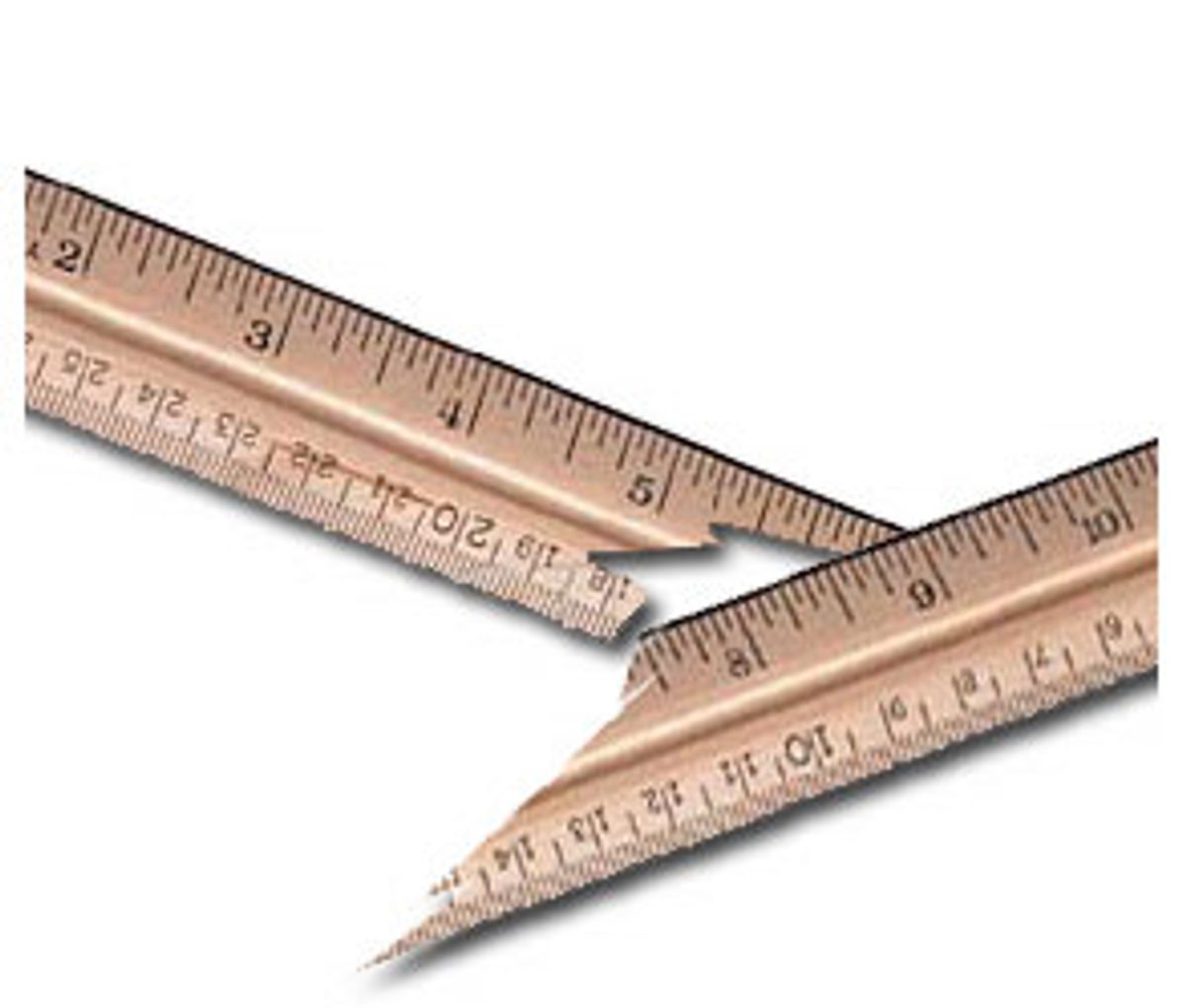 Poor Jude Law. First he gets busted bopping the nanny, then he gets caught in flagrante, all alone, in all his glorious, flag-waving, free-falling euphemism, stark nakedness outside his mother's house in France. The blogosphere is all abuzz about Mr. Law's particular parts, and if you haven't seen them by now, you're either dead or on dial-up. And if you're a man, you're either wincing in sympathy with Mr. Law or secretly asking yourself a question no man should ever have to face: How do I measure up to People magazine's Sexiest Man Alive?

I can't speak for gay men (they are speaking for themselves), but since you're asking, please let me step in and say as a woman who knows you won't believe me: Barring freaks of nature on both extremes, size doesn't matter. And these photos prove it.

Not because of Mr. Law's merits or demerits, depending on where you stand on the cut/uncut shower/grower divides but because, and can I say it again, please? We really don't care.

But you're not listening, are you. All you're thinking is: How do I measure up to Jude Law?

What turns us on is not perfect images of supersize beefcake, oiled and ready to please. What works for us is intimacy, or the illusion thereof. And that's the illusion these photos bring, precisely because it's a shot no one would ever pose for -- Jude Law, sans fluffer. It jibes with the most precious images from our most private memories, not only just before, but just after. In other words, those pictures are hot because when we look at them, we're not thinking of Jude Law, we're thinking of you: Our husbands, our boyfriends, not the strangers but the men we've known.

But it's only because he reminds us of you, baby. We promise.