What a shock it was to learn that the man who exposed the Watergate scandal had been keeping his own big secret. 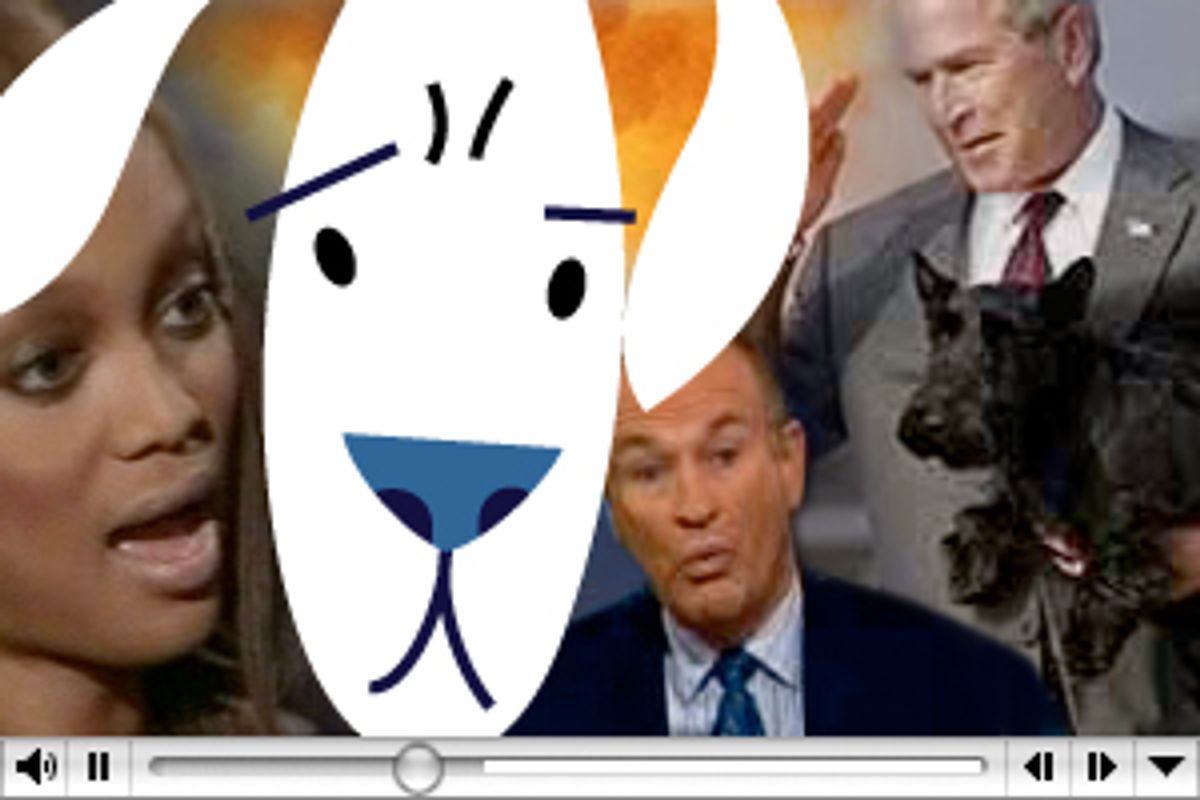 In the beginning, seasoned political reporters at the Washington Post disdained the Watergate story as insignificant, implausible and unserious. But two young journalists from the metro desk doggedly pursued every lead to expose a "cancer on the presidency" and help bring about Richard Nixon's resignation. Three decades later, after being dashingly portrayed on-screen by Robert Redford and having published many revelatory bestsellers, Bob Woodward had come to embody the ultimate Washington insider, still burnished by the romance of Watergate and carrying the brand of the Post. Over the past month, however, he has personified the stonewalling and covering up he once penetrated and shattered to launch his brilliant career. His unraveling is as surprising and symptomatic a story of George W. Bush's Washington as his making was of Nixon's.

On Oct. 27, the night before Vice President Cheney's chief of staff, I. Lewis "Scooter" Libby, was indicted on five counts of perjury and obstruction of justice, Woodward appeared on CNN's "Larry King Live." The famous investigative reporter was asked about a rumor that he had a "bombshell" about the case. "I don't even have a firecracker," he replied, and then held forth.

"I'm quite confident we're going to find out that it started as a kind of gossip, as chatter ... There's a lot of innocent actions in all of this ... I don't know how this is about the build-up to the war." He expressed his sympathy in advance for those who might be indicted: "And you know, again, these are human beings. And what distresses me is, you know, so and so might be indicted and so and so is facing ... And it is not yet proven." Woodward concluded with invective against Patrick Fitzgerald, calling him a "junkyard dog prosecutor."

On Nov. 16, Woodward admitted that he had been called on Nov. 3 to testify before the prosecutor, having been given up by his source immediately after Libby's indictment. Woodward, it turned out, was the first journalist to learn CIA operative Valerie Plame's identity, but had maintained silence for more than two years. "I hunkered down," he told his own newspaper. "I'm in the habit of keeping secrets. I didn't want anything out there that was going to get me subpoenaed." Woodward claimed he heard about Plame in an interview he conducted in June 2003 for his book "Plan of Attack," which appeared in April 2004 and failed to contain this startling information. While two other Post reporters testified before the prosecutor, Woodward hid his role as a material witness. With the disclosure, the storyteller lost the plot.

Woodward's fabled access has inspired comparisons with influential Washington journalists from before Watergate. But unlike Joseph Alsop or Walter Lippmann, he advocates no ideas and is indifferent to the fate of government. His access has been in the service of his technique of accumulating mountains of facts whose scale fosters an image of omniscience. As his bestsellers and wealth piled up, he lost a sense of journalism as provisional and inherently imperfect, viewing it instead as something engraved in stone. He had no point of view and felt no need to provide one because his point of view was the journalist as all-seeing god. But the method also made him particularly vulnerable to manipulation by cunning sources.

Woodward's 2002 book, "Bush at War," based partly on dozens of selected National Security Council documents leaked to him at White House instruction, was especially invaluable to the administration for its portrait of Bush as strong, decisive and in charge. Even with the hindsight of only three years, its omissions are as striking as its fragmentary facts, such as the absence of analysis of the disastrous military operation at Tora Bora in Afghanistan that allowed Osama bin Laden to escape. Woodward's sequel, "Plan of Attack," includes intriguing shards of information about the twisting of intelligence to justify the war, but he failed to develop the material and theme.

By the time of the publication of "Plan of Attack," Woodward was "hunkered down," shielding his "secrets" from his newspaper, its readers and the Plame prosecutor. He cryptically told one of the Post reporters subpoenaed to testify to "keep him out of the reporting." He declared there were "reasonable grounds to discredit" former ambassador Joseph Wilson, the whistle-blower. He asserted that a CIA assessment had determined there was no damage as a result of Plame's outing, prompting the CIA to clarify that a damage assessment report has not yet been done.

But when a source outed Woodward to the prosecutor, his coverup was revealed. Above all, the extent of his credulity was exposed. It is more than paradoxical that the reporter who investigated Nixon and worked closely with professionals in government alarmed by the abuses should exhibit so little skepticism about Bush.