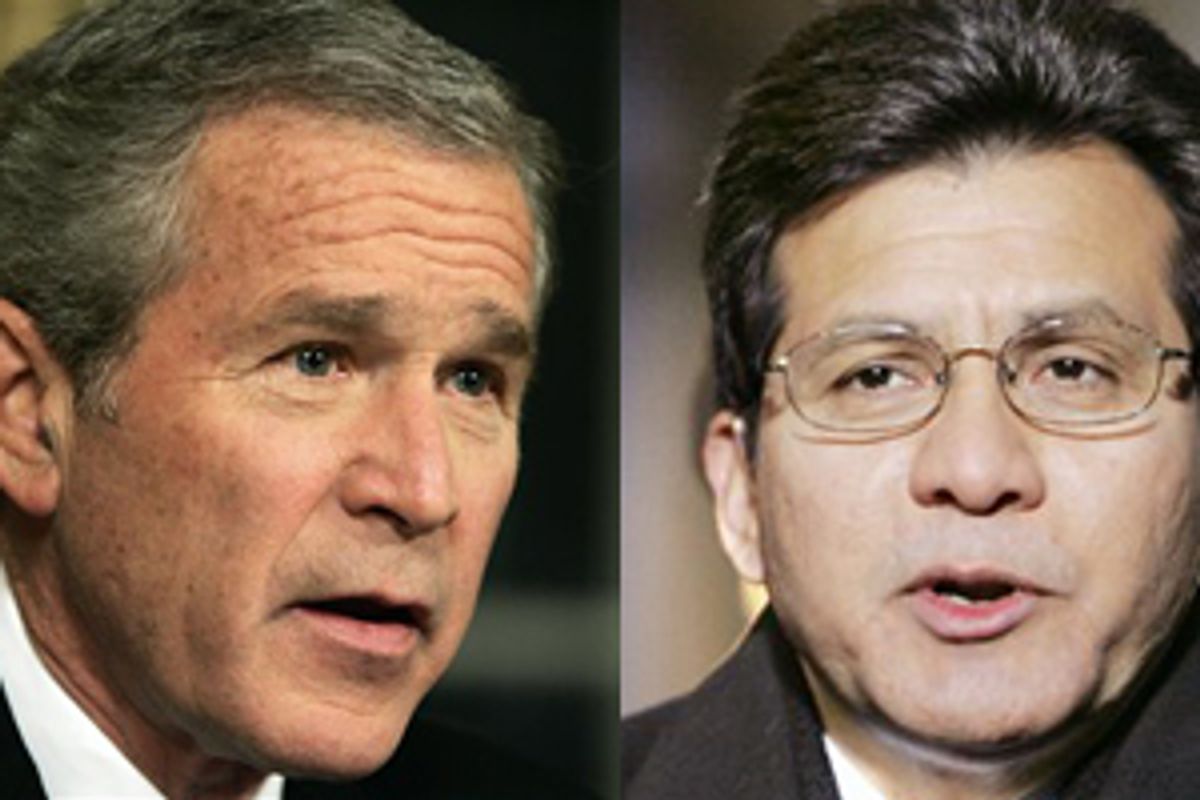 Morning Briefing:
How to get fair and balanced: The Quarterly Journal of Economics reports on a UCLA study that analyzed media bias and concluded that major media outlets tend to lean left. To reach this finding, the researchers compared the number of times an outlet referred to a policy group or think tank with the citation patterns of U.S. lawmakers, and used the results to assign both Congress and the news outlets ADA scores. (The Americans for Democratic Action scores are used to gauge the liberalness of members of Congress.) Editorials and Op-Eds were omitted. Among the most interesting findings: Only two news outlets -- Fox News' "Special Report With Brit Hume" and the Washington Times -- scored to the right of the average voter; National Public Radio was found to be more centrist than the Washington Post; and the Drudge Report tilted slightly to the left (if one counts only the articles Drudge links to and not the pieces he actually writes). To put all this rampant liberalness in perspective, however, most outlets fell to the left of former La. Sen. John Breaux but to the right of Sen. Joe Lieberman. But if you're really concerned about getting a fair-and-balanced take on things, study coauthor Jeffrey Milyo has the formula: "If viewers spent an equal amount of time watching Fox's 'Special Report' as ABC's 'World News' and NBC's 'Nightly News,' then they would receive a nearly perfectly balanced version of the news." (UCLA via Drudge)

The people of Time: Bono and Bill and Melinda Gates have been named Time magazine's Persons of the Year, for their work fighting poverty and disease. Said Bono: "When an Irish rock star starts talking, people go, 'Yeah.' But when Bill Gates says you can fix malaria in 10 years, they know he's done a few spreadsheets." Former Prezes Bill Clinton and George H.W. Bush were named Partners of the Year for their Katrina relief efforts. And the Person of the Year chosen by Time for Kids readers was J.K. Rowling. (N.Y. Daily News)

New lows in reality TV: Crew members from the WB reality show "Cheaters" have been indicted on charges of assault after a caught-on-tape adulteress tried to flee the show's cameras. The host, director and two security guards from the show allegedly assaulted the woman to try to keep her on camera. The woman's husband, too, was indicted for violating a protection order she had against him, and is awaiting trial for previous charges of assaulting her, which should clear up any question of why she was cheating on him -- with a police captain. (UPI)

Also:
Jessica Simpson filed for divorce in Los Angeles on Friday, citing "irreconcilable differences" with hubby Nick Lachey. Apparently unable to make a career as anything but a newlywed, Lachey recently signed on to a WB pilot in which he'll play a newly married baseball player. (MTV.com)  Elton John's civil union ceremony to partner David Furnish is scheduled to take place Wednesday, the first day that the U.K. law legalizing gay civil unions goes into effect. The ceremony will be held in the same Windsor hall in which Charles and Camilla wed, and the same superintendent registrar will officiate. Six hundred guests are invited -- because, as John's spokesman tells the Daily News, "Elton wants to keep it quiet." (N.Y. Daily News)  Cast and crew from the show "Rescue Me" ended their Christmas party with a game of Truth or Dare that included Denis Leary, in the buff, sliding down a banister; what are described as "naked Irish jigs"; and lots of flashing out the window of the Manhattan bar. One witness told Page Six, "They had the most extraordinary a--es I'd ever seen." (Page Six)  Tired of Mariah Carey's divalike ways, staffers at a sporting goods shop in Aspen, Colo., that she frequents are apparently quite happy to learn that the singer is looking to move to London. (Page Six)  Despite all the early awards and nominations for "Brokeback Mountain," Variety says the Oscars are still anybody's game. (Variety)  Facing Israeli criticism for his new film "Munich," about the hunting down of the Palestinians who kidnapped and killed 11 Israeli athletes at the 1972 Olympics, Steven Spielberg has hired the same P.R. consultant who is working on Ariel Sharon's reelection campaign. Considering that Sharon suffered a mild stroke Sunday -- and says today he has no plans to resign -- and that everyone seems to agree that "Munich" is riddled with historical inaccuracies, said P.R. person has a tough road ahead of him. (The Guardian)  A moment of silence for actor John Spencer, who died Dec. 16, just shy of his 59th birthday. Spencer, who played chief of staff turned vice presidential hopeful Leo McGarry on "The West Wing," died of a heart attack, sadly paralleling McGarry, who survived a heart attack last season. Five to-be-aired episodes of the show have already been completed, including one airing Jan. 8 that focuses on Spencer's character. (New York Times)

Money Quotes:
Nathan Lane took a couple of swings at "Brokeback Mountain" on the "Today" show, telling Katie Couric, "It's really when [Ledger] said, 'This thing gets hold of us the wrong time, the wrong place, we're dead.' I thought, 'What do you mean, like the A&P? You're in the middle of nowhere! Get a ranch with the guy! Stop torturing these two poor women and get a room! What's the problem?'" (Lowdown)

Shirley MacLaine on being called an icon: "Oh, hell, they're calling Paris Hilton an icon. It doesn't mean a thing to me." (The Scoop)

Mary J. Blige tells the Guardian how she felt when she got married to husband Kendu Isaacs: "I wasn't happy when I got married! I was scared. The only thing I could think about was, 'This nigger -- excuse me -- this dude is gonna cheat on me. I'm gonna take this chance, but this is fucked -- excuse me.' And at the same time, I'd actually made it to a point where I could say, 'I love this person and I want to marry him,' but all that stuff in me was saying, 'I'm gonna kill him! He's gonna cheat on me, then I'm gonna kill him.'" (The Guardian)