How do I tell my new boss I'm pregnant?

I promised to stay a certain amount of time -- I didn't expect this to happen. 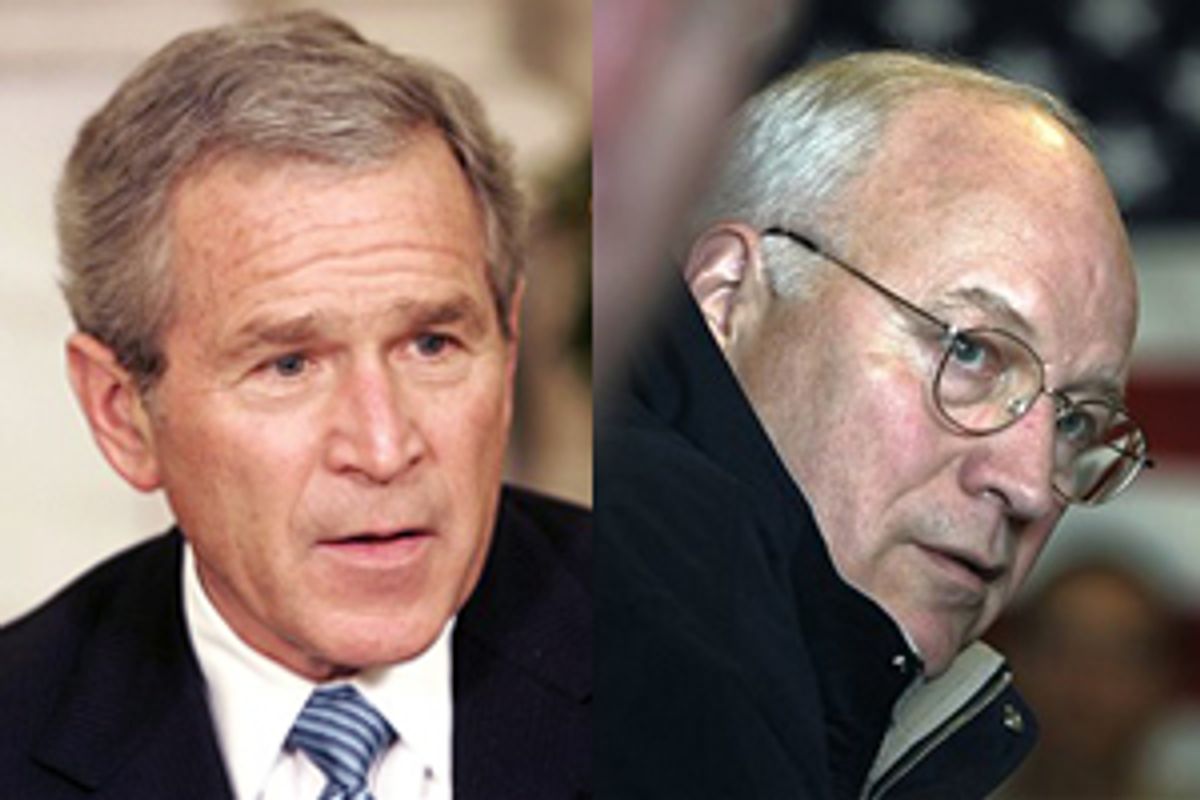 OK. You know how when you start a new job you put on this persona? How you're the most responsible, together, dedicated person the world has ever known? And then you get pregnant without quite planning to?

OK, so maybe that last one's not a universal.

I started a new job in June. I promised my new boss I'd stay two years and figured -- since she'd seen me working my butt off -- that I could probably get away with leaving (and leaving pregnant) after a year and a half if I wanted to. But the husband gets this fabulous grant, we're all happy and celebratory (and, um, not quite sober), and we're talking about how we can finally afford to have me freelance and stay home with a kid. There was this slight misunderstanding -- I didn't mean we should start that night -- but whatever, I had unprotected sex for the first and only time in my life, and I figured it'd be no big deal, since according to everything I know about fertility, nothing was going to come of it. Only ... the stick turned blue.

I'm due in August. I will have been at this job a little over a year. And I really want to stay home for those first four or five years. That's feeling pretty nonnegotiable right now. Only, after those five years I'll still have an absolute minimum of 15 more years before I'm ready for the shuffleboard set. And ideally, I'd like to spend them in the career -- with the reputation -- I've got right now.

My boss seems to like me, but she doesn't know me that well. There aren't what you'd call deep reserves of trust. I would understand if she felt taken for a ride.

For what it's worth, my boss hasn't put time into training me. I've actually been doing this for four years; the whole operation moved from one university to another, and I moved with it (though I had to reapply for my same job in order to come along for the ride). And I trained the rest of the staff. But still ...

How do I break the news?

I don't think waiting to invite her to your baby shower is quite the way to get it across. But you don't necessarily want to run into her office eight days pregnant and blurt it out, either. I'm told that after three months the likelihood that a pregnancy will go to term increases markedly. So a prudent course would be to wait, maybe not three months, but for a reasonable period that still leaves her plenty of time to plan for your departure. Do not rush, but do not delay. When the time is right, simply ask for a minute with your boss, walk into her office, close the door behind you and tell her in a level way -- curb the beaming! -- that you're pregnant.

The conversation, I predict, will proceed from there.

My understanding is that when someone tells you they're pregnant, you say one thing: Congratulations. I do not think you should tell her that you didn't plan to become pregnant, or that you're sorry! In fact, the one is unnecessary and the other is untrue.

Your promise to stay at least two years may weigh heavily on you. But, as you say, new hires routinely adopt the persona of the world's most dedicated employee; they also routinely promise with utter sincerity to stay whatever length of time seems appropriate. At the time they say it, they usually mean it. But we employees sell our labor on the open market. We are not guaranteed continued employment, nor do we ask for such guarantees. Instead, we endeavor to continually prove our worthiness in order to ensure some semblance of security -- which is always at best contingent. So I do not think employees owe a company anything more than the sincere intention to stay. Circumstances change. Things happen. People get pregnant.

If you feel bad about having made that promise and not being able to keep it, simply tell her so. Tell her you remember promising to stay at least two years, that you fully intended to stay two years, and you realize now you will not be able to honor your promise. If it is possible to say you're sorry for this without saying you're sorry you're pregnant, perhaps you can. But don't apologize for being pregnant. No new being on the planet that is wanted and loved should be cause for apology.

And now, let me be one of the first to say: Congratulations!