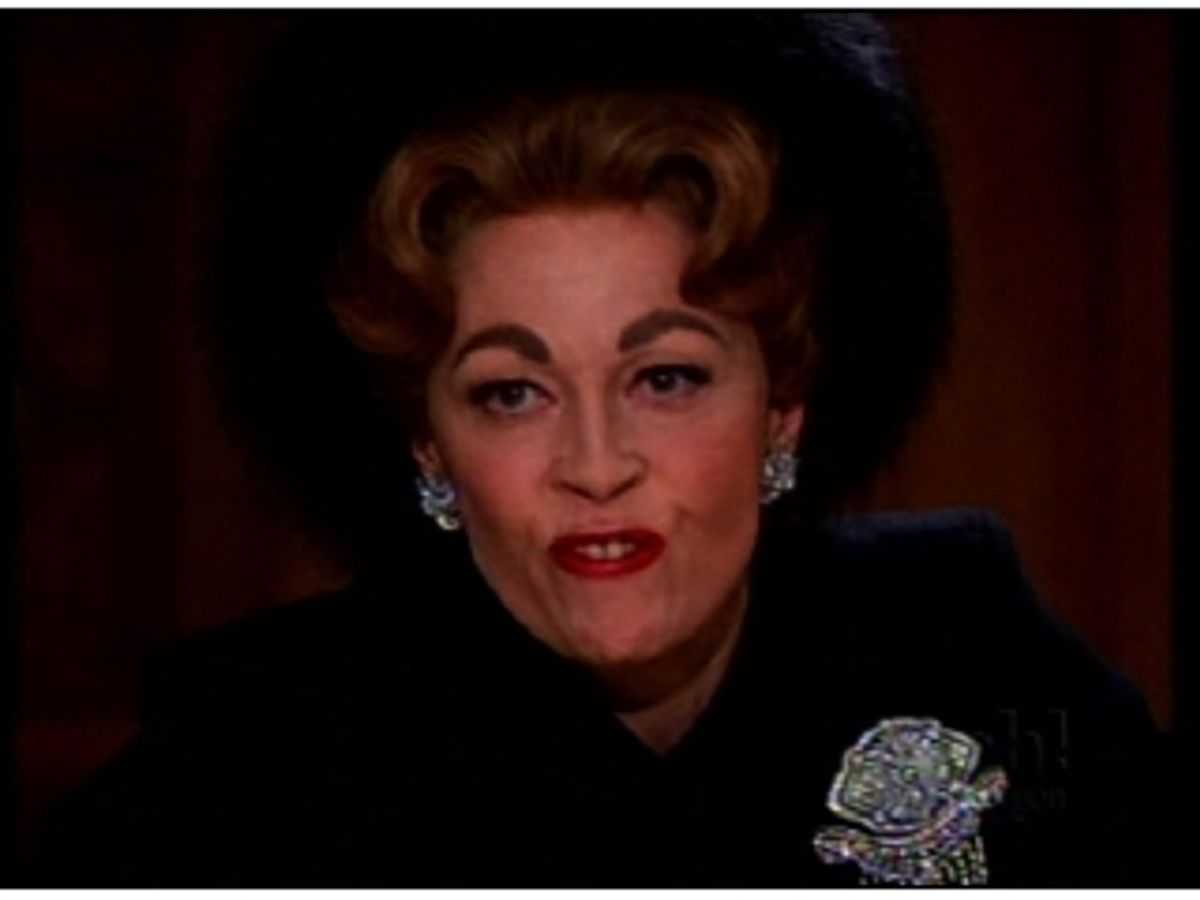 What's a more common tradition than gathering around the television during the holidays to watch a classic movie, and marveling at how it's been dubbed -- all those declarations of "spit!" "fudge!" and "darn!" Dubbing is used to protect TV stations from the FCC's laws against broadcasting profane language, of course, and it's a good thing, too. Impressionable young children surely could never figure out what, say, Joan Crawford (Faye Dunaway) is really telling the PepsiCo. board, in this scene from "Mommie Dearest."