The attorney for the only known target of NSA eavesdropping says his client would be happy to sue the president. 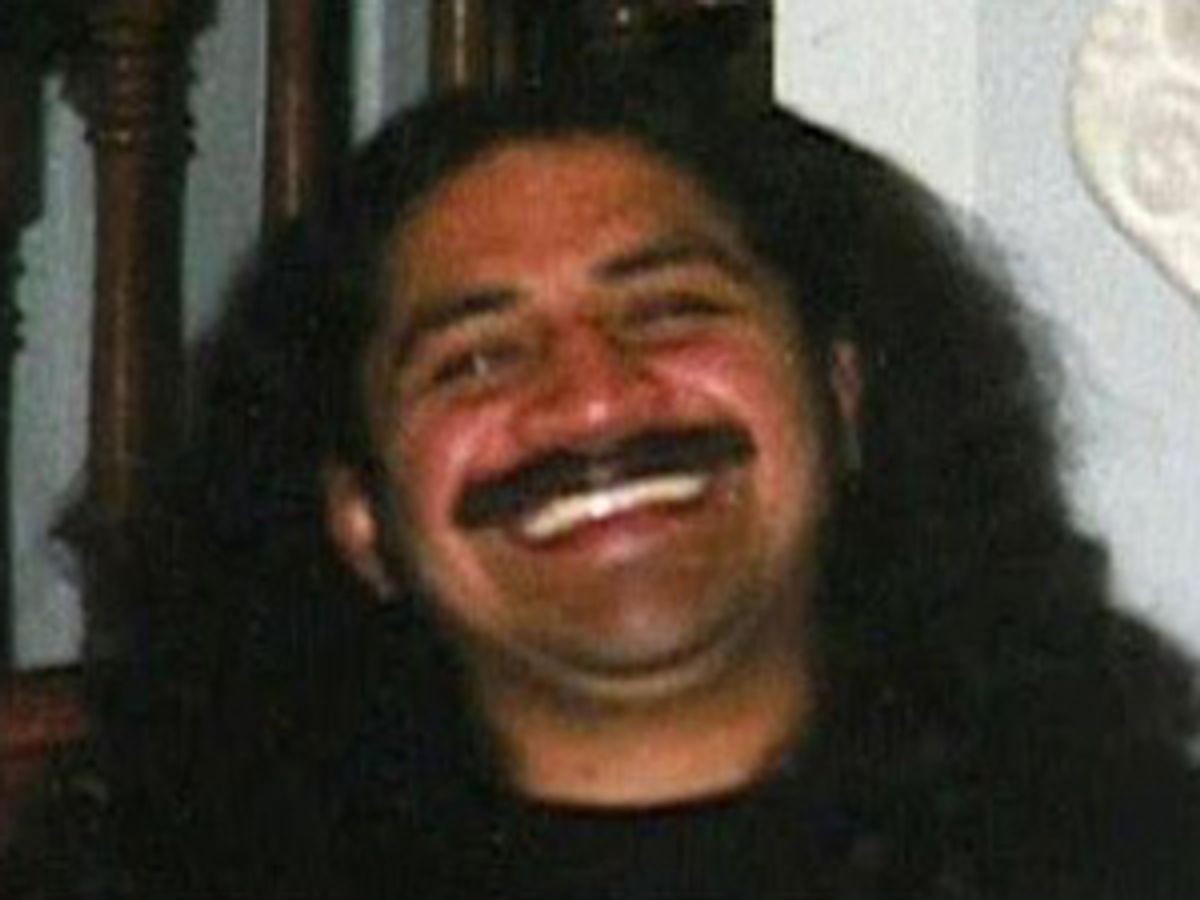 Iyman Faris, the only named American target of the National Security Agency's secret warrantless wiretap program, will consider a lawsuit against the president of the United States, according to his criminal defense attorney, David Smith.

"I am sure he would be delighted to sue President Bush," said Smith, of the law firm English & Smith in Alexandria, Va., who is representing Faris in his criminal appeals. "He may be the only person in the country who can."

To accomplish this goal, Smith has issued an all points bulletin for civil liberties attorneys and constitutional scholars interested in taking up his client's case. "If some lawyer would like to sue on behalf of Faris, I would be happy to introduce them," Smith told Salon Thursday evening. "I've got the man here."

The offer comes at a time of concern among civil liberties attorneys, who worry that the courts may never get a chance to adjudicate the legality of President Bush's secret wiretap program. "Courts don't like to hear hypothetical matters," said Barry Steinhardt, director of the ACLU's Technology and Liberty program, who has been preparing for a court battle. "There has to be a real plaintiff with a real injury."

Last week, the New York Times quoted several officials who claimed that Faris was caught with the help of warrantless wiretaps, making him one of only a few routes to challenging the legality of President Bush's program. The president could also face criminal charges from a special prosecutor, an unlikely scenario in the current political climate. Under the 1978 Foreign Intelligence Surveillance Act, warrants from a secret court are required to wiretap an American citizen in a matter of national security. President Bush has argued that his constitutional powers to defend the country trump the law's requirements.

Faris pleaded guilty in October 2003 to working with al-Qaida on a plot to bring down the Brooklyn Bridge with blowtorches. Prosecutors alleged that the trucker from Ohio had traveled to Pakistan and Afghanistan to meet with Osama bin Laden and his deputy, Khalid Shaikh Mohammed. He is serving a 20-year sentence at a supermax federal prison in Colorado.

Shortly before sentencing, Faris attempted to withdraw his guilty plea, saying he had admitted to the plot in an effort to secure a book deal. He has since been appealing the conviction, and the case is now waiting for a ruling by the 4th Circuit Court of Appeals. Smith still plans to file a motion claiming that Faris' original attorney, J. Frederick Sinclair, provided ineffective counsel by, among other things, not examining the legality of the wiretaps used against Faris.

Legal scholars said that there could be several legal options open to Faris. "The defendant can argue that the search was unlawful so all of the evidence to follow was fruit of the poisonous tree," said Jamin Raskin, a law professor at American University. Faris may also be able to sue for civil penalties under Title III, the federal wiretap statute, which bars illegal monitoring of electronic conversations. He could also bring a constitutional tort alleging violation of his Fourth Amendment rights, said Raskin. Faris may not be able to sue under FISA, which denies standing to those who work with foreign terrorist organizations.

In many ways, Faris is not an ideal plaintiff for attorneys who hope to focus their case on whether the president abused his authority by spying on innocent Americans. Faris' guilt is widely acknowledged, despite his recent claims of innocence. Among the evidence against him, prosecutors alleged that he sent a message to al-Qaida leadership in 2003 claiming that "the weather is too hot," a signal that he could not follow through with his Brooklyn Bridge plan.

But if civil libertarians wait for the perfect case, they may have to forgo a legal challenge altogether. The targets of the secret NSA program are classified, and barring additional leaks, it is unclear how innocent American citizens would discover that they have been monitored. "The reality is that the people in Fourth Amendment cases are rarely the people you would invite over to dinner," said Chris Hoofnagle, senior counsel to the Electronic Privacy Information Center.

The ACLU's Steinhardt said he welcomed a phone call from Smith. "A likely route to this challenge is in the context of a criminal case," he said.