Will James Frey's fans forgive him for making up parts of his bestselling memoir? 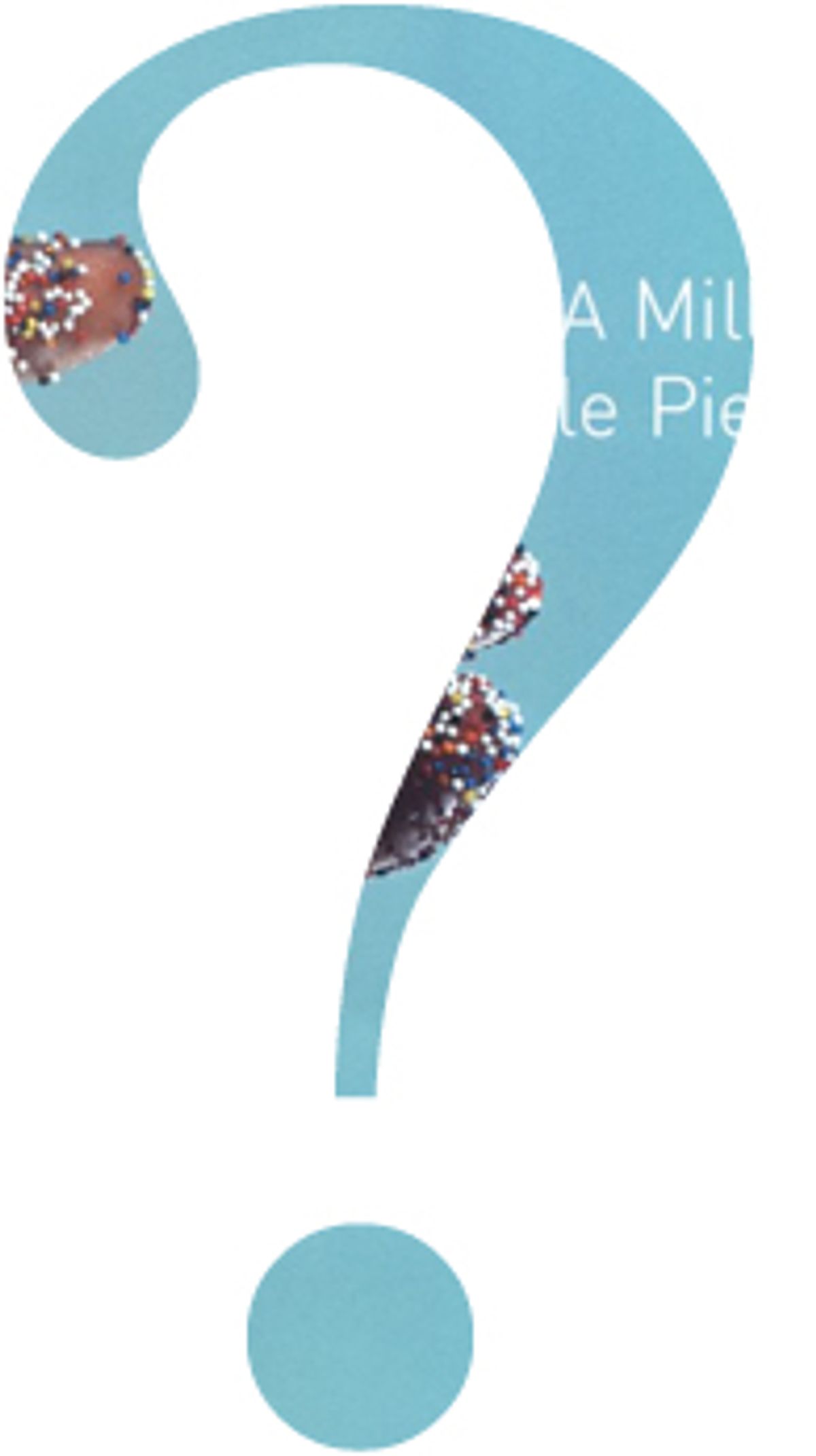 Not much business got done in the world of publishing on Monday. Editors and writers all over New York spent the morning poring over the Smoking Gun's lengthy, meticulous exposé of the fabrications and exaggerations in James Frey's bestselling addiction memoir "A Million Little Pieces." The afternoon they devoted to e-mailing and phoning friends and colleagues to discuss all the gory details.

The Smoking Gun's admirably dogged investigation unearthed evidence that, among other things, Frey had exaggerated the criminal record he'd racked up by the time he checked into an unnamed Minnesota rehab center (later identified as Hazelden) and concocted a role for himself in the accidental death of a high school classmate. The small town police officers Frey claims to have insulted, assaulted and in one case hit with a car told the Web site that they have no memory of those encounters. Frey also apparently fabricated the existence of a fellow county jail prisoner whom the police allegedly bribed to beat Frey up during a three-month sentence that Frey may have never served.

These revelations come cheek by jowl with a story in the New York Times establishing that the 25-year-old writer JT Leroy, author of gritty/lyrical fiction based on his supposed real-life experience as a pubescent truck stop hustler and street kid, is almost certainly a 40-year-old woman whose sister-in-law was hired to pose as the boy. Now is not a comfy moment for the kind of writer who specializes in retailing his (or her) screwed-up, strung-out, hard-luck, down and dirty past.

Frey certainly isn't the first author to run into trouble on account of his dealings with the police. When the investigative journalist J.H. Hatfield was revealed to have a serious criminal record in 1999 (he'd hired a hit man to kill his employer with a car bomb), his publisher suspended publication of his book, "Fortunate Son: George W. Bush and the Making of an American President," and eventually Hatfield committed suicide. Ironically, Hatfield's career was ruined when the public learned that he was a convicted felon, while Frey's may be damaged by the discovery that he isn't one.

The Smoking Gun story, however, is most remarkable for its capacity to harm Frey's reputation among two entirely different readerships. The sulky, disaffected young fans who admire Frey for the authenticity of his "in-your-face" macho posturing and "searing" descriptions of bodily fluids will surely be disillusioned to see their bad boy hero characterized by a childhood acquaintance as a "reasonably popular guy in high school" and described by the police as "polite and cooperative at all times."

The other, bigger audience of readers who came to "A Million Little Pieces" via Oprah Winfrey's book club may be willing to wink indulgently at Frey's phony swagger -- boys, as these ladies know full well, will be boys. But, observers are wondering, can they forgive him for capitalizing on one of those senior-year car-crash tragedies that seem to haunt every American community?

In the small, affluent Michigan township where Frey went to high school, two 17-year-old girls were killed and a 17-year-old boy was injured when a train struck their car. Frey tells this story in "A Million Little Pieces," although he makes it one girl instead of two and changes her age to 12. In the memoir, he claims that he and the dead girl pretended to go to the movies to keep her parents from realizing she was meeting the other boy. After the accident, he maintains, the whole town blamed him, instead of the boy, a popular athlete who was driving drunk. Although in his book Frey self-pityingly describes the girl as his "only friend," in reality he seems to have barely known her and to have played no part whatsoever in her death.

There's yet another girl-related question, though, that has Frey skeptics speculating. Both "A Million Little Pieces" and Frey's sequel memoir, "My Friend Leonard," make much of his heart-rending romance with Lilly, a crack addict he meets at Hazelden. Frey defies the clinic's rules to see Lilly in secret and is smitten with the purity of her wounded spirit. When their affair is discovered, Lilly gets kicked out and Frey busts out of the clinic to follow her. In a scene of high melodrama, he hitchhikes for miles, finds her "selling her body for crack" in a nightmarish urban hovel and rescues her.

But the course of true love never did run smooth, and Frey and Lilly are forced to separate again; Frey must serve three months in a county jail in Ohio after he gets out of Hazelden. Lilly plunges into depression when her beloved grandmother dies, and the only connection between the two, her lifeline, is Frey's daily phone call. "I know there's nothing I can do until I am out of here. Nothing," Frey writes. In an epilogue to "A Million Little Pieces" and the beginning of "My Friend Leonard," we learn that Lilly could not hold on until Frey's release, only hours away, and she hanged herself in a Chicago halfway house. "I would have done anything for you," Frey wails when he gets the news.

Even to the casual reader, this pathos-drenched tale has a dubious, overly cinematic quality. (Frey has worked as a screenwriter.) When I first read it, I wondered if Frey hadn't simply lost interest in the relationship once the thrill of breaking the rules and the opportunity to stage exciting rescue scenes had passed. Nursing a depressed, traumatized addict through the daily grind of recovery is a grueling process, one that Frey was conveniently spared. This, more than any other aspect of "A Million Little Pieces" when taken at face value, emits a pronounced odor of fish.

Even with the Smoking Gun's revelations, it's difficult to ascertain what really happened in Ohio once Frey got out of Hazelden. The author has managed to get all records pertaining to his offense (beyond the initial police report) expunged. However, in an interview with the Smoking Gun, he admitted that he spent a "significantly shorter" time than three months in the Licking County jail, and eventually confessed that he was released almost immediately after reporting from Hazelden.

If that's the case, what was it that separated Frey from Lilly, the fragile angel he desperately loved, in her final moment of despair? Was a vulnerable young woman sucked into the orbit of the maudlin, narcissistic persecution dramas playing out in Frey's head and then spit out again, to fend for herself, when she no longer served a purpose? Was Frey indirectly responsible for her death? Or did Lilly ever exist to begin with? At this point, it's anybody's guess.