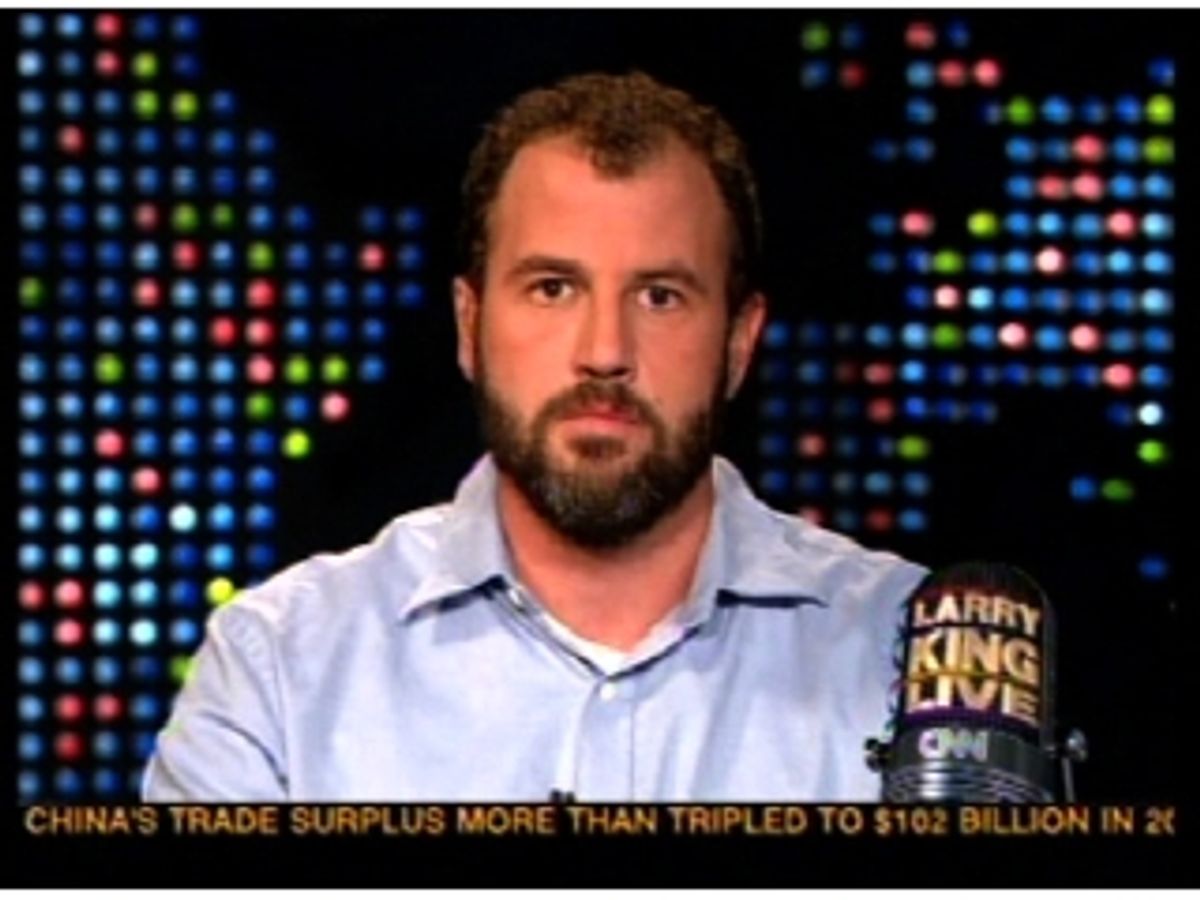 What more do we know about James Frey after his Wednesday appearance on "Larry King Live"? Should we feel that the heaping shame dumped on him over allegations that much of his Oprah-fueled, bestselling memoir, "A Million Little Pieces," were invented is justified? Do we -- or the million-plus readers who purchased the book -- have any greater understanding of what is true in the book? Look, there's a reason public figures under fire choose to go on Larry King's show, and it's because he offers a large platform for them to deliver -- virtually unfettered -- publicist-approved talking points. Last night, that meant no answers to the larger questions raised by the Smoking Gun investigation into Frey's book: 1) How true is the rest of the memoir aside from the crucial setup information that's largely been debunked -- like, what really happened to Lilly, his ill-fated girlfriend (did she even exist?); and 2) How seriously should we take his claim that he kicked his drug and alcohol habits without the help of the traditional 12-step programs, which he controversially disdains? King, naturally, never went there, offering only the occasional non sequitur and letting Frey stay on his relatively few talking points (see below -- can you guess which ones they were?) and presenting an unreflective hour that genuinely left us with no more "essential truths," as Frey might say, than we started with.