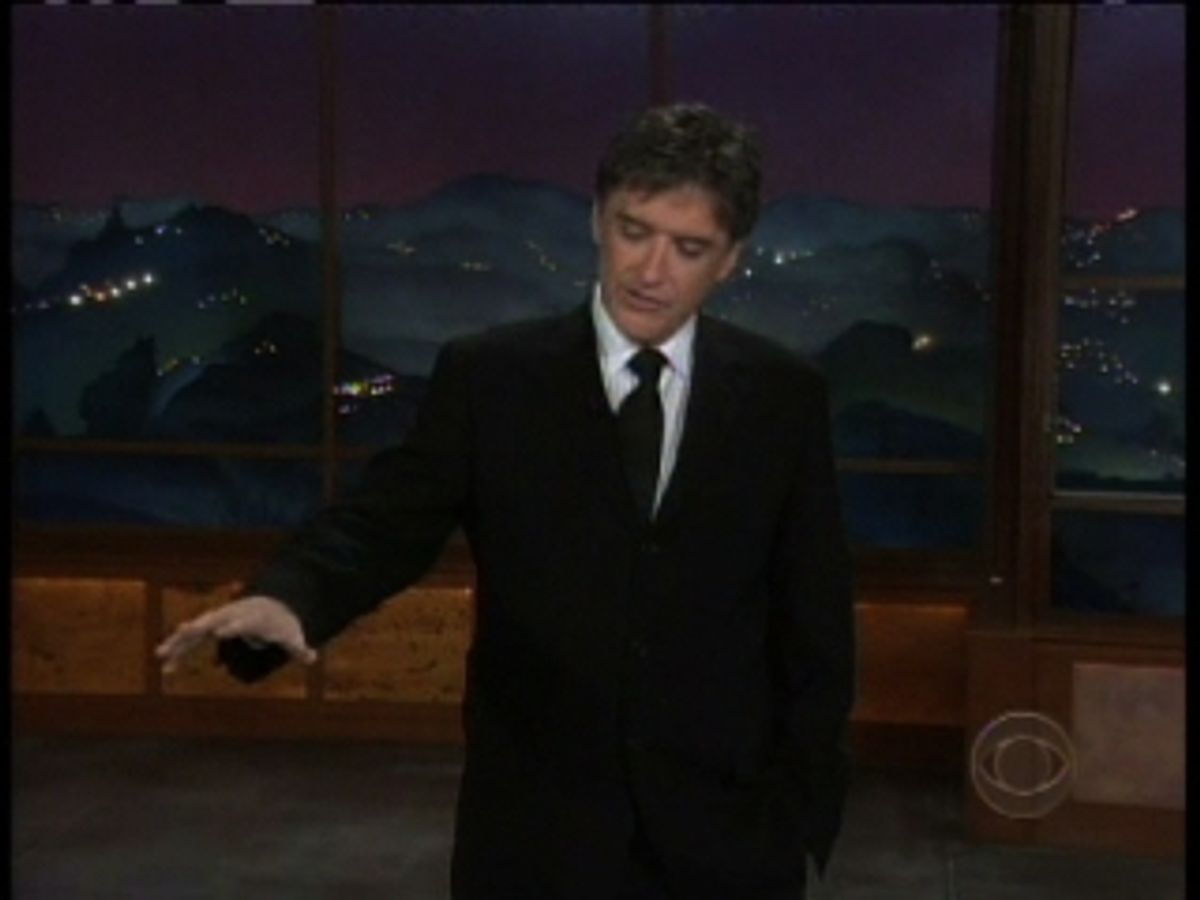 Shockingly enough, it seems Conan O'Brien unwittingly played a major role in Finland's recent elections. Why? Because 1) he's wildly popular in Finland (?!!!) and 2) he looks a lot like one of the candidates. Last night, O'Brien expressed his shock at the whole situation and played a few news clips covering the story, one of which includes some hilariously unflattering footage of O'Brien on his show.