At age 7, I exploded onto the pop/minimalist scene playing the first eight notes to "Star Wars." Note how "Barnaby Jones" swells as I leave to eat fish sticks. 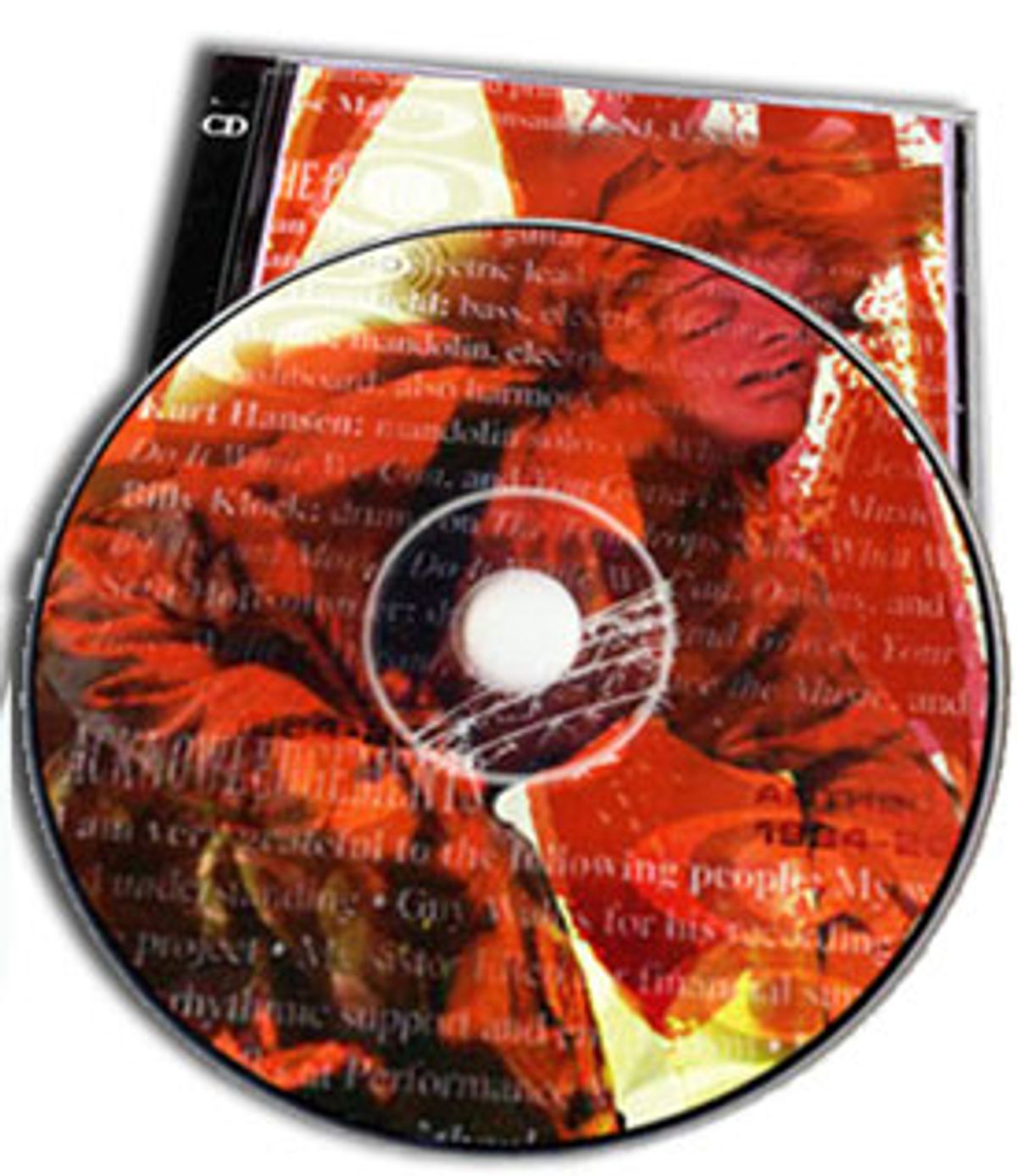 Producer Brian Eno famously said that while only a few thousand people bought the Velvet Underground's first album in 1967, almost all of them went on to start a band. Significantly, Jason Roeder was born just five years later. Crooner/prophet, proto-minimalist provocateur, Afro-Cuban puppeteer/rickshaw operator/YMCA member -- try as we might, the usual generalities fail us. And as this compilation demonstrates, they failed Roeder, too.

1. The First Eight Notes to the "Star Wars" Theme: In December of 1979, Roeder turned 7. And he was worried. Sid Vicious had already checked out, and Roeder wondered if he'd make the scene before punk's inevitable implosion. At the time, he said in his typical cryptic fashion: "What food group does Tang go in?" But more than anything, he wanted to be a Jawa, one of the cowled sand-dwelling gnomes with flashbulb eyes that appeared in "Star Wars." Roeder, a natural but profoundly limited autodidact, sat down at the upright piano his mother had once taken lessons on and began to play. Ten months later, he finished the first cut on this CD. If you listen carefully, you can hear "Barnaby Jones" on the television in the background and eventually nothing but, as Roeder leaves the piano to go watch the show and eat fish sticks.

2. A Piece of Wood, Sort Of: Thousands of miles away from the burgeoning New Wave scene, Roeder was participating in a compulsory country-western performance organized by the bloc of 4th-grade teachers at his Florida elementary school. The 20 or so students prejudged as most untrustworthy with a solo instrument were provided with two sticks to knock together when very specifically pointed at. Roeder was given one stick. In this cut, a performance of the Oak Ridge Boys' "Elvira," Roeder is inaudible except for a small disruption in the second chorus during which he drops his stick.

3. Moonlight: While hair metal bands conquered the charts and hip-hop staked its own claim in popular music, Roeder spent most of the first half of the 1980s in a haze of book reports and sleeveless surf-themed T-shirts. His musical journey hadn't even begun, but he was at a crossroads. Though he had already gone through three piano teachers, he was mature enough to lay the blame not on them, but squarely where it belonged: the piano. Shortly after picking up the guitar, Roeder was recruited by an acquaintance in his 8th-grade English class to join the band Dublin, an emerging U2 rip-off project. In "Moonlight," written by some guy named Alan, Roeder drives the gibberish lyrics with a relentless E-minor chord until the clamor frays, each player bowing out to pick through Alan's Playboy stash.

4. Three-Legged Lover: Nearing high school graduation, Roeder turned to lyrics in order to expand his artistic palette. It was during this period that he completed his only original song, "Three-Legged Lover." Best known for its provocative chorus -- "She's got three legs and three very high heels/ something like a tricycle, except not with wheels/ She's got two to run and two to jump/ she puts the third aside for her dog to hump" -- the song somehow never climbed past No. 52 even on Roeder's imaginary charts. In this track, Roeder mumbles a cappella while waiting for his mother to pick him up from his after-school job at the movie theater. The intermittent growling is from the lowrider circling the parking lot for no apparent reason.

5. Minuteman March: In the early '90s, grunge exploded out of Seattle like a flannel supernova. Meanwhile, on the East Coast, Roeder was a college freshman who had grown frustrated with the many expressive limitations of the guitar. He had also put aside songwriting -- "Words are for people with nothing to say," he repeatedly declared without irony -- and went in search of an instrument with more sonic possibilities. He took up the drums, and it only made sense: He was sharing a tiny dorm with a roommate, had a crushing course load, and had the rhythm of a cinder block rolling down a flight of stairs. Here, in "Minuteman March," Roeder practices elementary snare rudiments. Curiously, he received few complaints from his neighbors, who would later report they would've felt awful disturbing someone's physical therapy.

And, suddenly, Jason Roeder was gone. He came back five minutes later because he forgot his keys, but then he was gone again, and for real. It's been a decade. We've all heard about the dubious sightings -- the grizzled transient who sleeps in a dryer, the pine-cone salesman, the thirtysomething who looks exactly like Roeder, claims to be him, and has matching fingerprints and dental records -- but these are just phantoms conjured by a generation that needs a hero more than ever. Iconic music journalist Lester Bangs once remarked, "Every great work of art has two faces, one toward its own time and one toward the future, toward eternity." Ten years after Jason Roeder vanished, this much is clear: I finally managed to work Lester Bangs into these liner notes.