The bossy journalism pundits jump in. 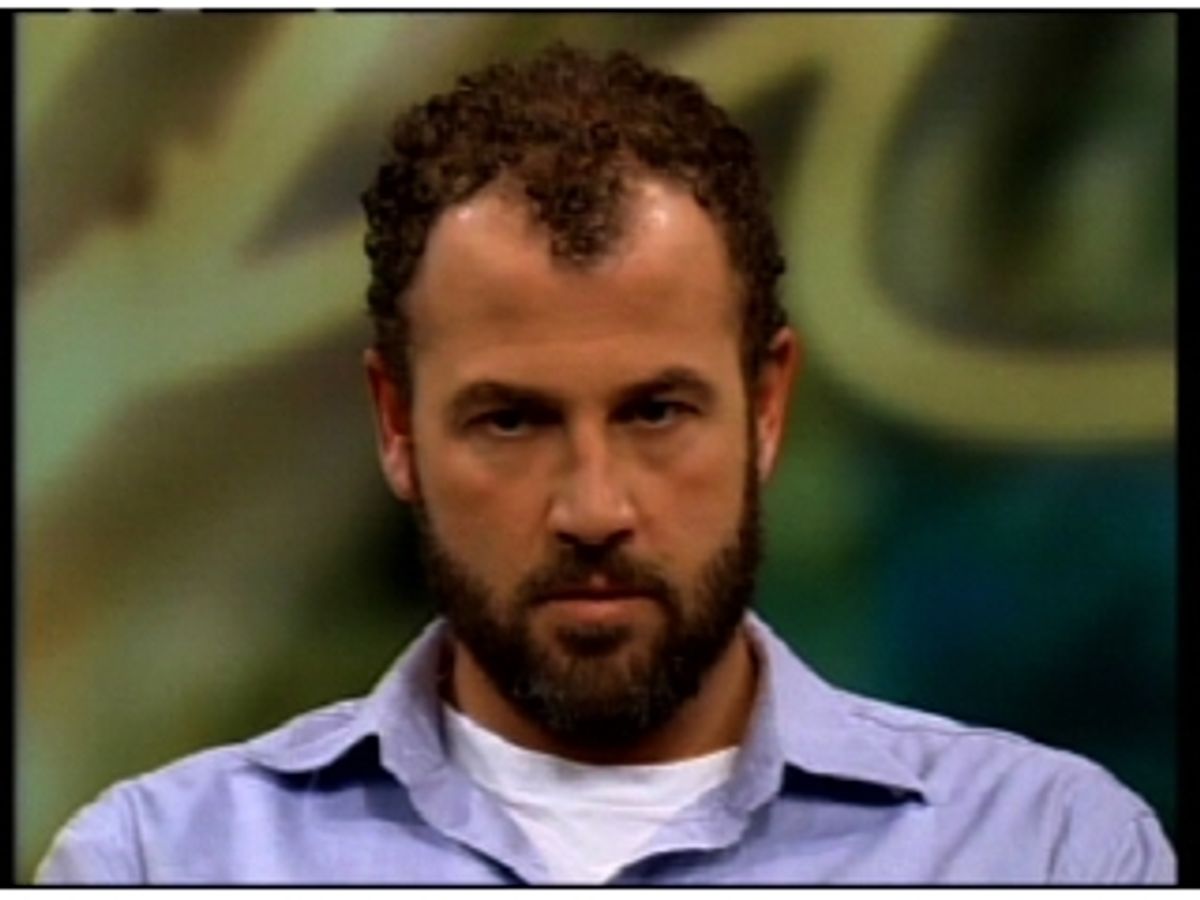 After all the bossy journalists -- Maureen Dowd, Stanley Crouch, Frank Rich, Joel Stein (Joel Stein? Really?) and Rich Cohen -- get in their licks, we begin to wonder if Frey's crime really merits this sort of public stoning. And when the journalism professor starts feeding us canned punchlines, and talks about Frey as though he's not in the room, we really start to feel as though the whole thing smells like overkill. We don't blame Frey for giving the evil eye at this point, either. But we're looking forward to hearing colleague Hillary Frey's take on the whole shebang!