Clarence, puppet of the gods 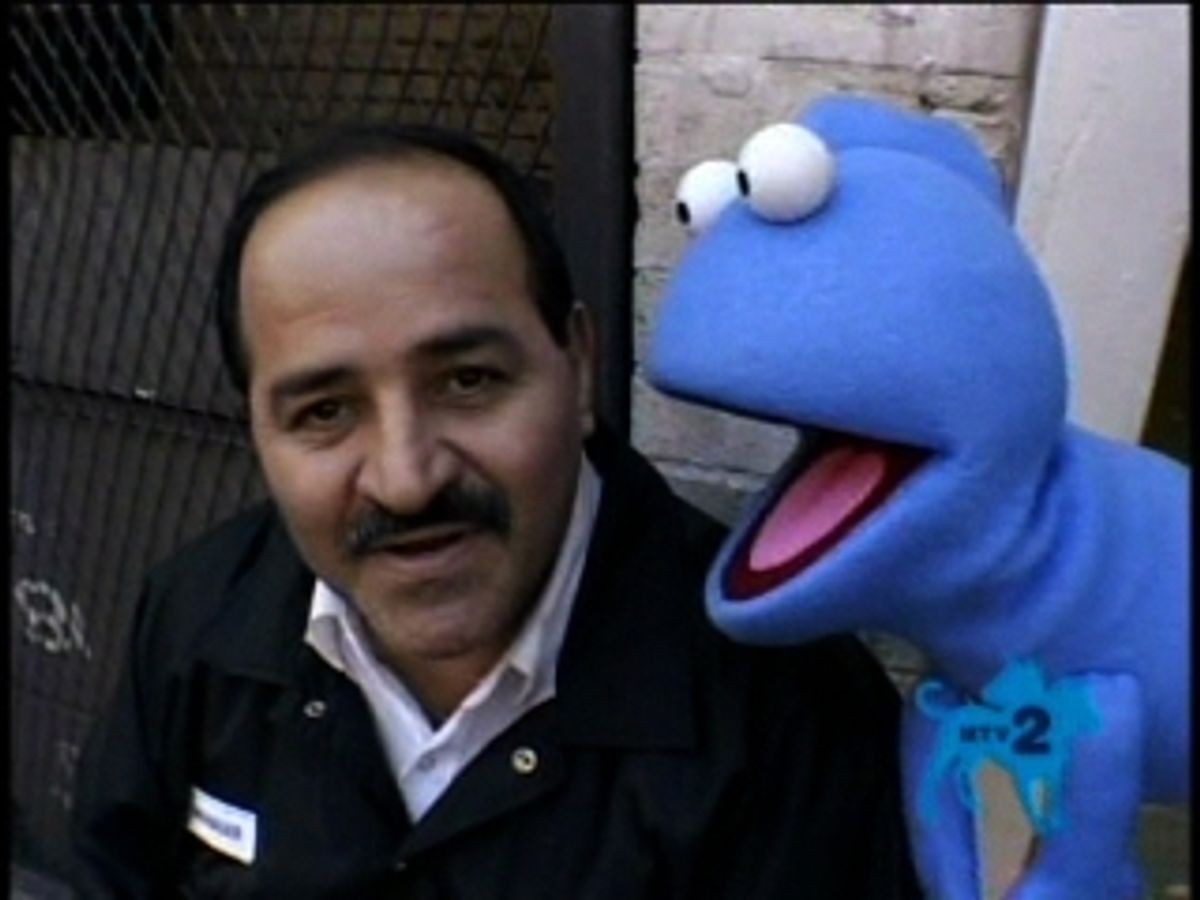 There are lots of great things about MTV2's demented faux-children's show "Wonder Showzen," but the best thing of all has to be Clarence, the rudest puppet in the universe. Clarence is not unlike the oft-brilliant Triumph the Insult Comic Dog, but somehow he's a little more perverse and more prone to shameless boundary-pushing -- which is what the puppet-on-the-street routine is all about, after all. This clip from last season features the Best Clarence Moment Ever, in which the angry guy who looks and sounds a little like Jack Nicholson warns, "I'm going to throw this coffee in your face!" Clarence's response? "Oh, is that a metaphor?"