"Are You the Favorite Person of Anybody?" 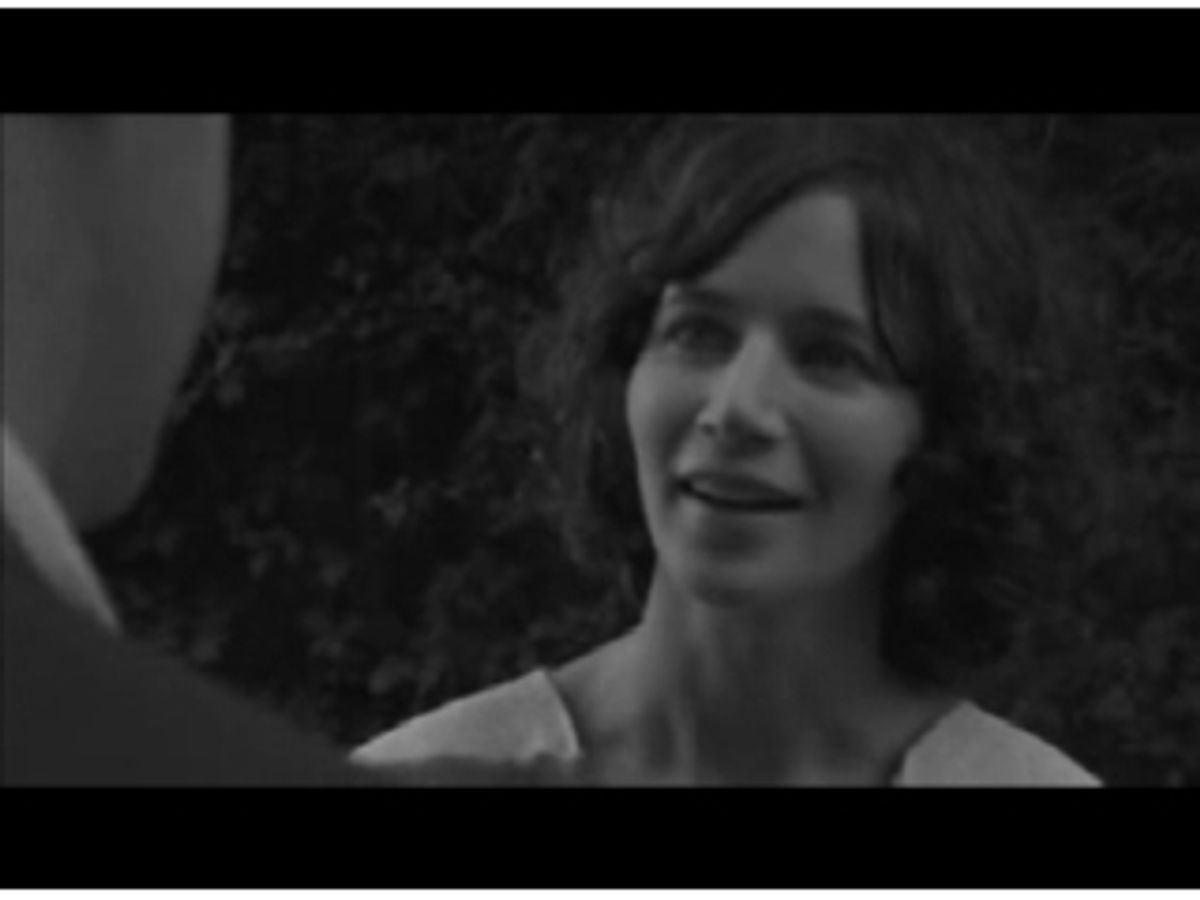 This short film is just one of many offerings in the premiere issue of the wonderful Wholphin, a quarterly "DVD magazine of unseen things." This short was written by Miranda July, was directed by Miguel Arteta and stars John C. Reilly, July, Mike White and Chuy Chavez. The first DVD also includes the charming Spike Jonze documentary of Al Gore that (I think) would've won him the 2004 election, an excerpt of David O. Russell's Iraq war documentary, and an adaptation of the Alison Smith short story "The Specialist," starring Selma Blair.

Wholphin, edited by Brent Hoff, is the latest McSweeney's project. We like it an awful lot. You can order your own right here. (Note: film may take several seconds to load.)