Dave Chappelle visits with the whitest man on TV 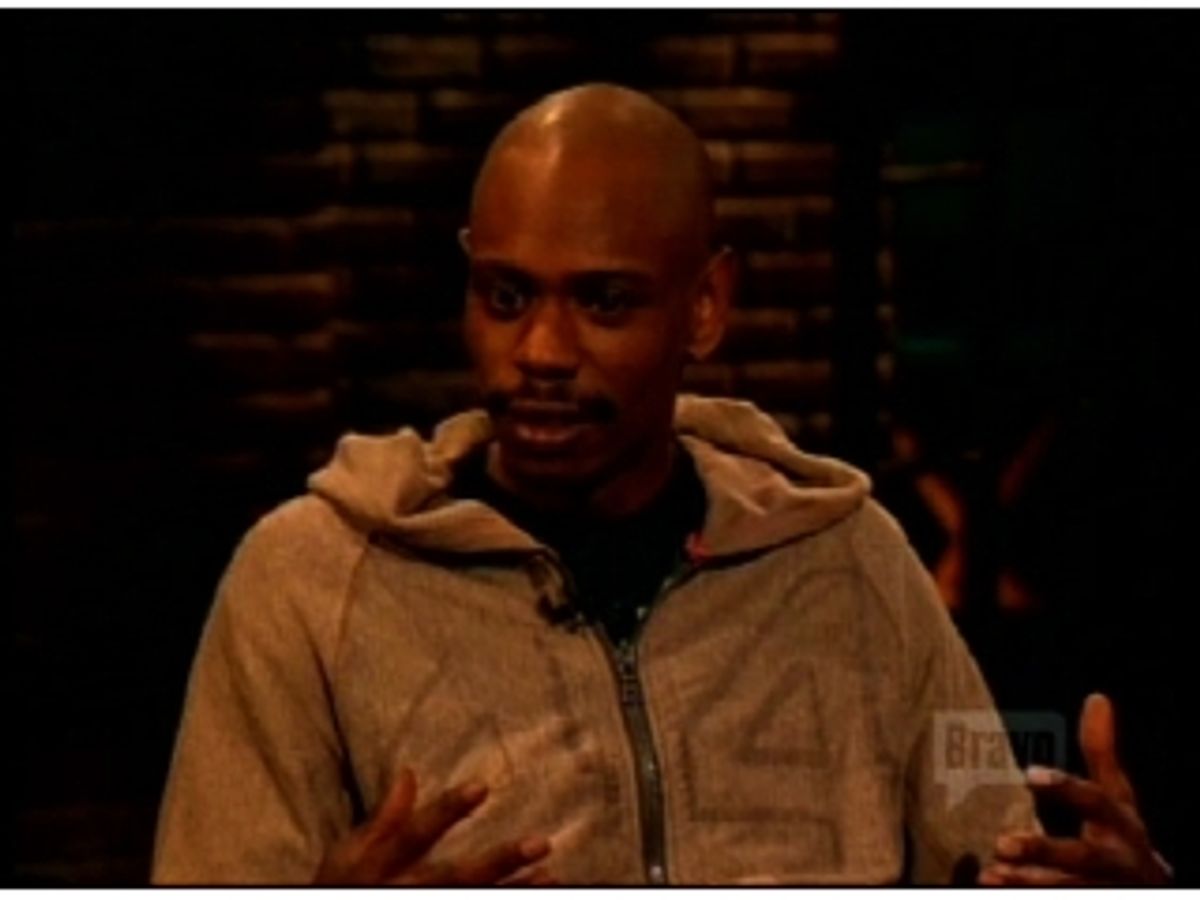 Dave Chappelle followed up his "Oprah" appearance with a riveting, two-hour visit with James Lipton on "Inside the Actors Studio" (Bravo). And again, it was disarming to see Chappelle -- such a forceful, confident comedian -- appear as such a painfully shy man who still seems to harbor demons over the split last year with his writing partner and with Comedy Central over "The Chappelle Show," which left him fleeing to Africa. Here, he sets up Lipton to get the big punch line (!), worries about Martin Lawrence, Mariah Carey, and what Hollywood has done to him, and speculates darkly about where everything is headed.