If Democrats won't stand up to an executive who doesn't worry about trampling the rights of innocent Americans, what do we stand for? 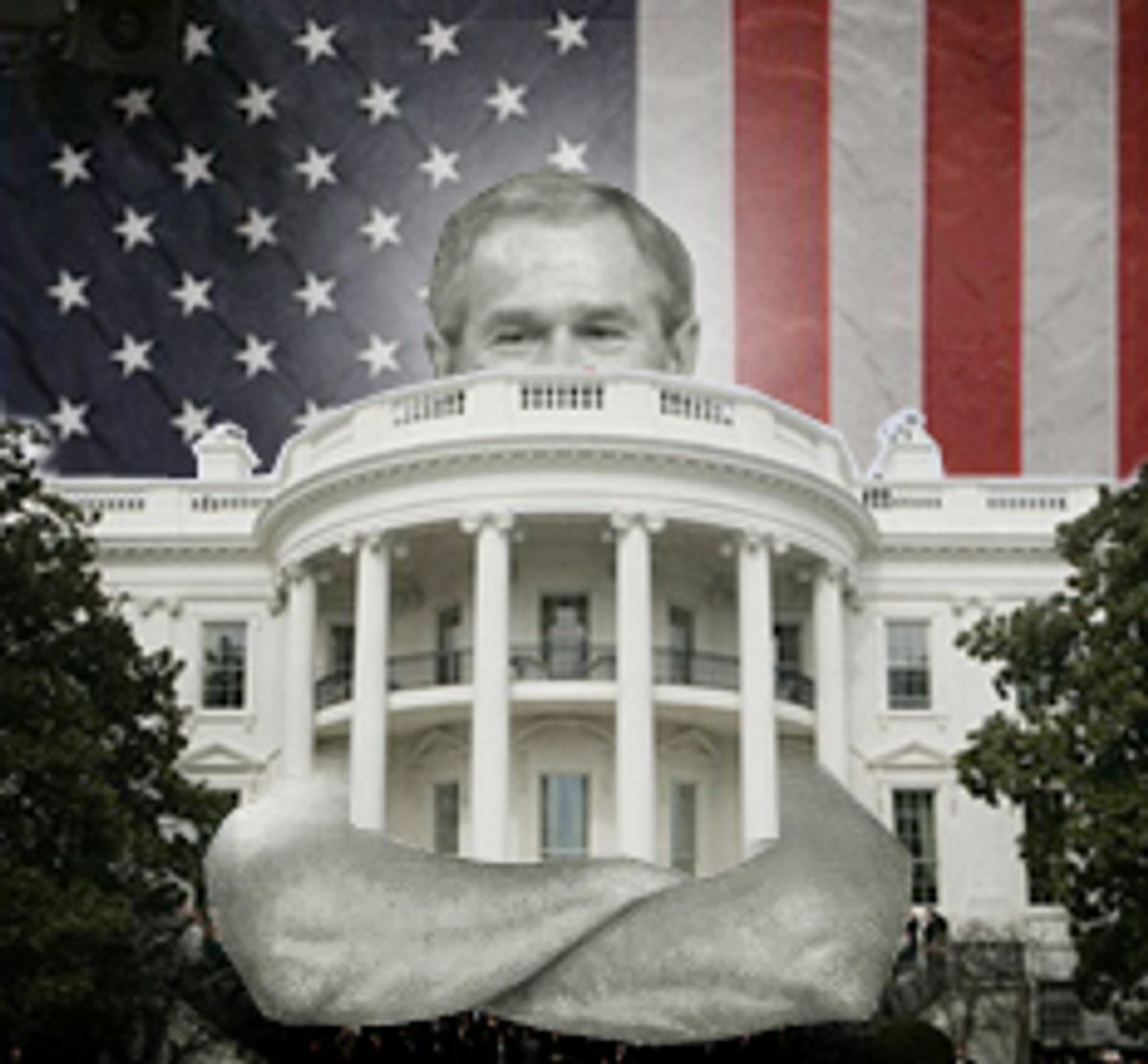 It seemed like a watershed moment for the Democratic Party. At the end of 2005, Democrats, along with a small band of Republicans, stopped a bad Patriot Act reauthorization bill in its tracks. For me, it was gratifying to have so many in my party openly share -- and act on -- the concerns I had voiced about the Patriot Act back in 2001. But, more importantly, Democrats had decided to stand up to the White House's scare tactics and stand for protecting the rights of law-abiding Americans. Finally, Democrats were refusing to be intimidated by suggestions that protecting our freedoms is inconsistent with fighting terrorism aggressively. This moment was long overdue.

Unfortunately, it was also short-lived. Just two months later, a number of Democrats have agreed to support a reauthorization of the Patriot Act that is basically the same as the deal we rejected in December, and doesn't solve any of the significant problems with the law that Democrats claimed they were concerned about.

Under this deal, the government can still access the library or medical records of someone with no connection to terrorism. After four years of public outcry over Section 215 of the Patriot Act -- the so-called library records provision -- and after the Senate unanimously passed an amendment fixing this provision in July, apparently a number of my colleagues have decided that government fishing expeditions aren't such a big deal.

Almost as bad, the deal fails to fix the "gag order" that prevents businesses from telling anyone that they've received a Section 215 order for records. The deal keeps the gag rule in place for a year; after that, the recipient can challenge the gag order in court but under rules that make it almost impossible to win.

The deal also fails to address the concerns Democrats expressed about news reports of growing use of National Security Letters, which don't even require a judge's approval, to obtain records of electronic communications, credit reports, and financial records. And it leaves in place the much criticized "sneak and peek" provision, which allows the government to secretly search Americans' homes in criminal cases that have nothing to do with terrorism or espionage.

These are some of the provisions of the Patriot Act that pose the biggest threats to our freedoms, yet some Democrats are happily supporting a deal that leaves them firmly in place. That's hardly a victory for our party, or for the effort to protect our liberties as we fight terrorism.

It took a long time for Democrats to step up and challenge the administration's baseless assertions that the Patriot Act could not be changed without threatening the security of the American people. When we finally did so, when we decided to make the case that we can fight terrorism and protect our American principles at the same time, it looked like Democrats were finally ready to stand on principle and offer strong leadership.

Instead, too many Democrats have folded, and momentum for critical changes to the Patriot Act to protect our freedoms has been squandered. Some Democrats may be breathing sighs of relief that the president can't use this issue to paint them as "soft" on terrorism. But we're not doing the party or the country any favors by refusing to challenge an administration that views our freedoms as collateral damage in the war on terrorism. If Democrats aren't going to stand up to an executive who disdains the other branches of government and doesn't worry about trampling on the rights of innocent Americans, what do we stand for?

Expect Democrats and some Republicans to insist that they have won some significant improvements to the Patriot Act. Don't believe it. The few minor concessions they got from the White House are a fig leaf to disguise a complete about-face. Thanks to this deal, the White House will be emboldened in its fear-mongering, Democrats will be perceived as timid, and the American people will still face the prospect of government intrusion into their private affairs. Some deal.