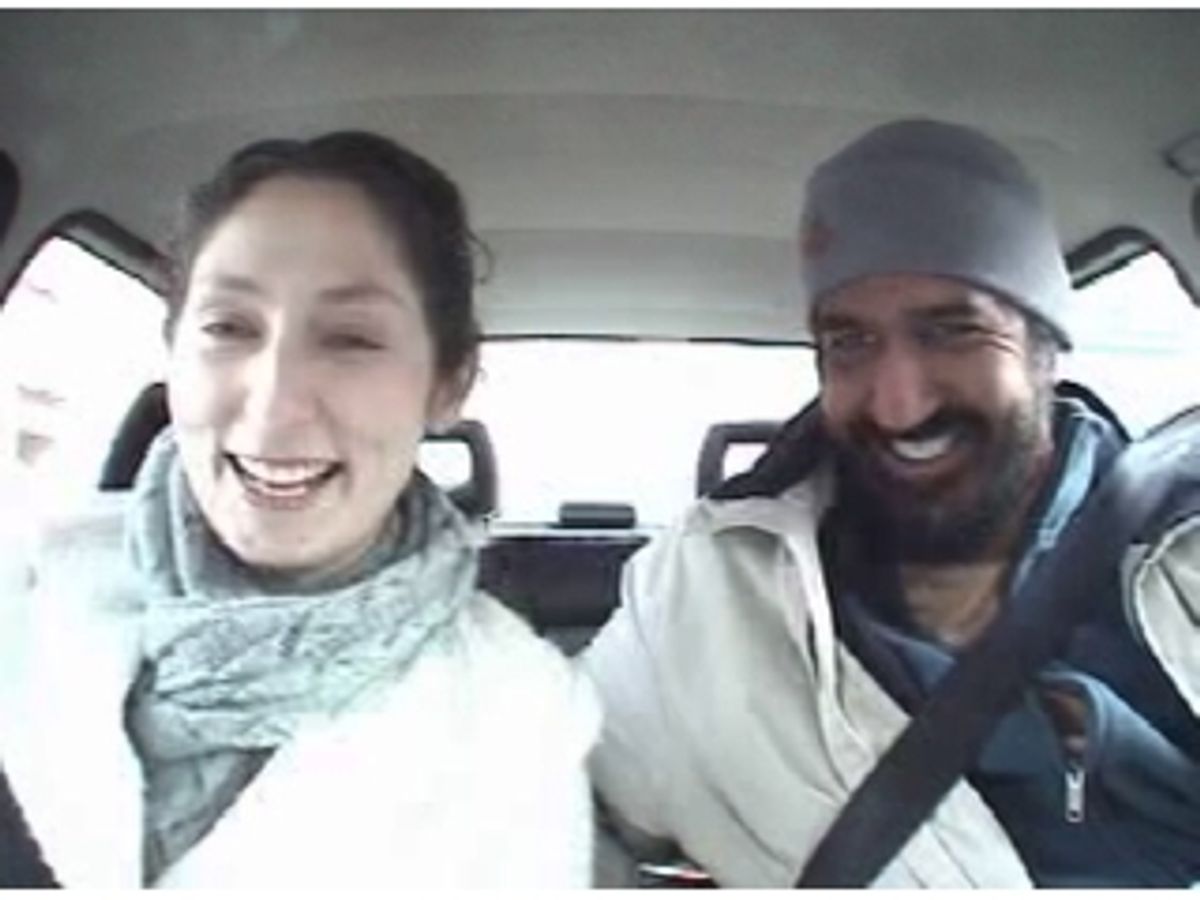 You had to know that Trey Parker and Matt Stone would have the final word on Isaac Hayes' sudden departure from "South Park" over the show's negative depiction of Scientology. On last night's episode, Chef returned, only for the kids to discover that his "Super Adventure Club" was made up of pedophiles. Lest this tough lesson about the ills of Scientology go unnoticed, Chef made dirty comments to the kids, became re-brainwashed by the club members, and then died a gruesome death. The final message for viewers at home? Blame Scientology, not Hayes.