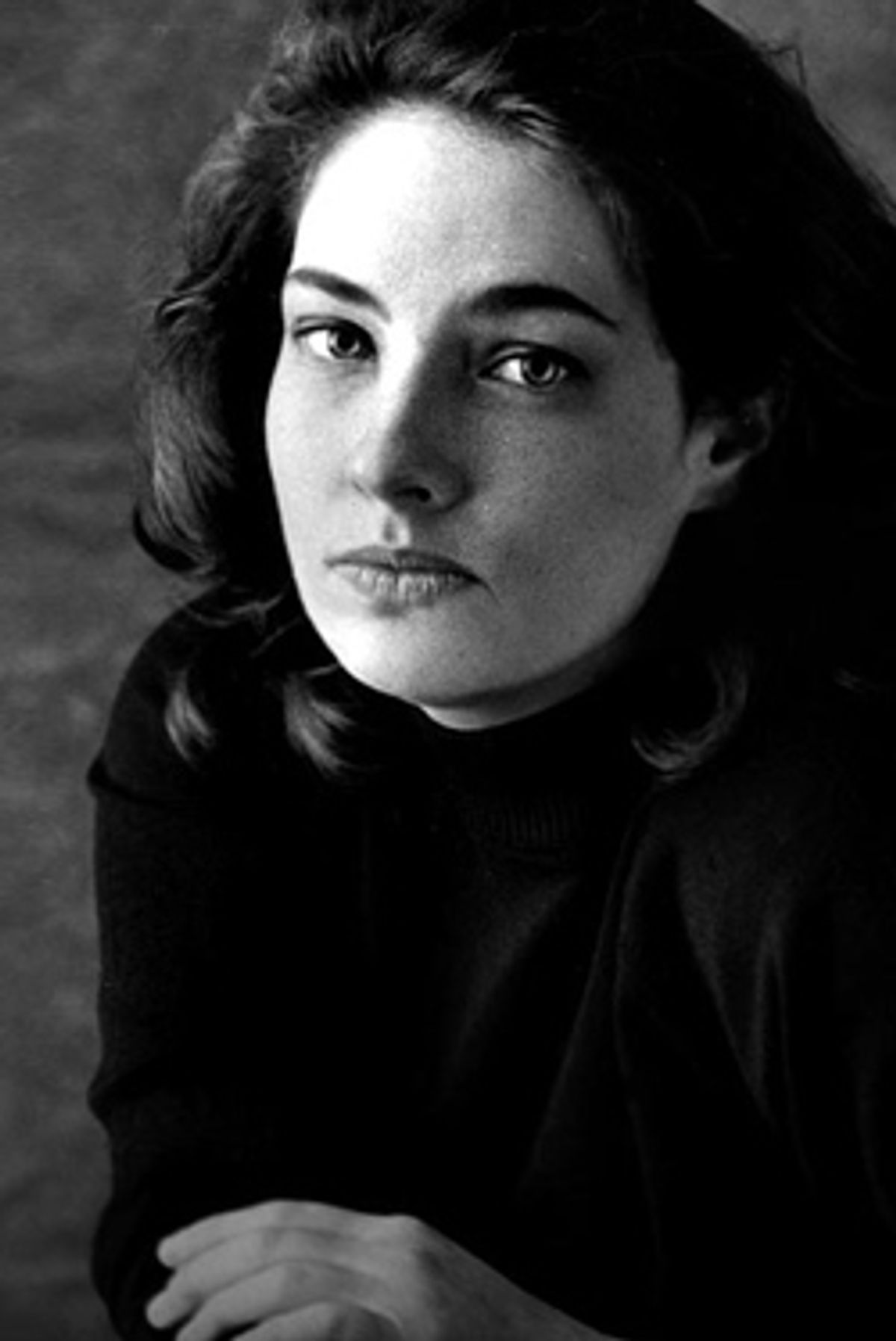 Richard Novak is having a midlife crisis. He has no friends and his only human contact is with people he pays -- a housecleaner, a masseuse, a personal trainer, a nutritionist, an interior decorator. So when he finds himself, out of the blue, suffering from mind-bending pain -- Is it a heart attack? An aneurysm? -- he doesn't know whom to call or what to do with himself. And most disturbing, he's not sure if his sudden disappearance (Is this IT? He wonders) will even matter to anyone. By the time he leaves the emergency room, undiagnosed but no longer in pain, something has changed: He wants a new life.

"He wants to be heroic, larger than life -- rescue people from burning buildings, leap over rooftops," Homes writes. "And he wants people to notice him ... How does a middle-aged Joe become anything, much less a superhero?"

All you have to do is decide to become a superhero, if Homes' story is any indication. Soon after his trip to the hospital, Richard rescues a horse from a sinkhole in his yard (with some help from his movie star neighbor), saves a kidnapped woman (stuffed in the trunk of a car, she was tapping out "SOS" using the brake lights; Richard noticed and ran the guy off the road), buys a brand-new car for a neglected housewife he discovers crying in the produce section of a grocery store, and saves a drunken man from drowning in the Pacific. Richard also reconnects with his teenage son, Ben, from whom he has been alienated since Ben was very young, and reestablishes contact with his ex-wife, whom he still loves.

And that's not to mention the sweet doughnut store owner, Anhil, who becomes Richard's instant friend when he stops for some coffee on the way home from the hospital. Anhil heals Richard with big boxes of doughnuts -- which don't exactly fit neatly into his nutritionist-controlled diet but which obviously signal sudden emancipation from Richard's former control-freak ways.

But then, pretty much everything Richard does in "This Book Will Save Your Life" signals his emancipation. He neglects his stock portfolio, which he once tended to obsessively. He stops working out and eating his nutritionists' carefully balanced meals and orders pizza instead. He befriends strangers and inserts himself into their lives. He moves out of his house, which looks likely to collapse into that growing sinkhole (Hello, big obvious symbol of mortality!) and moves into a Malibu beach house in which every bit of furniture and every wall is white (Hello, big obvious symbol of spiritual enlightenment!). Ben comes to visit, and challenges him with his angry outbursts and awkward confrontations, but it's all so eye-opening and it enables Richard to grow even more as a human being. Aw!

In other words, "This Book Will Save Your Life" reads just like a satisfying Hollywood screenplay. Our hero hears the call -- "Change your life, Richard! Find yourself!" -- and he doesn't even struggle with it. He simply decides to change, and the world, once closed and cold, blossoms into a kaleidoscope of opportunities, opportunities for Richard to connect, to learn about himself, to play the hero, to put his substantial wealth to good use.

If there's a moral to Homes' book, it has to be that finding yourself and helping others are both reasonably easy goals, if you're absurdly rich to begin with. After a while, Richard doesn't even care whether his old house falls to pieces, since he's happily ensconced in his heavenly rented palace by the sea. Ah, but there's another act of God just around the corner, waiting to rip Richard from his temporary peace! As with all of the other convenient catastrophes in Homes' novel, Richard greets this last one with open, welcoming arms. If only we could all embrace the unknown so completely!

This novel is filthy with shortcuts. The Los Angeles we find is the same one we've seen a million times before: shallow but sweet movie stars, eccentric has-beens, isolated housewives, egocentric gurus and natural disasters waiting around every bend. We don't know Richard all that well, and we aren't shown what has motivated his sudden change of heart. Most of the characters we encounter are fun but flat, prone to weighty pronouncements and delightful witticisms that are colorful but feel slightly false. "I've got a husband and two kids who don't talk to me, so I can't imagine why some rich guy in the grocery store would chat me up," the housewife tells him minutes after they meet. "I'm nonexistent, I'm like a floor lamp."

"In America everybody is somebody," Anhil tells Richard soon after pouring his coffee for the first time. "They have so much and they all want more. In my country we are all nobodies; it's easier."

Even in spite of (or maybe in part because of) such clever but unlikely pronouncements, the story itself can't help leaving the reader feeling vaguely satisfied. Just think of Jack Nicholson in "As Good as It Gets," or any other grumpy old guy who turns himself around in a few months. Since we know what process we're being invited to witness -- the controlling, alienated professional lets go and opens his heart to his family and to some wacky, lovable strangers -- it's impossible not to sit back and enjoy the ride, however bouncy and ridiculous it might feel at times.

Homes writes prose that demands to be devoured quickly, without pausing to question every too-witty bit of dialogue and every too-perfect interaction (Man and son enjoy a bonding day at Disneyland! Loopy writer guy throws wild party filled with drunks and misfits!). Read this book in one sitting, and it holds your attention and is easy to enjoy, like a fresh glazed doughnut.

Slow down and mull it over, though, and you can't help feeling a little bit cheated, and slightly queasy to boot. Just as anything would taste good fried and covered in a sugar glaze, the dexterity of Homes' prose disguises the emptiness of her story and her characters. Given the sharp wit and the firm grasp of missed connections and self-deluded tricks found in Homes' other writing, particularly in her vibrant novel of suburban dysfunction, "Music for Torching," you have to wonder why she has chosen to make it easy on herself with so many shiny, adorable characters, uplifting little shortcuts and conveniently timed acts of God. If salvation really does lie in the mundane messiness of life, as Richard's trajectory seems to demonstrate, then why don't we end up with any of that mess on our hands? Instead, we emerge from "This Book Will Save Your Life" the way we emerge from a dark theater after a chirpy little romantic comedy -- sated, but not saved.