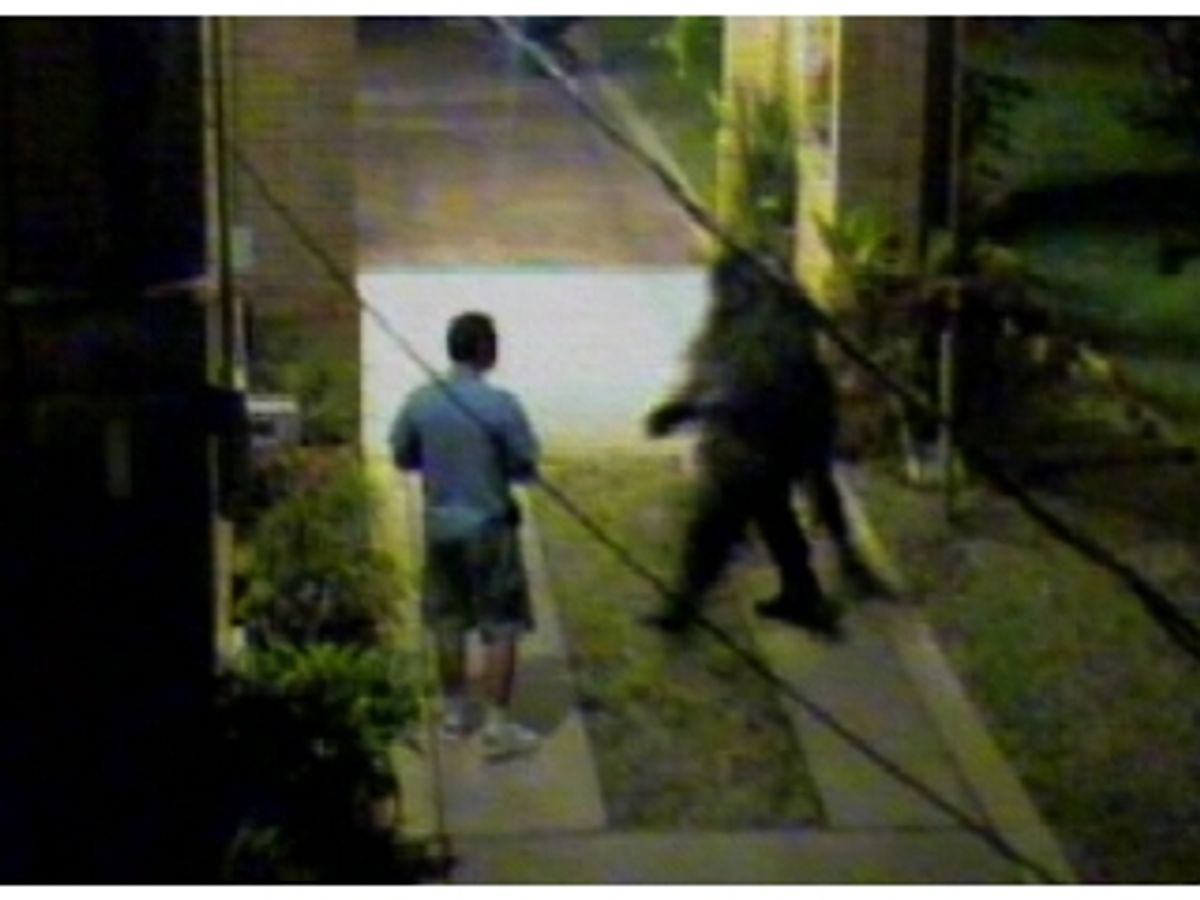 This season of "The Apprentice" has been much more entertaining than usual, thanks in no small part to Sean, the bitchy British fashion plate who performed well and won plenty of allies, yet, unlike past finalists, remained refreshingly outspoken throughout the course of the show. He didn't mince words, wasn't afraid of making ridiculous faces and gestures, and gave a voice to all of the audience's feelings, from his disgust with the manipulative carping of Allie and Roxanne to his total befuddlement over Lee's choices. As bizarre and out of place as he was among the usual overachieving yuppie geeks on the show, we'd urge The Donald's people to find more freewheeling oddballs next season. [Spoiler alert: The clip reveals the outcome of last night's finale.]