Maggie Gyllenhaal on how blackmail can sometimes be the right choice 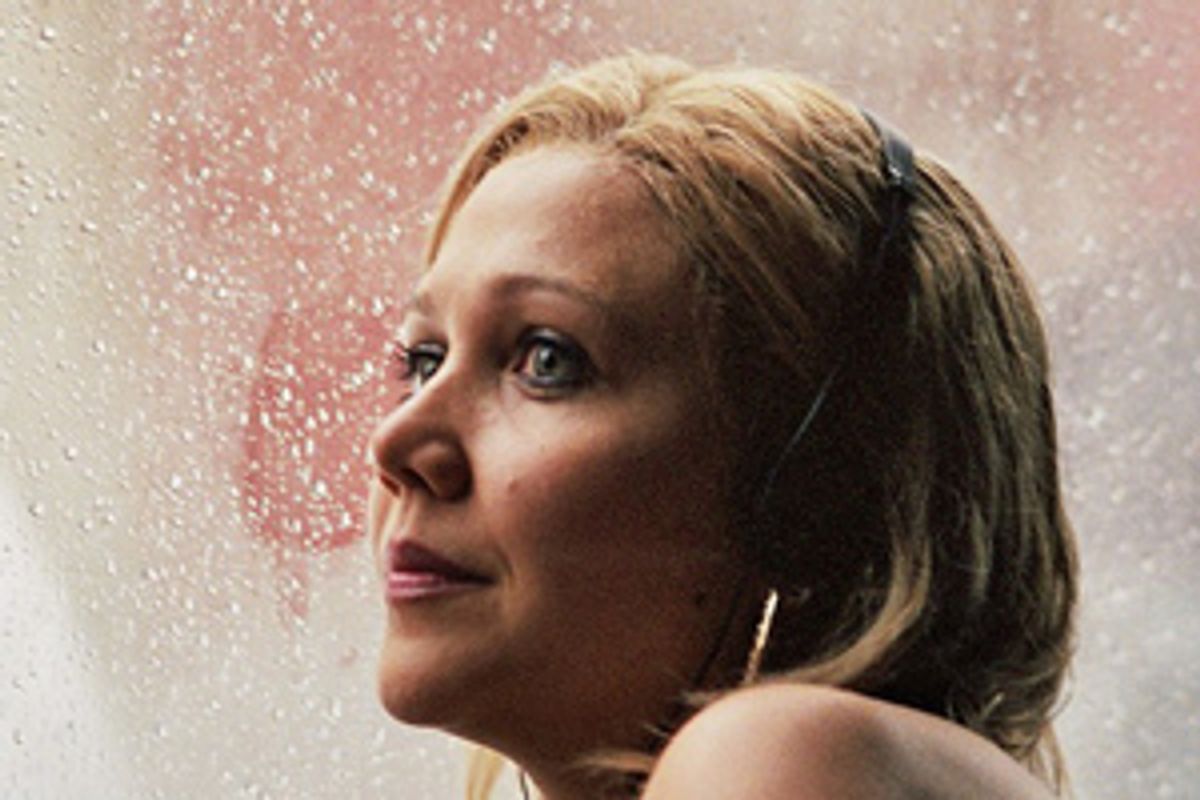 Maggie Gyllenhaal may have long been associated with her refreshingly racy role as submissive assistant Lee Holloway in "Secretary," but her current shotgun blast of films -- "Trust the Man" and "World Trade Center" are out now, and "Sherrybaby" arrives Sept. 8 -- may be about to change all that. In "Sherrybaby," Gyllenhaal gets to play against type as a single mother just out of prison who's trying desperately to get her life in order. At a roundtable in New York this week to promote the movie, she talked about playing a blonde, how child actors aren't really "actors," and how the role might change her public persona:

Do people tend to confuse you for the characters you play?

Probably mostly about "Secretary," because that's the first thing that anybody really saw me in, and so people don't get to say, "Oh, she was in 'Secretary' but she was also in 'Sherrybaby,' so maybe she's not like either of those." They just think I'm this wide-eyed -- you know? People often -- or did anyway -- associate me with "Secretary" and with that girl.

Do you have to love a character in order to take it on?

Yeah, and you have to really understand and believe in everything that they're doing.

"Happy Endings" is always a good example. How could I feel like I'm doing something good for these people by sleeping with a father and a son and blackmailing them about it? But I did. When I made the movie I thought, "They need some love and some sex -- they need to wake up." So I'm helping them. I think you have to believe it that way.

And later you can go, Oh but she's a liar or she's desperately unhappy, but I don't ever want to see anyone playing that -- that's obvious, you know? It's like chocolate syrup on chocolate ice cream. It's too much of one thing.

To subscribe to the series, add Conversations to your iTunes subscription list (it's free) by clicking here.

(For help getting started with podcasting, see our Help page.)