Queer and loathing on Capitol Hill

The succession of scandals among GOP lawmakers is shattering the remaining shards of the Republican "revolution." 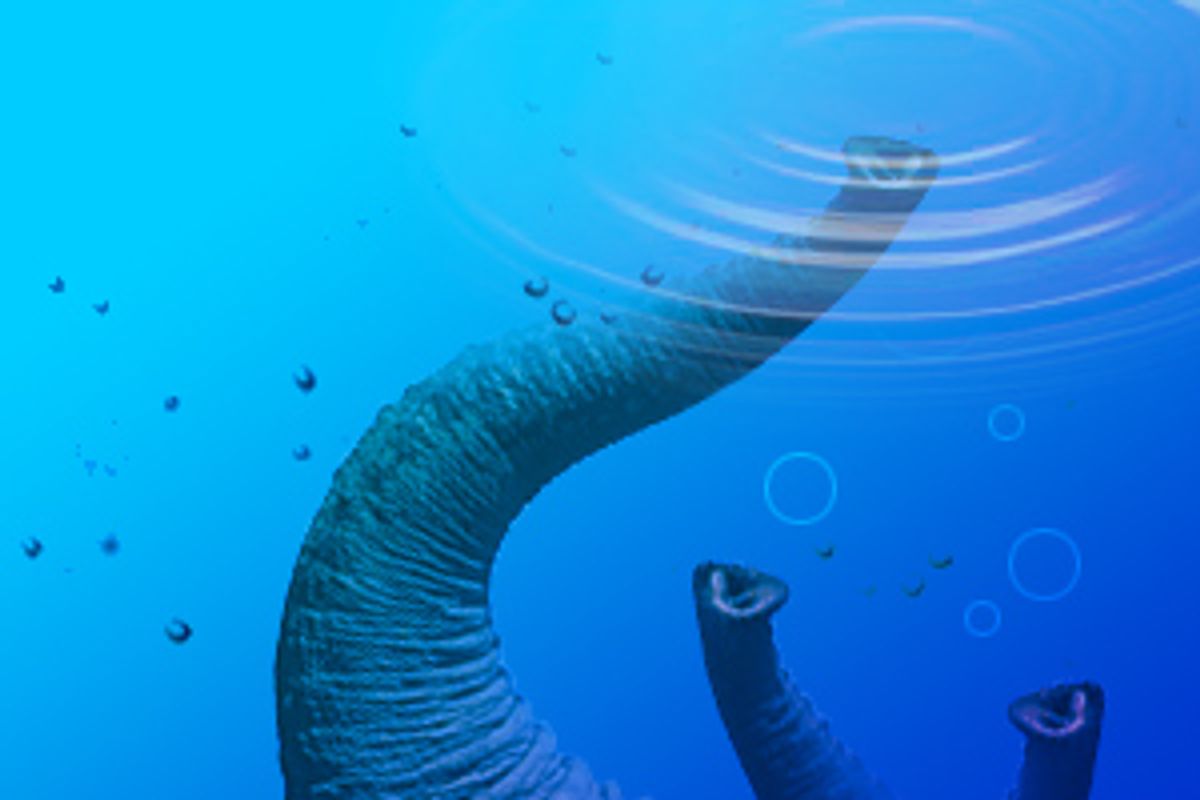 The spectacle of hypocrisy, impunity and corruption engulfing the Republican Congress has its origins in its rise in 1994, extolled as its "revolution." At first came the Republican Lenin, Speaker Newt Gingrich, determined to annihilate his enemies and extirpate the "counterculture." But after he shut down the federal government twice and was cited for ethics violations, Republicans on the eve of the impeachment trial of President Clinton forced Gingrich's resignation. (They had private knowledge: Gingrich promptly abandoned his second wife for the mistress he had maintained on the House payroll for years.)

The next designated speaker, Bob Livingston, resigned almost at once when pornographer Larry Flynt threatened to release tape recordings of Livingston's moaning with a mistress, which Flynt had purchased from the scorned woman. In that vacuum, the most powerful figure in the House, then whip and later Majority Leader Tom DeLay, the former exterminator from Sugar Land, Texas, inserted a dull, reliable frontman as speaker -- Dennis Hastert, known as "Coach," for having coached high school wrestling in small-town Illinois, his greatest previous distinction.

DeLay was the Republican Stalin, the ruthless consolidator and centralizer. His "K Street Project" forged an iron triangle of lobbyists, special interests and Republicans whom he believed would rule forever. But DeLay overreached and was indicted for corruption. His master gone, Hastert was left to fend for himself.

When the story broke about the happy-go-lucky sexual predator, Mark Foley, the Republican congressman from Palm Beach, Fla., who had been luring teenage congressional pages to his townhouse of iniquity, Hastert lumbered forth like an agitated but dazed bear. "The people who want to see this thing blow up," he said, "are ABC News" -- the network that first broadcast the story -- "and a lot of Democratic operatives, people funded by George Soros," a Jewish Hungarian-born international financier who funds liberal causes.

Despite his demonizing of the rootless cosmopolitan, GOP staff aides have trooped day after day before the suddenly reassembled House Ethics Committee to offer testimony that Hastert and other leaders were well informed for years of Foley's preying. And these and other aides have been exposed as a network of mostly closeted gays who advanced and protected one another while working for politicians whose careers were propelled by gay bashing. The unmasking of Republican Capitol Hill as an unreconstructed bastion of self-loathing "Boys in the Band" has excited leaders of the religious right to demand a witch hunt.

As Christians battle Sodomites under the crashing Republican "big tent," several high-wire acts have fallen to earth. Last week, Rep. Bob Ney of Ohio pleaded guilty to bribery, caught in the tangled web of Republican super-lobbyist Jack Abramoff. Despite his plea, Ney refused to quit his seat. This week, another Republican congressman, the wacky Curt Weldon of Pennsylvania, renowned for his conspiracy theories and personal hunt for WMD in Iraq, came under investigation for corrupt practices. His daughter, whose lobbying firm, Solutions North America Inc., worked on behalf of friends of Slobodan Milosevic and a Russian gas company out of her father's congressional office, was raided by the FBI. (True to form, Weldon charged that the FBI was operating as a tool of former President Clinton.)

The beset Hastert rushed to be embraced by President Bush as though the White House were a sanctuary. There, Karl Rove's assistant Susan Ralston (formerly Abramoff's assistant) had resigned for facilitating Abramoff's access to and favors for and from Rove and others, including Ken Mehlman, Republican National Committee chairman and former White House political director. This week another Republican congressman, John Doolittle of California, announced he was turning cooperative witness in the continuing federal investigation.

Out in the countryside of red-state America, the Republican Party has turned into a force field of negative attraction. Hastert's offer to help his members' campaigns is being met with nearly universal rejection. Even Rep. Don Sherwood of Pennsylvania, a "traditional values" Republican who settled out of court in a $5.5 million suit filed by his mistress for attempting to strangle her, has refused Hastert's blighting presence. Sherwood, for his part, is flooding his district with a TV ad: "I made a mistake that nearly cost me the love of my wife."

The concatenation of scandals is shattering the remaining shards of the "revolution." "Reform" has metastasized into the Abramoff scandal. The "culture war" has degenerated into the Foley coverup. And Dennis Hastert has transmuted from omnipotent Leonid Brezhnev into ghostly Konstantin Chernenko, presiding over the final decrepit stage.