The Aussies show how to make a statue-fest worth watching. 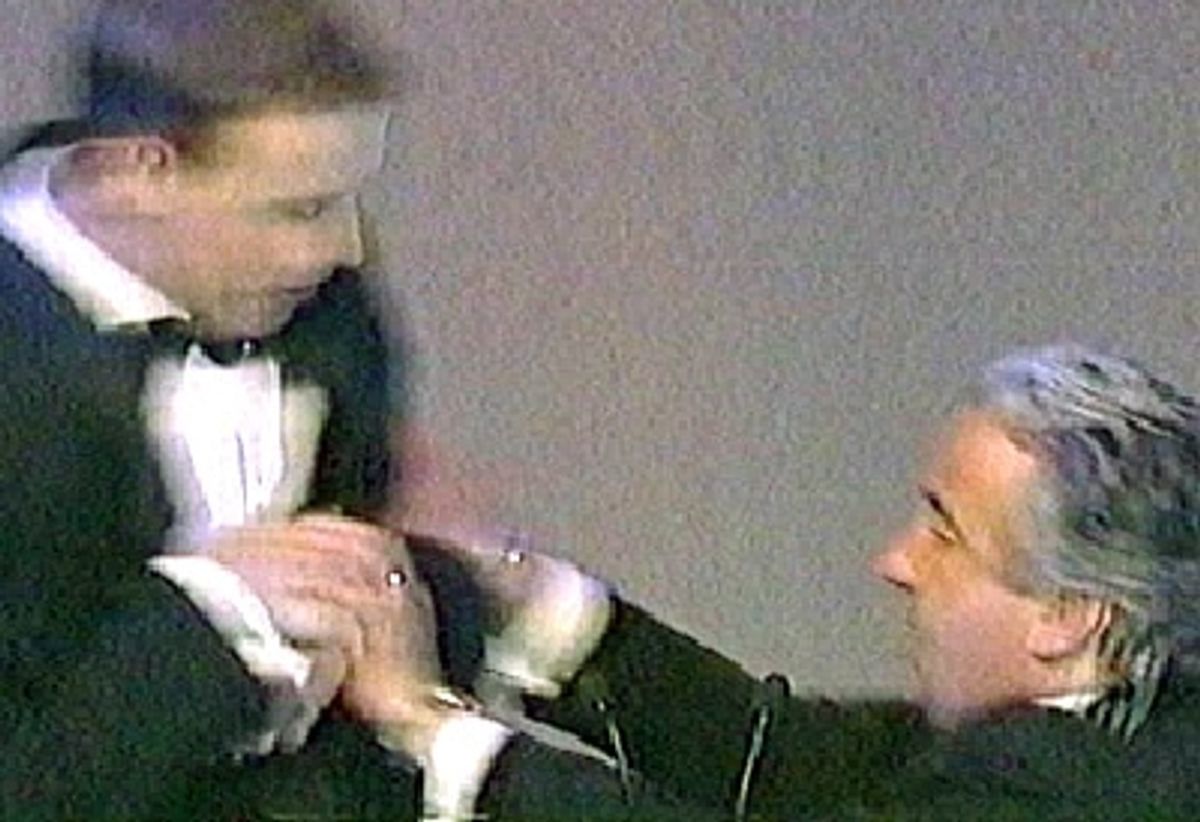 The event: Australia's prestigious Walkley awards, which was being televised nationally last Thursday. The man about to present an award is one Stephen Mayne, founder of Crikey.com, what could possibly be called an Aussie version of the Drudge Report. The man bumrushing the stage in an attempt to tear him apart is Glenn Milne, a political columnist for Rupert Murdoch's Daily Telegraph, who later explained his rage by accusing Crikey.com of having "put up a link on Crikey to a blog which accused me of being a sexual predator." The result? A reminder, as we enter the endless, three-month period of award shows, that some can actually be fun. And credit to Mayne for a killer punchline at the end.