What Mary Cheney should expect while she's expecting

Forget morning sickness and weight gain and get ready for nine months of right-wing hand-wringing and embarrassed silence. 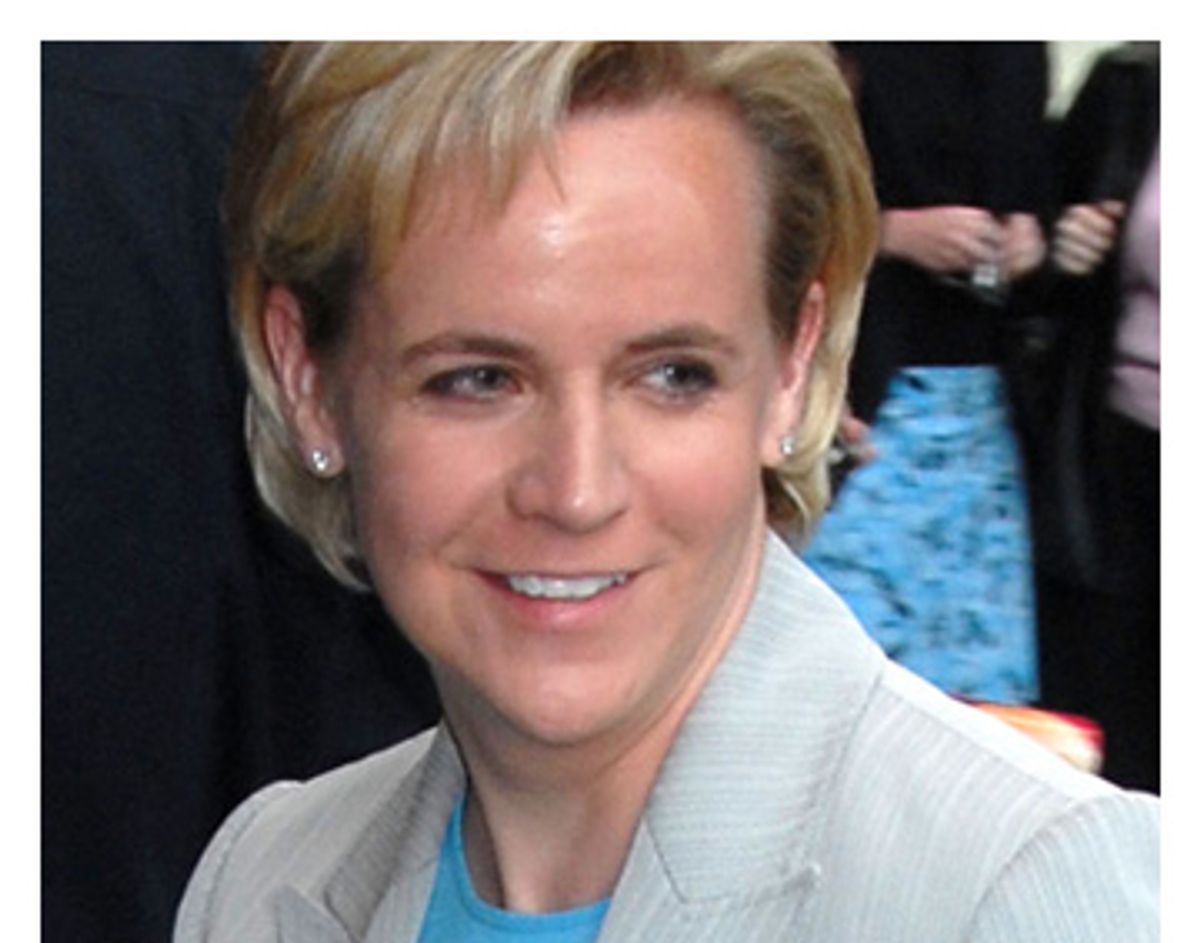 Now That You're Pregnant

Congratulations -- and welcome to your politically inconvenient pregnancy! Though you may not look pregnant yet, chances are you're starting to feel it -- from every side. Whether it's just bruised emotions you're experiencing, or every silent stab of hypocrisy, your body is gearing up for the months of evasion, pulpit thumping and embarrassed silence to come. Try not to think too far ahead. For now, just sit back, relax and enjoy the beginning of one of the most intellectually upending adventures of your life.

What You Can Expect at This Month's Checkup

The day you first announce your pregnancy to the world will probably be the longest you have experienced since you were outed by the Democratic presidential candidate. Your first prenatal visit, by contrast, will be a piece of cake. You can expect tests, procedures and data gathering. You can also expect plenty of questions -- for example, "Who's the dad?" "No, really, who's the dad?" "Did it hurt?" "I'm not turning you on, am I?" "Does your mother have to be in the room, too?"

What You May Be Feeling

It's important to keep in mind that every woman's pregnancy is different. Yours is more different than others.