The creator of a wisecracking high-school sleuth and a moving graphic memoirist wowed us this year with outstanding first books. 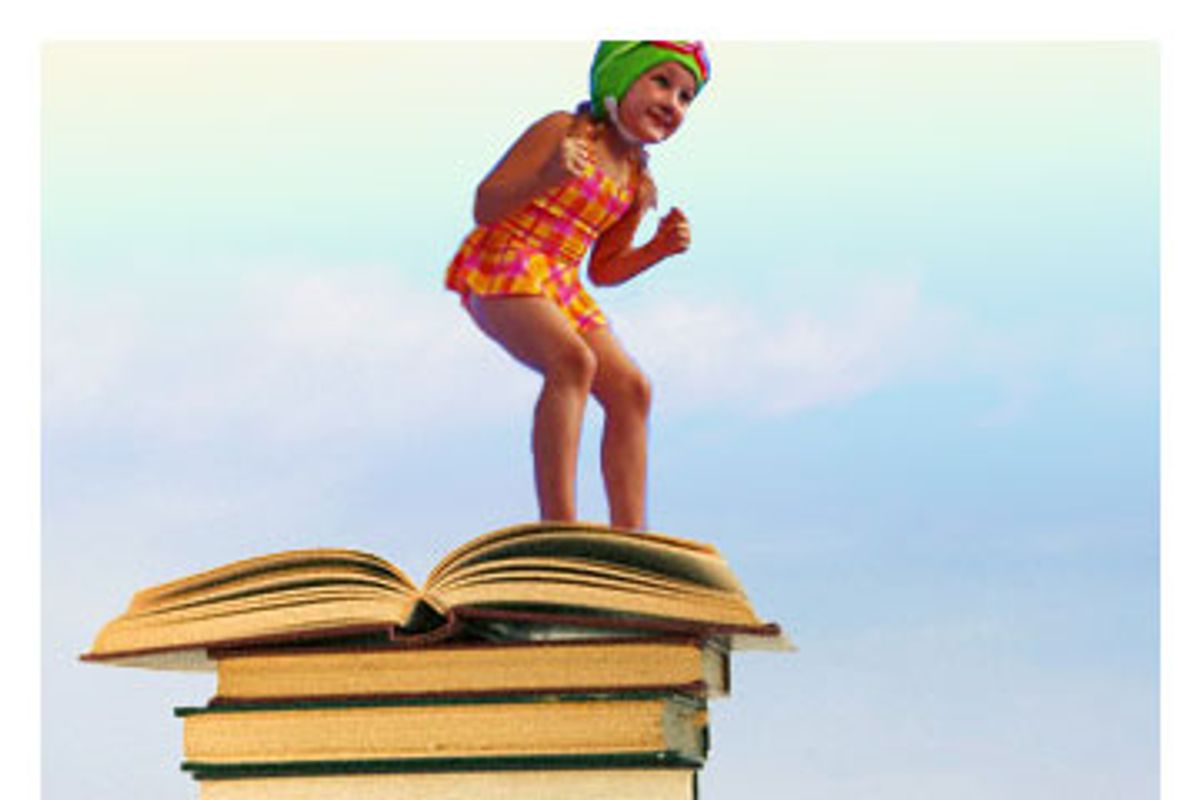 The fixation on first books often seems misplaced. (And we've fudged the distinction a little ourselves, since our choice for best nonfiction debut has been writing a fiction comic strip for years.) Still, there's nothing like spotting talent in its first white-hot bolt from the gate, which is definitely the case with our fiction selection. The best thing about both of these writers is that we expect them to be moving and delighting us for decades to come.

This year, from the sea of debut literary novels, Marisha Pessl's "Special Topics in Calamity Physics" emerged with all the noise its title portends. A sprawling, ambitious and hilarious coming-of-age story, "Calamity Physics" is narrated by 16-year-old Blue van Meer, a prodigious and precocious young woman who rattles off references to books and movies with the speed of a Gilmore Girl and wins us over with the ever-gimlet eye she casts on school, boys and the confused adults that surround her. "Special Topics" follows Blue through her senior year as the new kid at a private school, where she's swept up with a group of glamorous odd-duck students in the thrall of an eccentric and charismatic film teacher. There's teen stuff (romances, jealousy); grown-up stuff (a terrific send-up of the academy); and mystery stuff (murder, secret societies), all of which combined make for a thrilling ride. But Pessl dazzles most at the end, when she weaves every silken thread in her book together for a surprise ending that marks her not only as a clever entertainer, but a genuine, and talented, new novelist.

Alison Bechdel calls her graphic memoir a "family tragicomic," though the story in a lesser artist's hands would probably have come out simply sad. The book is an investigation of her own childhood, spent in the ornate Victorian house her father obsessively restored and maintained, and the way her understanding of that childhood was overturned after she came out to her parents at 19. The return whammy, delivered by her mom, was that her father had a lifelong history of affairs with men, including some of the teenage boys in the small Pennsylvania town where their family had lived for generations. A few weeks later, her father was killed in a highway accident that Bechdel believes was a form of suicide. Bechdel's years of drawing a serial comic strip (the divine "Dykes to Watch Out For") have honed her ability to convey oceans of feeling in a single image, and the feelings are never simple; "Fun Home" shimmers with regret, compassion, annoyance, frustration, pity and love -- usually all at the same time and never without a pervasive, deeply literary irony about the near-impossible task of staying true to yourself, and to the people who made you who you are.

What was your favorite book of 2006? E-mail us a few sentences about it at bestbooks@salon.com before Thursday and we'll publish your picks at the end of the week.