A basketball brawl like none we've seen in a long time. 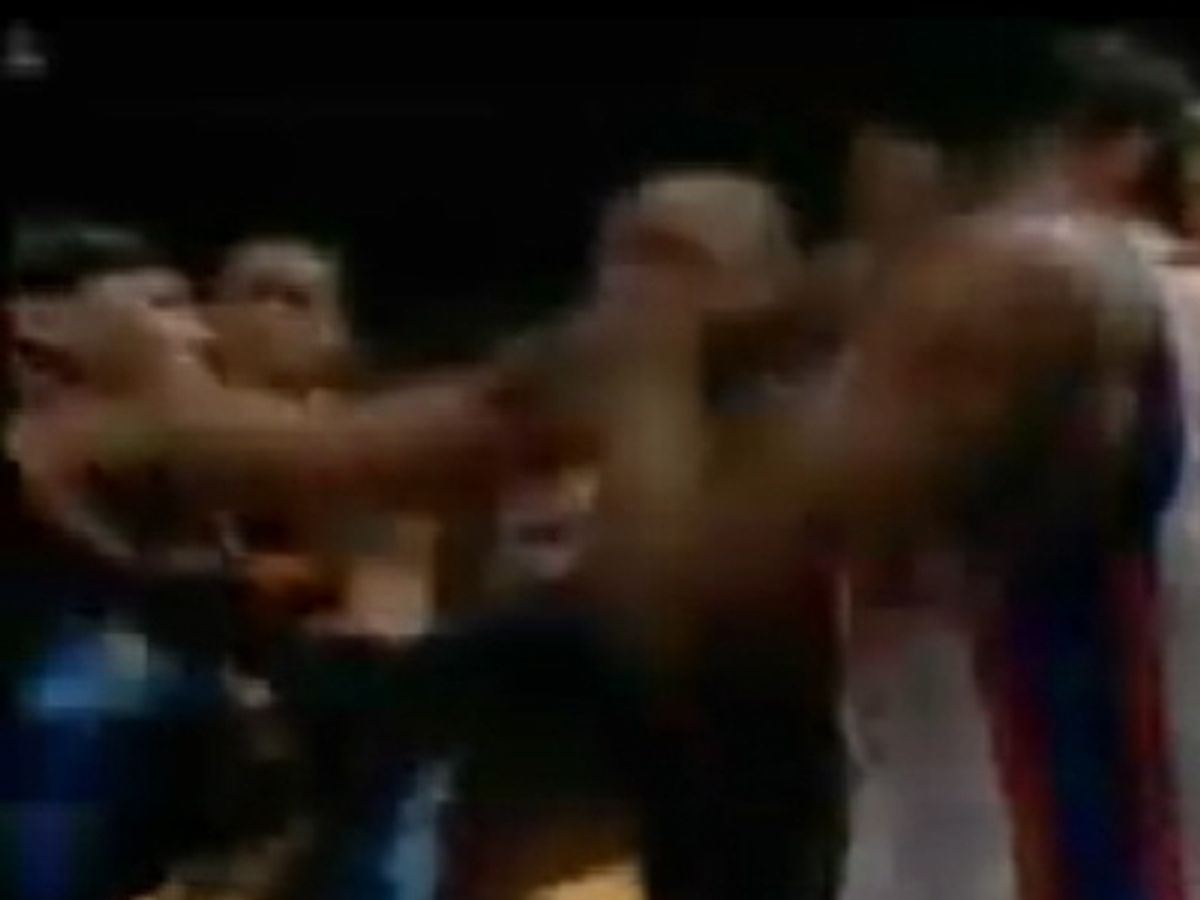 Word today is that the NBA will investigate whether Isiah Thomas, coach and president of the Knicks, ordered a hard foul which touched off an epic brawl with the Denver Nuggets Saturday night at Madison Square Garden. It started when the Knicks' rookie Mardy Collins whalloped the Nuggets' J.R. Smith as he was driving for a basket. Ten players were eventually ejected, and who will eventually face fines and suspensions may depend on reviews of this video tape today by officials.