If a team of scientists crossed the DNA of Edmund Wilson with Pauline Kael, and added a dash of Wilfrid Sheed, they would come up with Clive James. 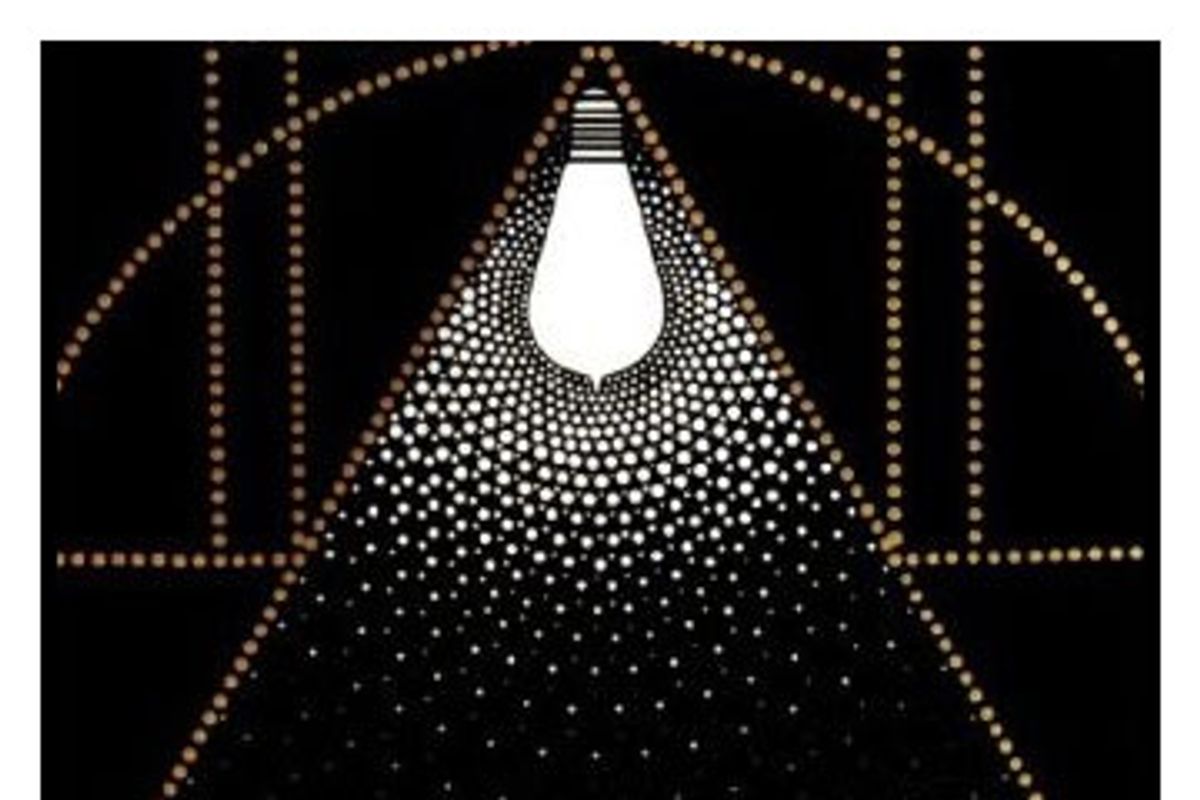 Clive James' "Cultural Amnesia: Necessary Memories From History and the Arts" is a collection of 107 original essays written on people whose apothegms James has collected over the decades, so I think it's appropriate for me to begin with a couple of quotations from James that I came across while in college and have stolen and paraphrased many times.

The first is from a review of a Liza Minnelli concert that he wrote in the Observer in 1974: "Ms. Minnelli sang the Lorenz Hart song 'My Romance' as if her task were to put significance into the lyrics instead of getting it out." The second quote is from a 1976 piece on Solzhenitsyn, from, I think, his Observer review of a BBC program: "The West lacks a common moral purpose because it is free, so there is no point in his [Solzhenitsyn] attacking our lack of moral purpose unless he attacks freedom, too." (There's a third James quote that I have stolen and used without accreditation, from his 1980 "Unreliable Memoirs": "I rather like the idea of being thought of as a shit -- a common conceit among those who don't realize just how shitty they really are." I can't find a way to work that into this review, but I thought I'd mention it in the interest of full disclosure.)

That James is at home with subjects as light-years apart as Liza Minnelli and Alexander Solzhenitsyn is one indication why he is the greatest living cultural critic. Many serious critics waste needless time and energy trying to justify their intellectual curiosity regarding things pop. James, who made much of his early reputation covering television, bites into the pop cultural hot dog with unapologetic relish. His assessment of Liza's butchering of the Hart song can be applied to bad singing from second-rate opera to "American Idol." The Solzhenitsyn passage reveals a mind constantly working to connect his subject, even a TV program, to larger issues.

James is just as clever now as he was when he wrote that Solzhenitsyn comment 31 years ago, but his amazing ability to assimilate vast areas of culture have put that wit to a more serious purpose. In "Cultural Amnesia" he has selected the novelists, poets, philosophers, journalists, political figures, musicians, critics and Jewish Brooklyn-born movie idols who, for best and worst, reflect the 20th century, and has reassessed them with his eye on a common moral purpose. Well, that's what I would call it; James calls it humanism.

"As a journalist and critic," he writes in his introduction, "a premature post-modernist, I was often criticized in my turn about the construction of a poem and of a grand prix racing car in the same breath ... It was a sore point, and often the sore point reveals where the real point is. Humanism wasn't in the separate activities: humanism was the connection between them. Humanism was a particularized but unconfined concern with all the high-quality products of the creative impulse, which could be distinguished from the destructive one by its propensity to increase the variety of the created world rather than reduce it."

If James' definition of humanism sounds a tad vague, "Cultural Amnesia" is anything but. If his explanation for humanism is hard to grasp, it's only because James' critical sensibilities cast so wide a net. Many would like to toss James the mantle of Edmund Wilson's successor -- like Wilson, he is one of the last 20th century critics to believe the world can actually be grasped by an individual -- but in truth, James is just as profound as Wilson while being far more catholic.

He is an even greater critic of poetry than Wilson (a collection of James' essays on Auden, E.E. Cummings, Elizabeth Bishop and others would make a useful volume), and his taste in literature is far more wide-ranging. Wilson, for instance, disliked Spanish literature and would surely, had he lived longer, have shut out the exotic breeze wafting into the Northern Hemisphere from García Márquez's Mocambo. James has not only absorbed South American fiction, he is one of the first English-language critics to appreciate Mario Vargos Llosa's significance as a political thinker.

To say that Wilson had no feel for popular culture is an understatement. For all of his progressive attitude as a critic, Wilson seems to the modern reader much more British in his outlook than the Australian-born James. Wilson tolerated mystery fiction, and cared little for movies and less for jazz despite, according to his last and best biographer, Lewis Dabney, harboring a love for Frank Sinatra records. That, I suppose, comes under the heading of guilty pleasure. To James, no pleasure is guilty. He can mine gold from Raymond Chandler, W.C Fields and Louis Armstrong, not to mention reruns of "The Rockford Files." If a team of scientists had been able to cross the DNA of Edmund Wilson with Pauline Kael and perhaps add a dash of Wilfrid Sheed, they would have come up with something like Clive James.

Here, from "Cultural Amnesia," is James in action:

"Cultural Amnesia" is surely the first book ever to measure the relative contributions of Benjamin, Tony Curtis and Mao. But the seeming quirkiness of the selections (Alfred Einstein makes the list but not his supposed relative Albert, and while Yeats, Joyce, Wilde and Shaw are quoted, none of them, or any other Irish writer, gets an entire chapter to himself) has both pluses and minuses. Clearly James has only chosen subjects that had an impact on him -- there isn't a single piece in the book that reads as if it was written out of an obligation to relevance. That's a plus, as it makes every selection seem vibrant.

It might seem a bit chauvinistic for James to include his countryman, the Australian journalist and war historian Alan Moorehead, but James justifies his choice by showing us exactly what it was in Moorehead's pissed-off self-conscious provincial attitude that's missing in the work of his stuffy British counterparts.

But there are minuses in this approach, too, and in some places they are glaring. It may be true, and for the sake of argument I'll concede that it is, that Borges was guilty of moral blindness to the political crimes of the Perón regime, but if that should affect our appreciation of Borges' imaginative work, I would prefer for James the critic to show me specifically how and why rather than being told that Borges' "behavior was a living demonstration of how political elitism depends on ignorance." Otherwise, we're bound to develop our own cultural amnesia to Borges' transgressions when captured by the magic of his fictions.

Some essays turn out not to be about the subject at all but dovetail into something else, as when James' essay on Ellington turns into a dis of John Coltrane's later work: "Shapelessness and incoherence are treated as ideals. Above all, and beyond all, there is no end to it. There is no reason except imminent death for the cacophonous parade to stop ... There was no real momentum, only velocity."

Or when the chapter on 17th century English essayist Sir Thomas Browne -- who, along with Tacitus and Montesquieu, is awarded by James with the honorary title of 20th century precursor -- is interrupted for a gratuitous and wholly appreciated swipe at Ayn Rand: "if those ["The Fountainhead" and "Atlas Shrugged"] were not two of the worst books ever written -- the worst books ever written don't even get published -- they were certainly among the worst books ever to be taken seriously." It's not that you object to the asides; it's that you would like to have them developed into full-blown essays.

One of the things that distinguishes "Cultural Amnesia" from the finger-pointing, eat-your-bean-sprouts tomes about canons and multiculturalism is that James doesn't make you feel guilty, he makes you feel hungry. I'm going online to order a copy of Raymond Aron's "The Opium of the Intellectuals," and I'm going to rent "Sweet Smell of Success" for later tonight. I can hardly wait for Vol. 2.