But will Don Imus be saying the same thing again in a few years? Considering some of his unreported remarks last week, it sure looks that way. 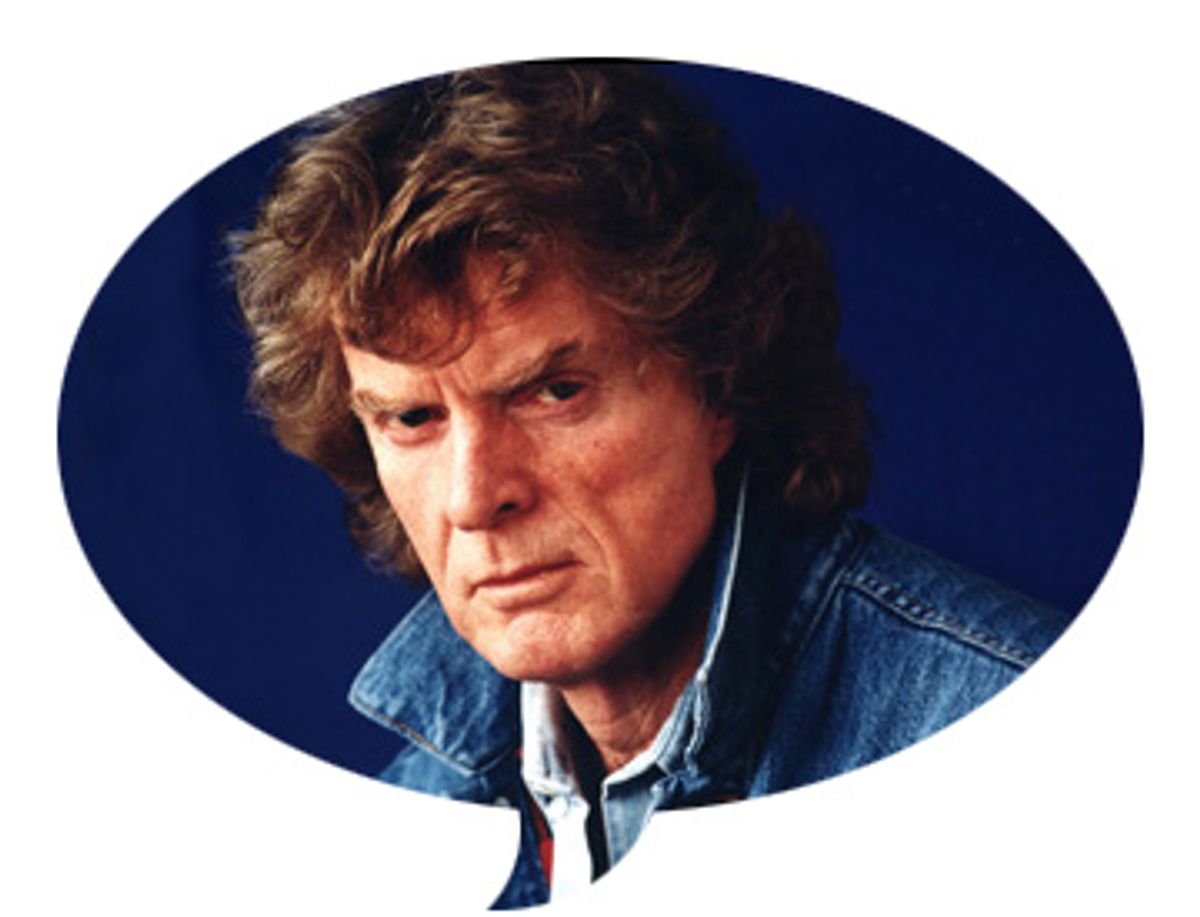 On Monday, in his second attempt at damage control in the wake of racist remarks he made April 4 about some female basketball players, CBS radio host Don Imus emptied a thesaurus full of apologies -- he described his earlier comments, at different times, as repugnant, deplorable, repulsive and hideous. He told the Rev. Al Sharpton, "Don't you think I'm humiliated? Don't you think I'm embarrassed?" Still, both CBS Radio and MSNBC announced Monday that they were suspending Imus and his program for two weeks. On Tuesday, the basketball team agreed to meet with Imus on a future date at an "undisclosed location."

But last Thursday, the day after he made his controversial comments, Imus just couldn't see what the fuss was all about.

"I don't understand what the problem is, really," the talk show host told his 2.25 million weekly listeners on 70 stations. "People gotta relax, really. Calm down."

The problem for Imus was that he had taken a look at the women of the Rutgers University basketball team -- eight of the 10 players are black -- and declared that they were "nappy-headed hos" and "rough girls." Oh, and they resembled male basketball players, he agreed. His executive producer, Bernard McGuirk, said Rutgers and Tennessee reminded him of "the jigaboos vs. the wannabes," and Imus said the Tennessee players, by way of comparison, were "cute." There was much laughter on the show's set. (Last week, Rutgers lost to the University of Tennessee in the women's NCAA basketball final.)

Unfortunately for Imus, the comments were subsequently picked up by the liberal watchdog group Media Matters for America, which posted a clip of the show on its Web site.

So with a nascent controversy bubbling just below the surface, Imus took to the air Thursday, April 5, a little after 9 a.m., a time when MSNBC drops its simulcast of the "Imus in the Morning" program. But Imus had no offers of apology or words of regret.

Instead, he sighed and said that he felt obligated to talk about "this nappy-headed hos thing."

"I wasn't supposed to say that?" he said, to no one in particular. He just didn't understand the uproar and told his audience to "relax" and to "calm down."

Many of the comments made by Imus on that Thursday show noted here have not been previously reported.

On Thursday, someone on the show suggested that the complaints may have been coming from Chris Carlin, the program's sportscaster, who is also the play-by-play announcer for the Rutgers football team. Carlin was not on the show last Wednesday, Thursday or Friday and did not return calls for comment.

McGuirk then made another apparent reference to the Rutgers women: "The hand that fits ..."

Imus cut him off, arguing that those who were offended should instead be worried about veterans getting proper medical care, not "some idiot comment meant to be amusing."

But many were not amused. And despite a brief apology from Imus on Friday, outrage grew over the weekend. The National Association of Black Journalists, and many others, documented earlier comments by Imus and called for his firing.

So why the delayed epiphany from Imus? Looking at Thursday morning's conversation in full is instructive, as he and his crew continued to discuss the physical appearance of black people. Shortly after dismissing his Rutgers remarks with the wave of a hand, Imus transitioned into a discussion of the weight and appearance of various "American Idol" candidates, including Melinda Doolittle and LaKisha Jones, both of whom are black.

He said of Doolittle: "She just looks like she's been stuck with something you prod a cattle with." He later clarified that remark on the show, saying that Doolittle possessed a constant look of surprise on her face. Others on the show -- not Imus -- described the two women as "fat," and another person speculated about the number of French fries Jones had eaten. They noted that Ruben Stoddard, who is black, was also a winner on a previous season -- and that he was fat.

On Monday, Imus said that he just may change the tenor of his show, that "you can't make fun of everybody, because some people don't deserve it."

He added: "And because the climate on this program has been what it's been for 30 years doesn't mean that it has to be that way for the next five years, or whatever. Because that has to change."

How sincere he is remains to be seen, because here's what he told Vanity Fair just one year ago: "I regret the times I've been mean to people ... It's fine to pick on people who can defend themselves and deserve it. Some people don't deserve to be picked on who I picked on, so I don't do it anymore."

Sure, he doesn't -- or won't. As Sharpton told Imus Monday when he learned that Imus had previously vowed to stop his race baiting: "So what -- you repent every decade or so?"

Jonathan Miller is a freelance reporter living in New Jersey.