"I think he was just a confused kid"

A high school classmate remembers Cho Seung-hui as "supersmart" and "a really, really quiet guy," while a dorm mate says few even knew Cho lived there. 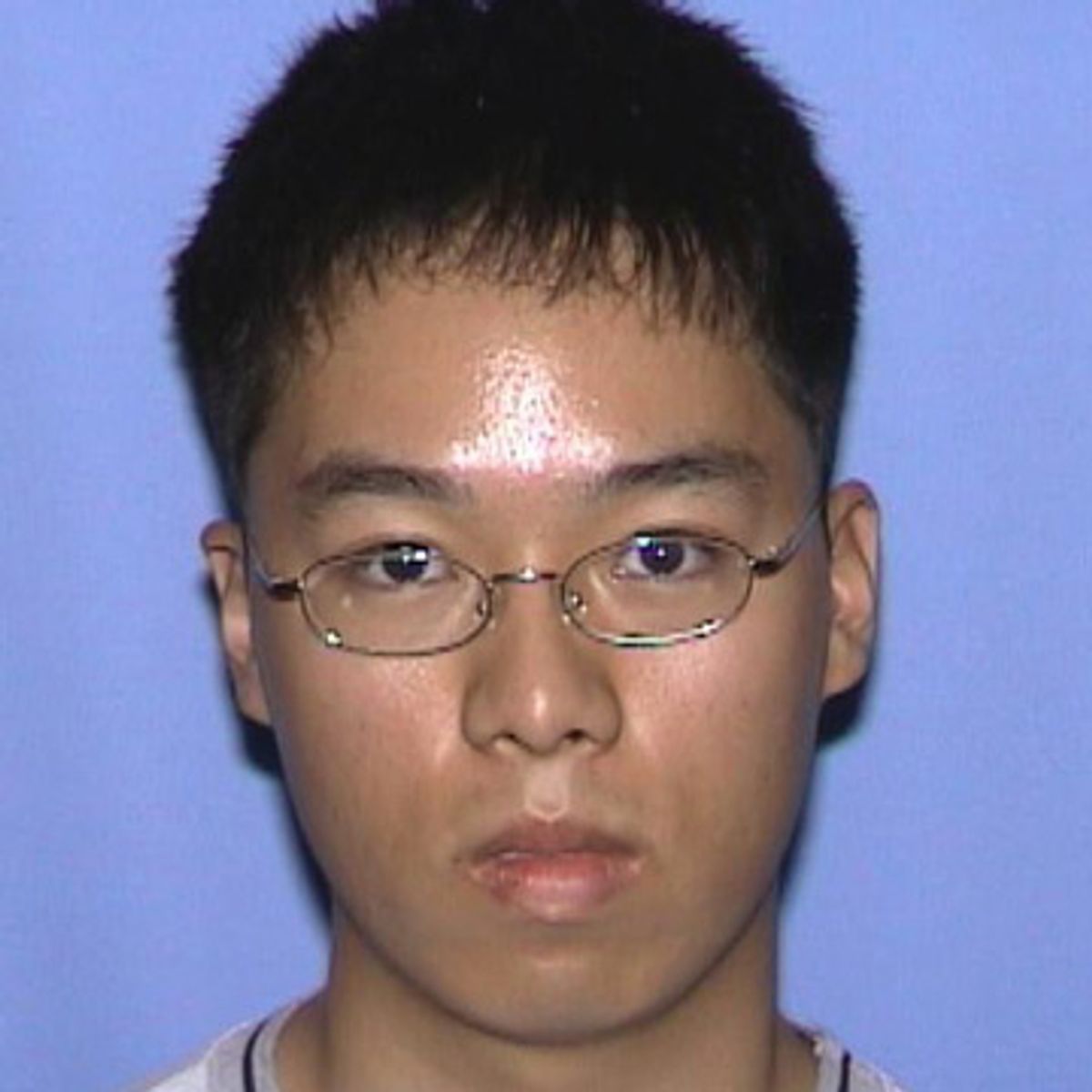 After the mass shooting on the Virginia Tech campus Monday, rumors circulated on television and the Internet about the identity of the killer. Some reports said he was a student at nearby Radford University, while the Chicago Sun-Times was reporting that authorities were investigating a 24-year-old who had entered the U.S. on a student visa on a flight from China last August. But officials now say the shooter was a little-noticed member of Virginia Tech's student body, a loner so reclusive even neighbors in his own residence hall didn't know him.

Officials say Cho Seung-hui, 23, was an English major at Virginia Tech who came to the U.S. in 1992 with his family and settled in Centreville, Va. School officials say he lived on campus in Harper Hall.

Joe  was a classmate of Cho Seung-hui at Westfield High in Chantilly, Va., in the Washington, D.C., suburbs, where both graduated in 2003. (At his request, Salon has removed his last name.) Joe went to middle school with the Korean-American Cho (his family name), and had known him since eighth grade. They were in the same advanced math class at Westfield High.

Both young men went to Virginia Tech after high school. Yet whenever Joe encountered Cho, who grew up to be a 6-footer with glasses, on Virginia Tech's sprawling 2,600-acre campus, Cho rebuffed attempts to make conversation.

"He was a quiet guy, a really, really quiet guy, to the point where sometimes you would ask him questions and he wouldn't respond to you," says Joe, who remembers Cho as a "supersmart" student known for his math skills at Westfield, but who always kept to himself.

Andy Wong, 19, who lives on the second floor of Harper Hall, the dormitory where Cho lived, says that Cho was largely invisible to other residents of the dorm. According to Wong, none of his acquaintances on the floor knew much of anything about Cho. "I was surprised to learn that he lived on our hall. I might have seen him once, but I don't remember."

Joe, 21, graduated early and is now back in Northern Virginia working. Cho was due to graduate this semester. When Joe heard about the shooting, "Man, I felt sad for him. Maybe people should've tried harder to reach him."

"I feel sorry for him and sad about the situation," says Joe. "It feels so odd. It's strange to see his face on CNN. This is the face of a killer. I think he was just a confused kid."

The Chicago Tribune reported that the shooter left "an invective-filled note" in his dorm room, in which he decried "rich kids," "debauchery" and "deceitful charlatans" on campus. He also had the words "Ismail Ax" written in red ink on his arm at the time of the shootings, the paper reported, and had been referred to Virginia Tech counseling services because of "disturbing" creative writing. One English professor described him as "troubled."