The worldwide crew of coders trying to unlock the iPhone report major progress. Freeing the Apple device from AT&T is only a matter of time. 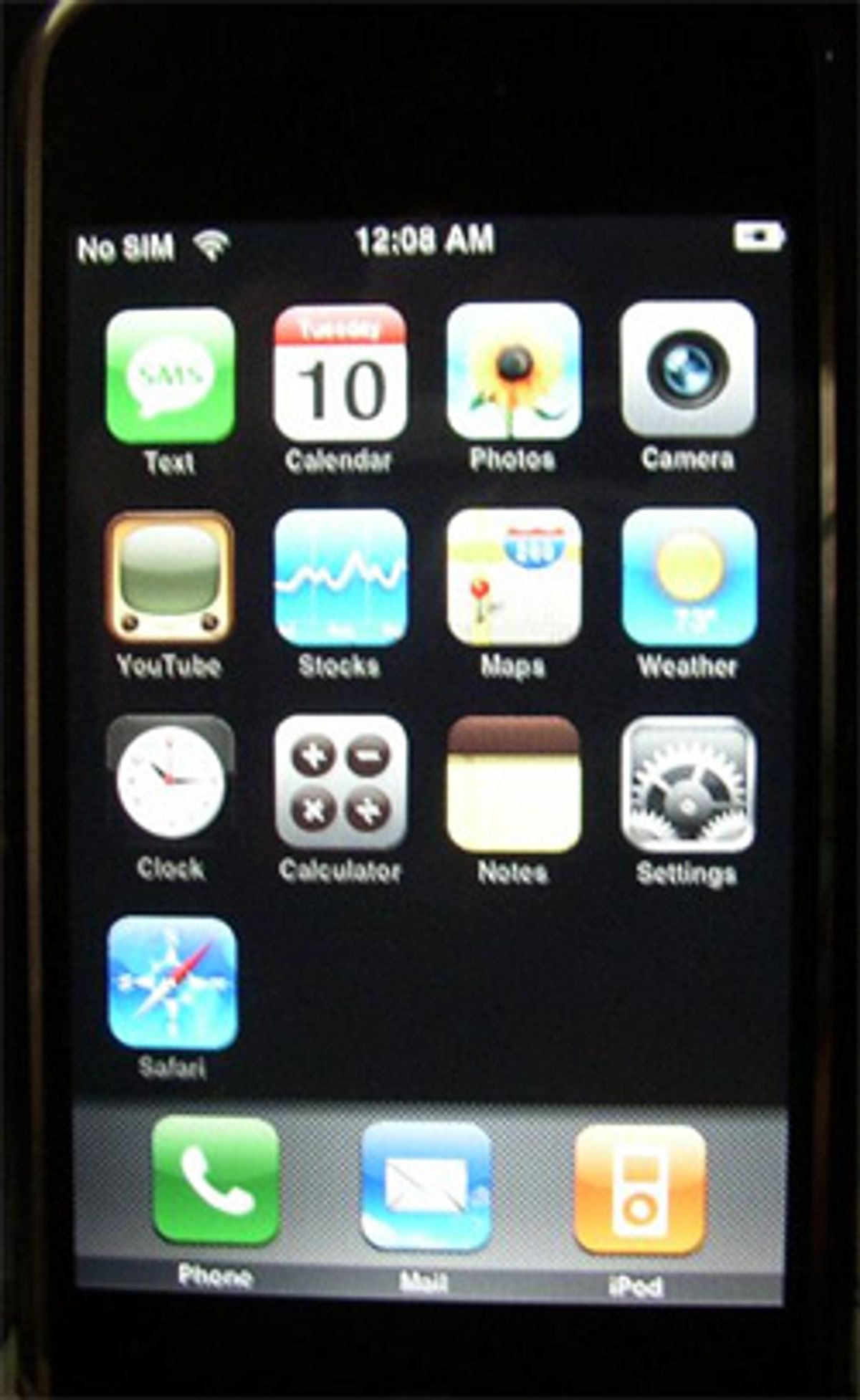 Early this morning, the worldwide crew of iPhone hackers who congregate on the IRC channel #iphone reported major progress in getting at the internals of Apple's once-locked-down new toy. They now have access to the filesystem -- or, in hacker argot, "we have owned the filesystem." What this means is, they can read and write files to the phone, allowing them to add ring tones and wallpaper, and to do fun things like move the Safari icon from its rightful place in the Dock to the menu bar (see the picture).

The crew -- to find them, type "iPhone dev wiki" into Google; they don't want a direct link because bandwidth is expensive -- have not yet released a software tool to do this, but they say they'll be doing so soon. Next stop: unlocking the phone to work with other cell carriers.