This luminous, magical movie, based on the Neil Gaiman novel, will dazzle even the fantasy-film phobic. 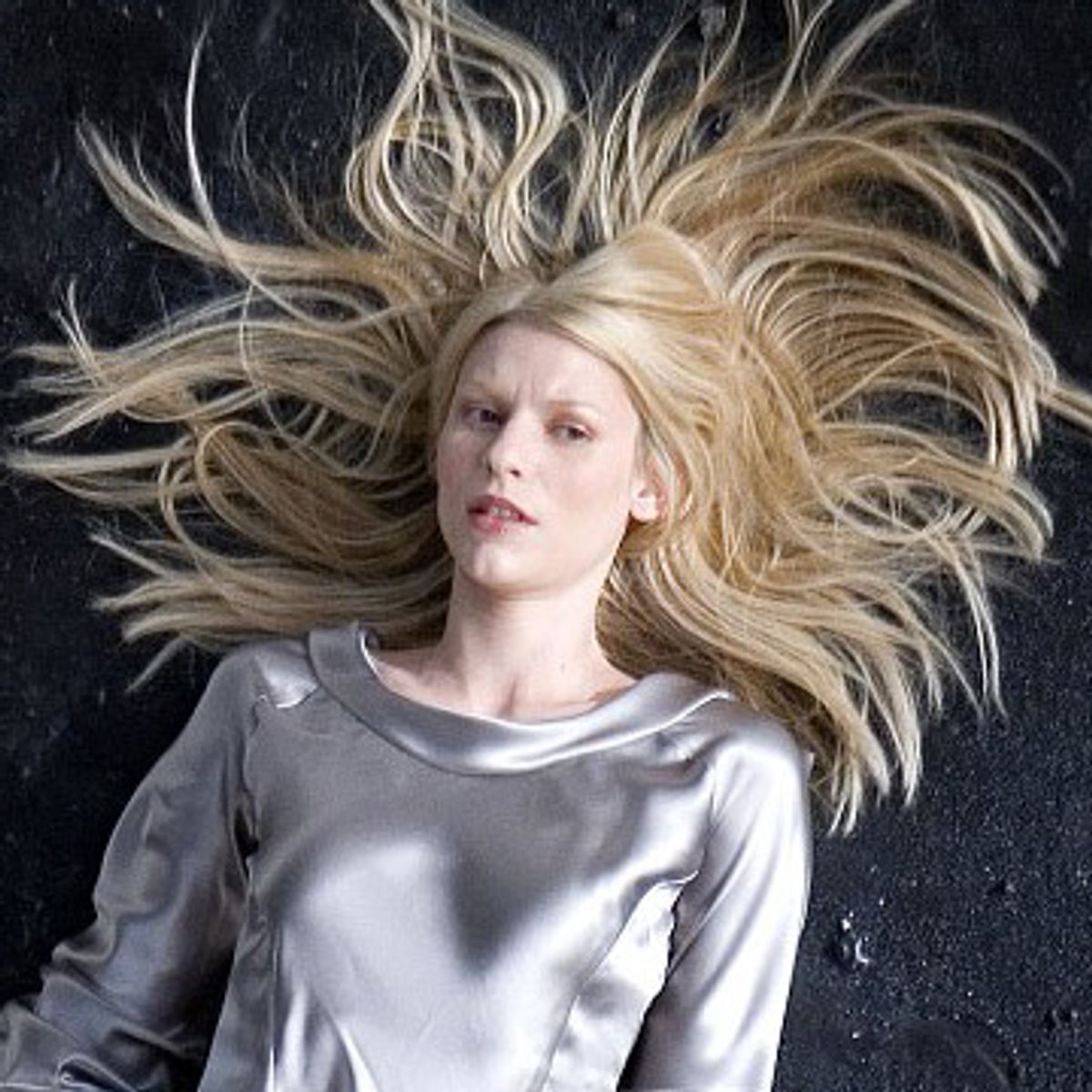 There are people who love fantasy movies as a genre, and people who end up loving fantasy movies in spite of themselves: I know more than one person who, turned off by the intricate imagined universe of J.R.R. Tolkien's novels (as well as, perhaps, by the clubbiness of all those Tolkien devotees), approached Peter Jackson's "Lord of the Rings" movies with caution, only to fall head over heels for them.

"Stardust," directed by Matthew Vaughn and based on the Neil Gaiman novel of the same name, is a movie for those who are more likely to fall into the latter category, who approach fantasy movies with their magic Teflon shields cautiously raised. The story of a young man who sets out to prove his devotion to the woman he loves by stealing a fallen star, "Stardust" is imaginative and intricate, but it's also joyfully casual, maybe to the point of being a little messy in places. But even its flaws work in its favor: "Stardust" feels organic, not mechanized, which is fitting for a story with one foot in the real world and the other in an imaginary one. And although "Stardust" may have cost money, it doesn't look like money. That's high praise in a world where even a modest movie budget is often enough to feed a whole village for a year. This is a picture that looks to have been made with pleasure, for our pleasure, as opposed to something we're supposed to be impressed by.

"Stardust" opens in a small, sleepy English country town called Wall, so named because only a low stone wall separates it from an otherworldly domain known as Stormhold. A seemingly ordinary young man named Tristan (Charlie Cox) -- he doesn't know he's of noble birth, although we do -- has fallen in love with the prettiest girl in Wall, the flirtatious, teasing Victoria (Sienna Miller). She likes Tristan well enough, although she's far more interested in Humphrey (Henry Cavill), her stalwart, handsome dud of a suitor, who, she tells Tristan brightly, has traveled afar to buy her an engagement ring. (In one of the movie's greatest lines, she proclaims, "I can't exactly say no, after he's gone all the way to Ipswich!")

But even though Victoria has already picked out a husband, she's intrigued by Tristan's counteroffer: Just after the two have spotted a falling star, Tristan impulsively offers to fetch one and bring it in time for her birthday, which is just a few days away. We can tell from the gleam in Victoria's eyes that that sure beats a ring from Ipswich, and so Tristan heads over the wall of Wall -- it's guarded by a crotchety old fellow (David Kelly) who isn't supposed to let anyone pass, although he's always conveniently turning his back -- to capture the star that will win his true love's heart.

But Tristan has competition in that department: Everyone wants the fallen star, who is actually a lovely young woman. Yvaine (Claire Danes) is not only beautiful (when she first falls to earth, she lies, stunned and unconscious, in the center of a crater, and both her golden hair and her satiny gown are still throwing off glimmers of light); her heart is the key to eternal youth, and a trio of witch sisters led by the ruthless Lamia (a simmering, wicked Michelle Pfeiffer) hope to capture Yvaine so they can cut it out of her and devour it. What's more, Yvaine is the keeper of a necklace that will determine the true king of Stormhold. The old king (played, in a small, gleaming, crotchety performance by Peter O'Toole) has just kicked the bucket, and his three remaining sons contend viciously for the throne. (The other four, one of whom is played by a deliciously nasty Rupert Everett, have already killed one another off; these pale, dead princes look down from their purgatorial perch and comment on the action, a ghoulish Greek chorus.)

Keeping that many golden balls in the air at once surely must take balls of steel, and Vaughn, apparently, has got 'em. Vaughn is an action guy, not a fantasy guy -- he produced "Lock, Stock and Two Smoking Barrels" and "Snatch," and made his directorial debut with the 2004 gangster thriller "Layer Cake" -- and his sensibility serves him well here. "Stardust" is an adventure-romance with just the right proportions of each. There's some nicely staged swordplay and a few thrilling, galloping chase sequences. And the love story here develops slowly and naturally, a narrative that unfolds even before we're fully aware of it -- kind of the way love sometimes happens in real life. Cox is a relaxed, likable presence -- he never makes the mistake of working too hard to be charming. And Danes, in addition to being suitably luminous, is funny and sweet here, although she also gives Yvaine an appealing crankiness: This is a star who doesn't suffer human fools gladly.

The script, by Jane Goldman, is solid and sturdy -- the plot details dovetail together nicely at the end -- and Vaughn and Goldman both seem attuned to Gaiman's slightly grim and grisly sense of humor. (The witches divine the future by reading animal entrails, and while the actual slaying of the poor creatures takes place discreetly off-screen, there's something gleefully ewky about the way these crones coo and cackle over the bloody bits.)

The humor in "Stardust" is lanky and sly; the picture is reminiscent of "The Princess Bride," except, as a friend of mine pointed out, the jokes are more English than Borscht Belt. Ricky Gervais shows up as a wily, crooked merchant, and Robert De Niro plays a gruff pirate captain who pretends to be a tough guy to maintain the respect of his crew, but who has a closet full of girly costumes that he wears in his private moments. The performance doesn't quite work -- De Niro never stretches it beyond camp -- but it does provide the foundation for one of the sweetest fillips in the movie.

There are some wonderful, fanciful effects here, including a dirigible pirate ship that drifts through the air, and Pfeiffer's zillion-year-old witch, who ages and youthens before our eyes. (I know "youthen" isn't a word, but in the age of Botox, it ought to be.) Yet the simplest effects here -- a magical silver chain that mends itself after being snapped, the rapturous, radiant glow of Yvaine's hair when she's at her happiest -- are the most beautiful. The picture, shot by Ben Davis, with production design by Gavin Bocquet, is lovely to look at: Its palette of greens, golds and grays suggests the ways in which the natural world informs even our fantasies. After all, what else do we have to go on? We humans get our ideas from looking at the ground beneath us, the sky above, and everything in between. "Stardust" draws both from the world we know and from one we can only imagine. Its glow isn't just painted on; it comes from within.