The tragedy unfolding in Utah says mountains about America's abuse of coal miners, the land they work -- and our government's craven energy policy. 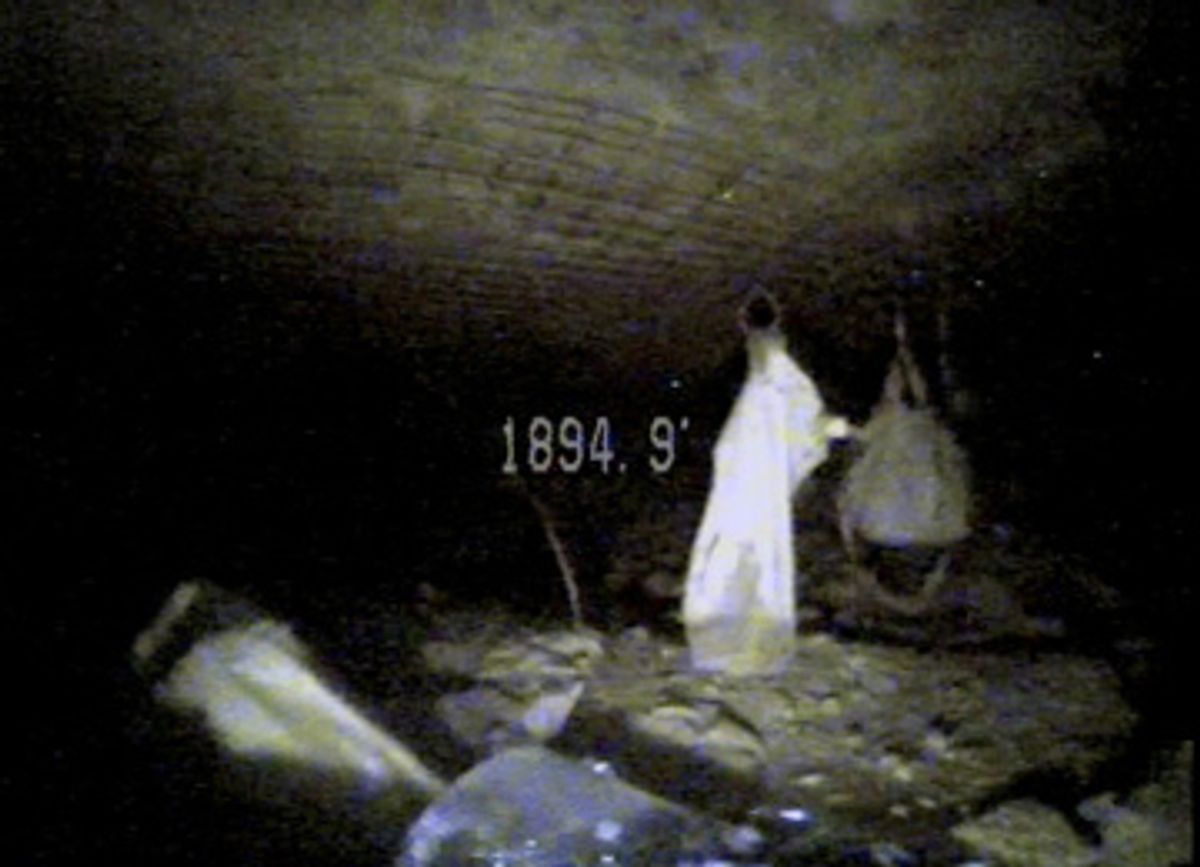 Six coal miners have been trapped in a collapsed shaft in the Crandall Canyon coal mine in Utah since a week ago Monday. Four days after that accident, three construction workers in southwestern Indiana fell to their death in a coal mine air shaft. As the round-the-clock news coverage of the coal mining tragedy in Utah unfolds with an enduring if dwindling hope, intercut with the disquieting persona of Robert E. Murray, the CEO of Murray Energy and co-owner of the Crandall Canyon mine who has held regular press conferences, our nation has been reminded that a crisis is never a crisis in the public's eye until it is validated by disaster.

No one knows this better than the coal miners and the community in Sago, W.Va., where 12 miners lost their lives in January 2006. They were some of the recent ones, joining the legions of nameless and otherwise forgotten coal miners and mining communities across the country, which have lost so many of their own over the decades.

In the fall of 1950, my lanky grandfather bent his back like a sapling and crawled into the conveyor train that would transport him to the lower bedrock of coal in a southern Illinois mine. One blast didn't go off in the late morning. My grandfather fixed the lamp on his helmet, took a wheeze of air cankered by coal dust and sulfur, spat out a black gob of phlegm, and then approached the pack of explosives to see if it was a dud. The blast went off. A wall of coal encased him, masking his face in black.

The doctor couldn't understand how my grandfather had survived the explosion. The miner considered it an act of God. The doctor threw up his hands and sent the miner back home. Blue lesions dotted his face, as if he had been branded by coal for life. Black lung had already robbed his breath. Pieces of coal remained embedded in his forehead and cheeks, and there was coal in his blood now.

My grandfather was lucky. A year later, at the New Orient Coal Mine in West Frankfort, Ill., just up the road, 119 miners died in an explosion when an electric spark triggered a pocket of methane gas. That mining accident prompted the Federal Coal Mine Safety Act of 1952, which called for annual inspections in underground coal mines, and charged the Bureau of Mines to issue citations and imminent-danger withdrawal orders. According to the U.S. Department of Labor Mine Safety and Health Administration Web site, the act also "authorized the assessment of civil penalties against mine operators for noncompliance with withdrawal orders or for refusing to give inspectors access to mine property."

But half a century later, the legacy of those coal miners in southern Illinois is all but forgotten. According to a recent report in Forbes, a subsidiary of the Murray-owned mine in Utah -- the American Coal Co. -- owns the Galatia mine in southern Illinois (less than 20 miles from where my grandfather nearly lost his life), and has received 869 citations for violations at the mine so far this year. Digging deeper into the Mine Safety and Health Administration records, Robert Gehrke of the Salt Lake Tribune reported last week that Murray's mine in Galatia had racked up 2,787 violations since 2005. More than 660 of the violations ranked as substantial enough to possibly "result in an injury or illness of a reasonably serious nature." American Coal Co. has said that it is addressing some of the violations, although it is currently appealing some fines and citations.

Half a century after my grandfather's mining accident, our nation still without a credible renewable energy policy, the mining goes on. More than 104,000 people have died in our nation's coal mines over the last century, and hundreds of thousands of miners have died from black lung disease.

This is the great paradox today: In an age of global warming and greater energy and safety awareness, we are also witnessing the great coal revival. Nearly 50 percent of our electricity still comes from coal -- the very energy that runs our computers on which we read this story, or our televisions on which we watch the latest reports of cameras snaking down into the mine in Utah in search of survivors. And as our dependency on foreign oil has spilled into the politics of global warfare, dirty coal has been repackaged as "clean coal" by the current Bush administration, which has championed the growth of coal-based power. The administration has done so with an alliance of congressional supporters on both sides of the aisle. There appears to be no real commitment at this point toward renewable or non-fossil-fuel sources of energy.

The abuse of coal miners has always gone hand in hand with the abuse of the land and environment; my grandfather's own dirt farm in the southern Illinois hills was strip-mined a quarter century after his death. (In fact, the first commercial strip-mining in Illinois began more than a century and a half ago.) Coal mining has destroyed more than 475 mountains, a million acres of hardwood forests, and a thousand miles of waterways through strip-mining. The devastating process of mountaintop removal in Appalachia (West Virginia, Kentucky and parts of Tennessee) -- literally, toppling mountain ridges into valleys and waterways with massive machinery to procure the coal -- has eroded swaths of land, leaving parts of the region vulnerable to water contamination and massive floods. Moreover, the nation's power plants, 618 of which are coal-fired, contribute a substantial quantity of our nation's carbon dioxide, sulfur dioxide and mercury emissions.

Here is the raw truth: The great coal revival of today should be seen for what it really is -- a great coal crisis, both aboveground and below. Neither workplace safety nor mountaintop removal should be taken casually until the next disaster strikes.

Coal mining is emblematic of our nation's failed energy policy. The drama unfolding in Utah is one of its latest reckonings; coal miners and their communities continue to pay the highest personal price. Until the Bush White House, Congress and our coal-dependent citizenry make genuine steps toward shifting our energy policy to renewable sources that not only sustain our energy demands but also our local economic needs, it is nothing short of a crime to deny our coal mining communities the best possible protection from accidents and the repercussions of strip-mining.

As a nation, even after the television coverage shifts to some new disaster, we must hold fast to the fate of the coal miners and their families in Utah. We must strive to make sure that mining does not go on, business as usual, in coal blood.