It's almost unbelievable that the network wants to charge $5 for shows it sells on iTunes. Almost. 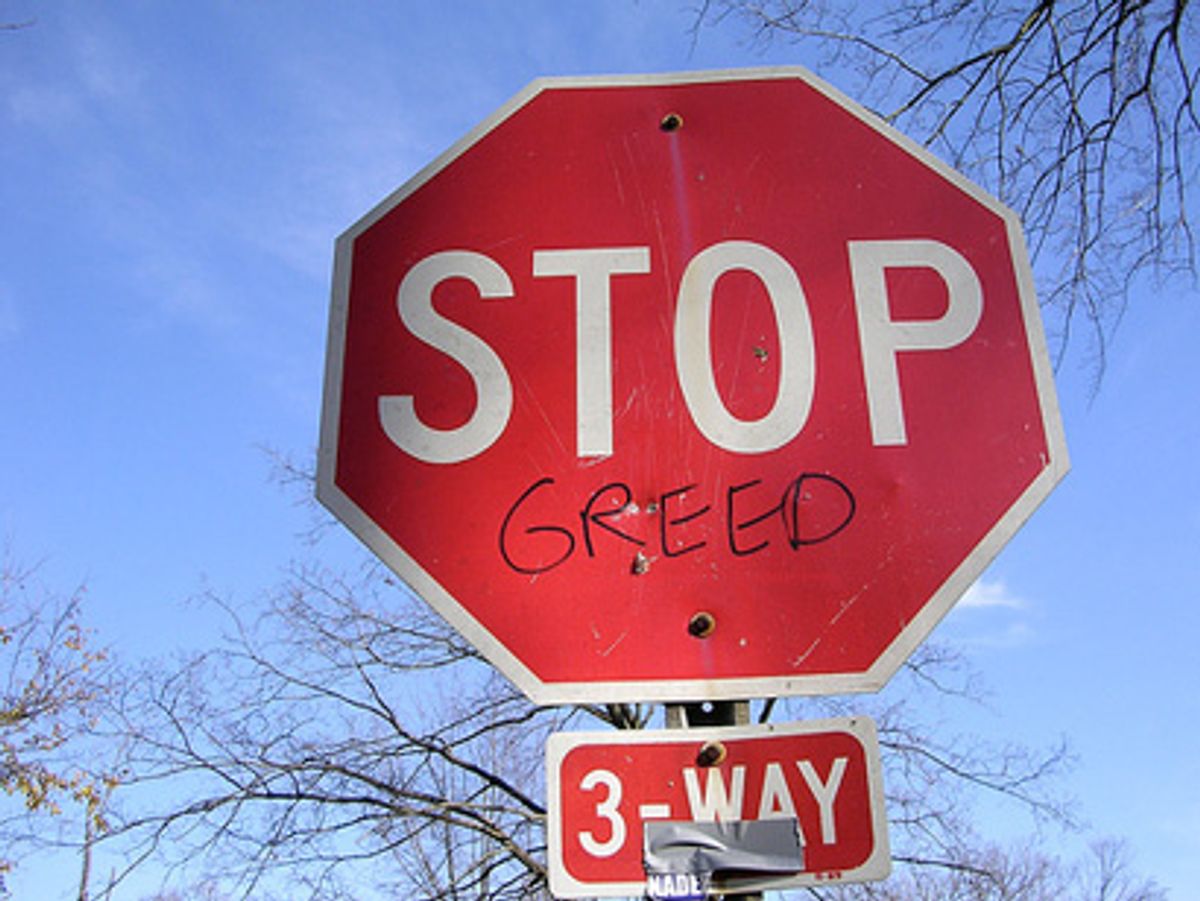 Five-dollar TV shows. As news of NBC and Apple's fight over the price of TV shows streams in today -- first with reports that NBC split with Apple, followed by Apple's testy response that it would no longer stock NBC shows -- it's this number that I can't get out my head. NBC wants people to pay $5 to download its shows for their iPods, iPhones, and Apple TVs. Have the network's execs gone mad?

TV shows on iTunes currently go for $1.99. As I said before, I can understand NBC's quest for price freedom -- I see nothing wrong with networks charge more or less than $2 depending on the specific episode or specific show.

Some episodes of some shows, after all, might make sense going for less than $2. If I were NBC I'd put out the brilliant and under-watched "Friday Night Lights" for sale for 50 cents an episode in order to get people interested in it. I might want to charge $2.50, meanwhile, for popular hour-long dramas (on the theory that someone watching an hour of TV on iTunes is missing more commercials on broadcast TV than someone watching a 30-minute show).

But $5!? Can that sticker be motivated by anything other than pure greed? iTunes is a young, fledgling market. Apple has sold more than 50 million shows through the system, generating a great deal of profits for NBC -- but upping the price of all NBC shows to $5 would surely sink the thing.

Is NBC blind to the alternatives? Folks buy shows from iTunes because we get easy downloads for a low price. But most people are also capable of spending a bit of time on file-sharing networks like Bittorrent to get shows for no price at all. In the digital age, that's the balancing act media companies have to master: They need to give people something easy, cheaply, or we'll get our media with a bit of difficulty, for free.

Does NBC not see this? Has greed outpaced rationality? NBC wants us to pay a lot for something that we can get for free instead. What is it thinking?