The actor turned auteur reveals the inspiration behind his amazing new movie musical, "Romance & Cigarettes," in a Salon podcast. 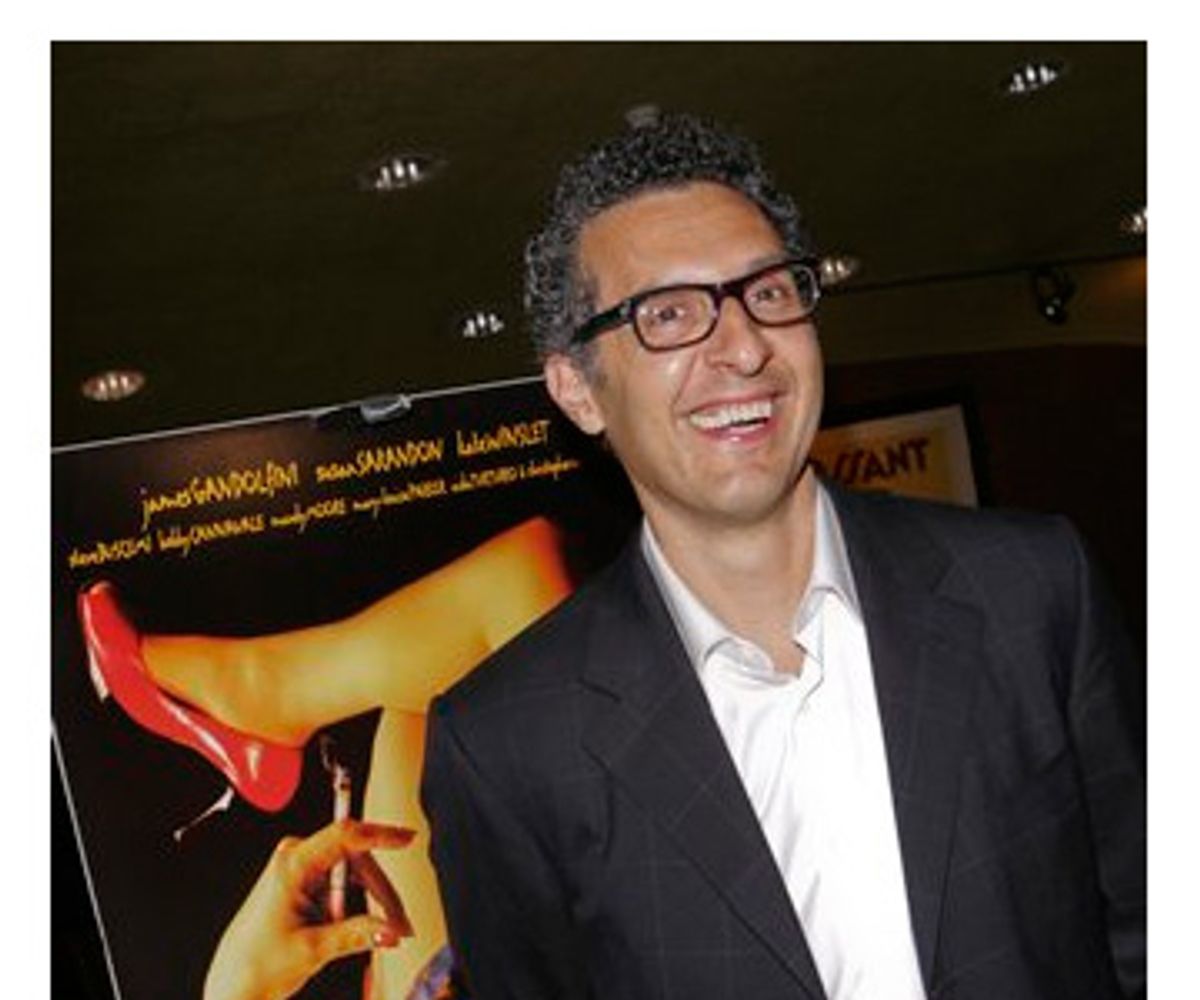 I recently got the chance to visit John Turturro at his lovely home on a tree-lined street in Brooklyn, N.Y., to talk about the new film "Romance & Cigarettes," a musical he wrote and directed. It's really a strange and wonderful film, one of the most amazing things I've seen all year, and most definitely an underdog film to root for. There are a lot of reasons for that, and he talks about some of them here. The movie is now playing at Film Forum in New York, but right now is not scheduled to play anywhere else in the country before it goes on to cable TV and then to DVD.

The characters, including James Gandolfini and Susan Sarandon as a working-class married couple in Queens, sing along with pop hits -- ranging from Engelbert Humperdinck and Tom Jones to Dusty Springfield, James Brown and Bruce Springsteen -- as a way of expressing their internal emotions. But the movie is also a realistic and moving story of a marriage that's in decay -- and of the other woman in this marriage, who is played by Kate Winslet in an amazing performance as a lingerie-store sex kitten who along the way grows into a real character with emotions of her own.

John Turturro and I sat down in his backyard while he ate a sandwich his wife had just made him. Then we talked about pop music, opera, the current condition of American movies, the eternal mysteries of marriage and his movie "Romance & Cigarettes."