A million iPhones sold, and unlockable, too

Apple is selling iPhones about 10 times as fast as it did early iPods, the firm says. 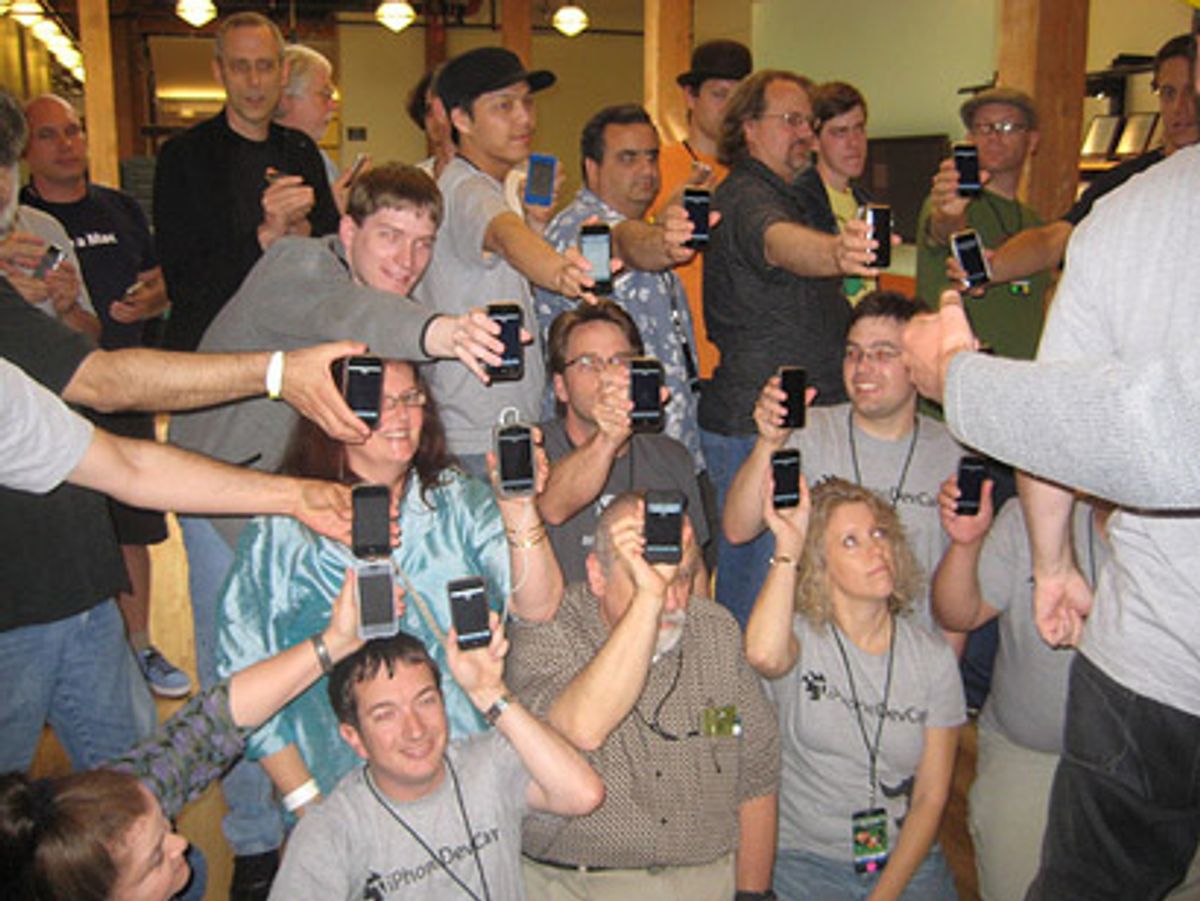 Apple has sold a million iPhones. The company announced in a short press release this morning that the millionth phone sold Sunday, within a week of the company's $200 price cut for the device.

CEO Steve Job says in the release: "One million iPhones in 74 days -- it took almost two years to achieve this milestone with iPod ... We can't wait to get this revolutionary product into the hands of even more customers this holiday season."

Other iPhone news: Three weeks ago, around the time teenager George Hotz announced he'd used his considerable soldering savvy to unlock the iPhone from AT&T's network, a shadowy outfit called iPhoneSimFree said it had achieved the same thing with software alone. The crew demonstrated its efforts to Engadget then, and now, finally, Engadget reports that the hack has gone on sale, and it works.

Bad news -- buying the software-only iPhone hack will set you back $100, and there's no guarantee it'll continue to work when Apple updates the iPhone's firmware. That's steep: Gizmodo's Brian Lam reckons that the hack costs twice too much; a hack that is future proofed against updates should go for around $50, he says. I'd say it should cost even less -- by which I mean nothing, of course.

But if you must unlock your iPhone right this second, by all means check out iPhoneSimFree's "Where to buy" page.