The FCC can't force carriers to let customers use any hardware and software on the 700 MHz wireless airwaves, the company says. 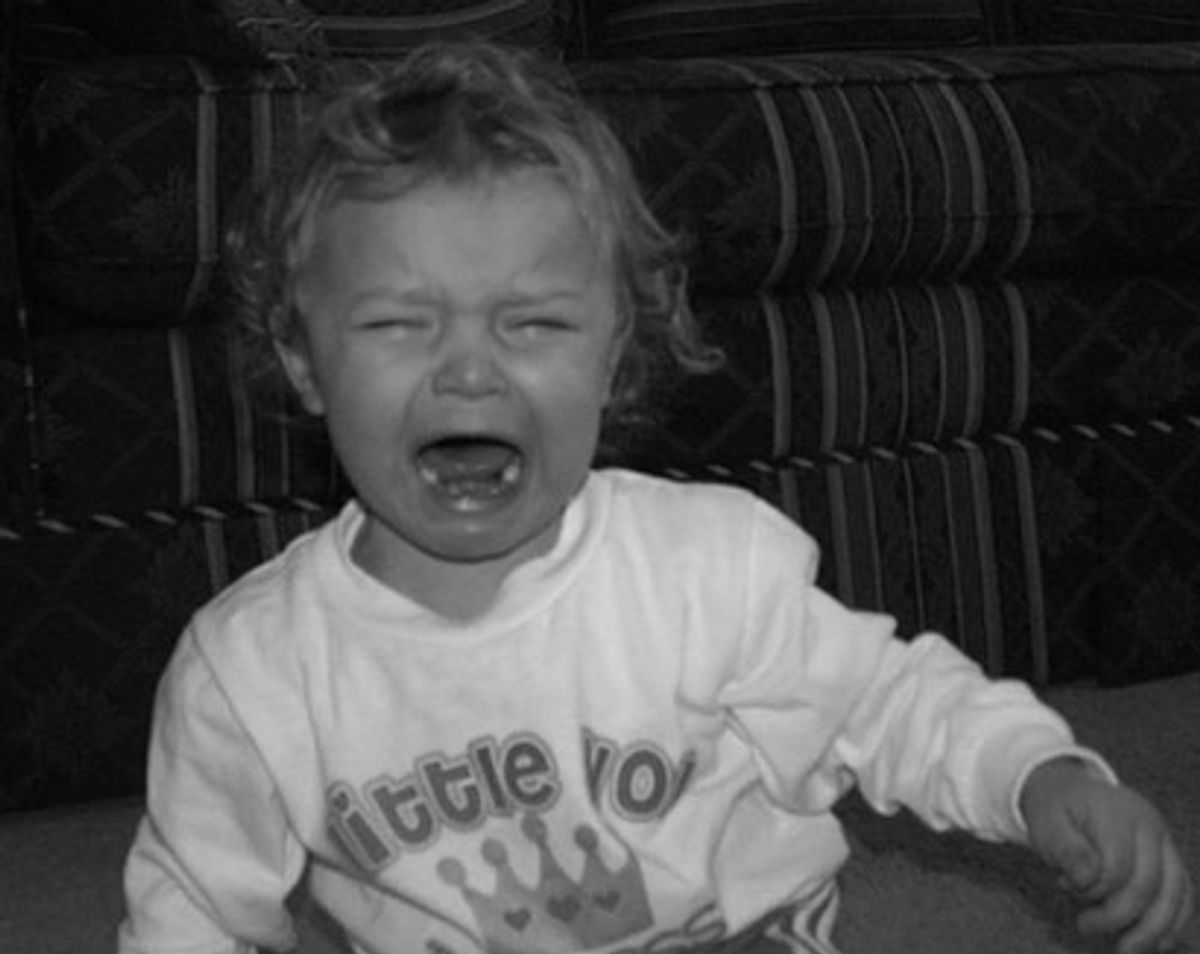 In July, the Federal Communications Commission decided to let customers use any devices and applications we choose on the 700 MHz band, the radio spectrum that will go up for auction in January and will likely give us a faster and more stable national wireless Internet. The FCC's decision was a win for Google and other Internet companies, which had argued that the wireless Web should be just like the wired Web -- your ISP shouldn't dictate what software or hardware you can use on your line.

Well, dictators die hard. This week Verizon, the nation's second-largest wireless carrier and a staunch opponent of the open-access rules, asked the federal appeals court in Washington to throw out the FCC's plan. In its petition (PDF here), Verizon cataloged its displeasure -- the FCC's rule "violates the United States Constitution, violates the Administrative Procedure Act, and is arbitrary, capricious, unsupported by substantial evidence and otherwise contrary to law," company lawyers said.

Verizon didn't add that the FCC decision tasted poopy, but the omission will likely be rectified in an amended filing -- revised title, "We'd prefer that our customers have no choice, thank you very much" -- that will also feature company lawyers stamping their feet and banging their fists on the floor.

What Verizon's got going for it is that people don't pay much attention to judicial review proceedings over telecom policy. The lawsuit is nakedly anti-consumer, but the nakedness is hidden behind a shroud of legalese.

The nation's spectrum airwaves are not the birthright of any one company. They are a unique and valuable public resource that belong to all Americans. The FCC's auction rules are designed to allow U.S. consumers -- for the first time -- to use their handsets with any network they desire, and download and use the lawful software applications of their choice.

It's regrettable that Verizon has decided to use the court system to try to prevent consumers from having any choice of innovative services. Once again, it is American consumers who lose from these tactics.